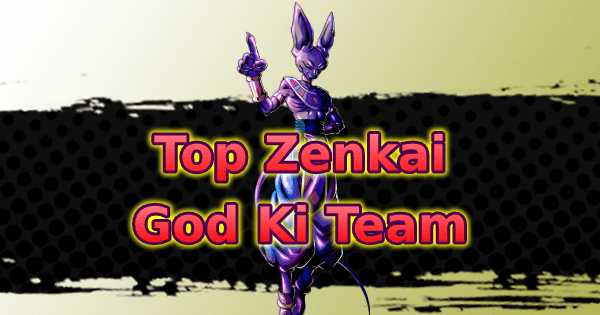 God Ki returns to its roots in this Zenkai version of the Team. Although it’s hard to call them roots, considering that when SP GOD Beerus GRN got released it was tough to even call God Ki a Team, our favorite God Of Destruction probably being the most powerful Fighter in the Game just feels right.

SP SSB Vegeta GRN gets replaced on this version of the Team, which is weird considering that he’s the latest LF Fighter released, but that’s just how it is, SP GOD Beerus GRN outclasses him at everything. You could think about using both in some specific matchups, but in most cases it’s just not worth.

In the same way you could think of combining two Fighters having the same color by using SP GOD Beerus GRN together with both EX Whis RED and SP SSR Black RED, creating a perfect mix of incredible Supporting Effects, and that’s definitely a great trio considering there aren’t many dangerous Blue Fighters in the Meta.

Either way God Ki’s Color variance is really diverse, so you’ll always have a good lineup color wheel wise, regardless of the matchup. 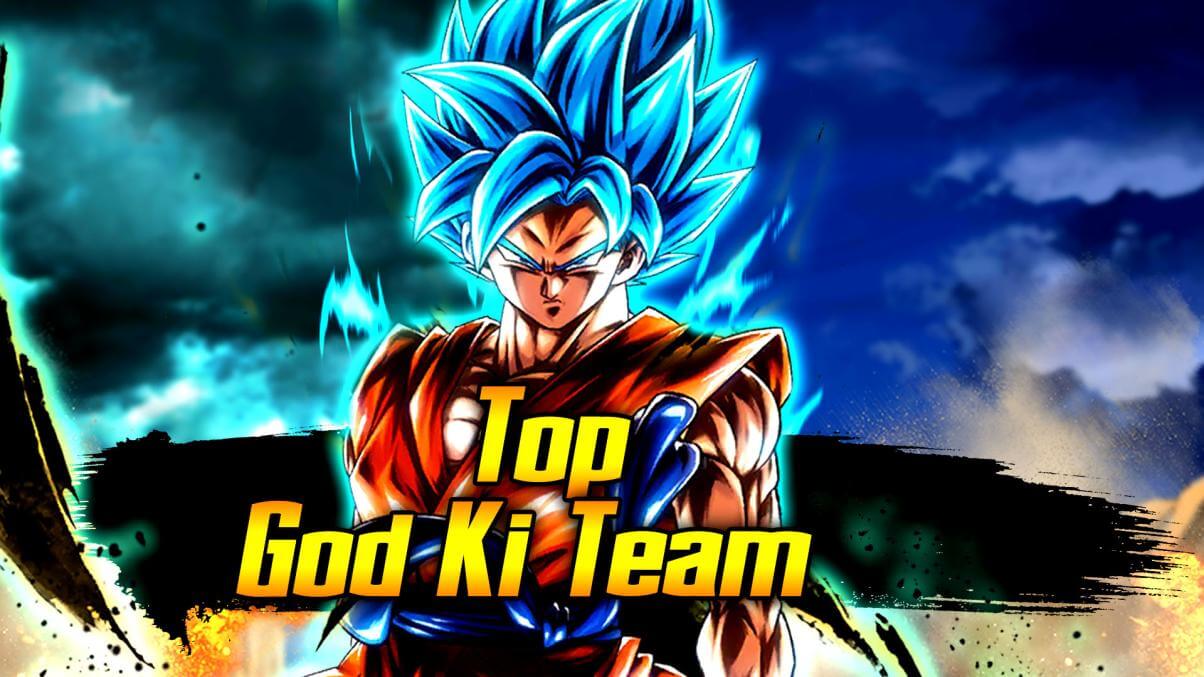