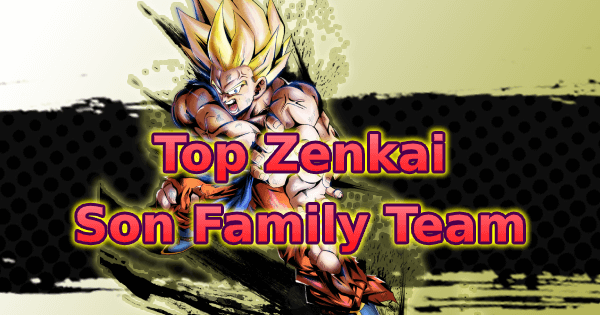 Son Family is an interesting study in synergy. At one point, an entire Son Family Team was released together to compliment a SP SSJ2 Youth Gohan RED during his prime. The Team came with a built in strategy that rewarded the player if they let a Goku variant die first, stacking a multitude of Buffs onto it's remaining Fighters, culminating into a devastating Last Man Standing situation with either of the two best Last Man Standing Fighters in the Game at the time; the aforementioned SP SSJ2 Youth Gohan RED, and SP Super Saiyan Goten PUR.

As new Goku and Gohan variants were released one by one, the pre-packaged Son Family Team fragmented as Fighters were replaced one at a time until we have the Son Family Team that we have today, a collection of powerful single Fighters that looks like a "Greatest Hits" collection of other top Meta Teams. While this allows giants of the Meta to stand shoulder to shoulder on the battlefield, the dwindling Z-Abilities threaten the existence of this Tag as all of it's powerful Fighters prefer the company of other Teams.

This is true for the one Zenkai Awakened Fighter on this Team, SP SSJ Goku RED, who much prefers Saiyan company but can be brought along with his Family to finally retire SP SSJ2 Gohan RED, along with the old Son Family strategy that the latter laid the groundwork for. SP SSJ Goku RED works in the exact opposite theory, providing the Team with a Tank in the early game, and forming powerful partnerships with an entire rainbow of Meta defining Fighters, trading Anti-Regeneration Abilities and a single Fighter focus for strong Anti-Lineage Of Evil Damage Buffs and more strategic options. 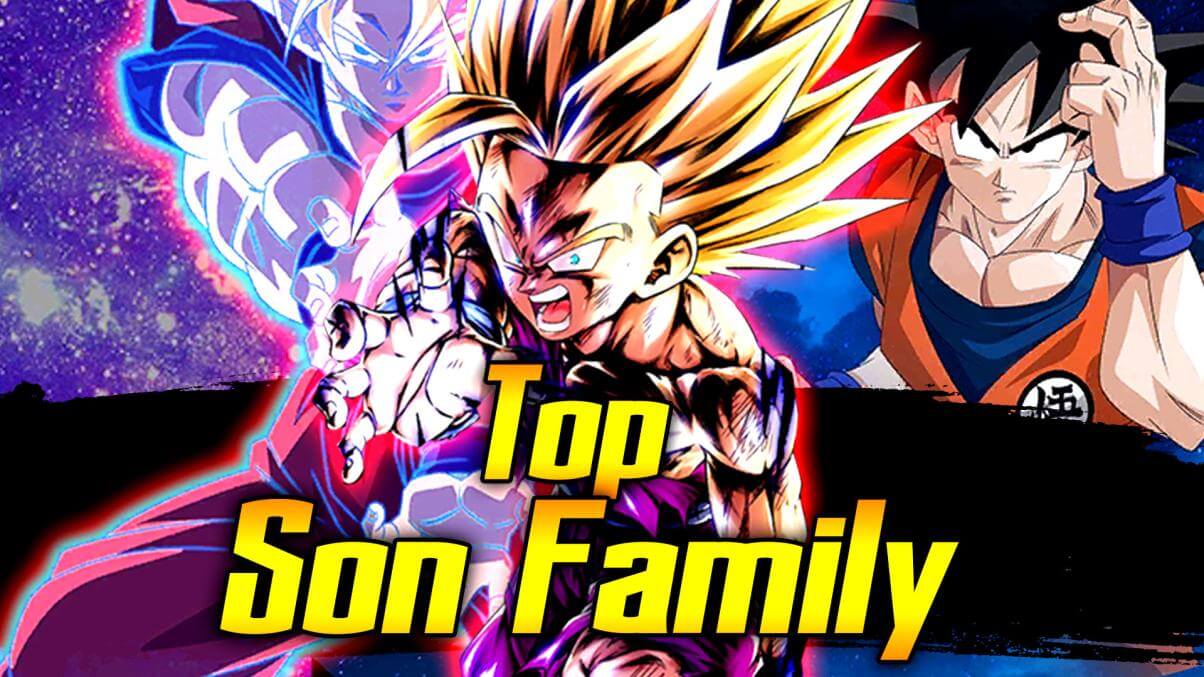