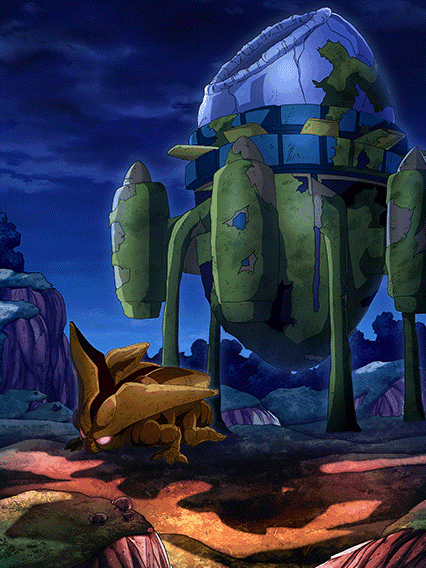 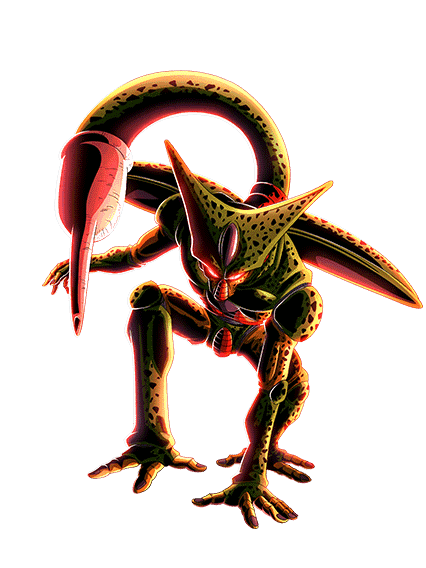 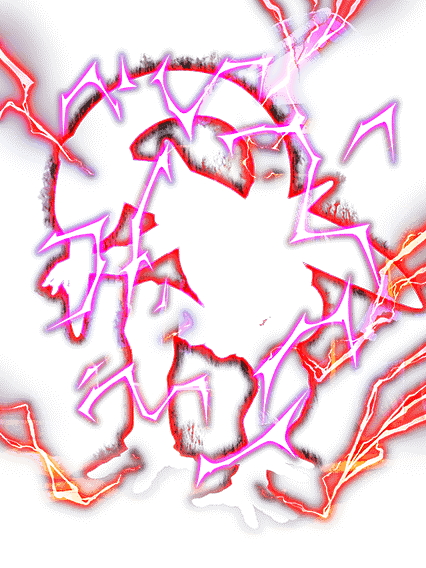 Prime Battle LR Cell performs incredibly well for a free Card, which is a welcomed surprise. While this Cell variant, unfortunately, shares the drawbacks of the other Prime Battle LRs -- having flat ATK & DEF Buffs -- he still can prove to be useful on the right Team. Thanks to LR Cell’s Passive and Link Skills, Ki should never be an issue, this Card is a serviceable Healer and Debuffer.

Don’t expect this Card to stack up against the strongest of Dokkan Fest Cards, but at the end of the day, LR Cell is a free Card and a worthy addition to any player’s collection.

LR Cell leads the Artificial Life Forms category, providing decent Buffs for his Team, and is a viable Leader for free to play players.

On top of having the Ki Links “Shocking Speed” and “Shattering the Limit,” LR Cell also has a Passive Skill that builds up to +6 Ki with each Super ATK performed. With this steady supply of Ki, launching LR Cell’s 12 Ki Super ATK will not be an issue, meaning players will consistently Heal 15% HP.

Likewise, if HP Recovery is not needed but the player wants to feed more Ki into LR Cell for his 18 Ki Super ATK, they can Debuff enemy ATK & DEF by 20% easily.

As far as ATK Links, “Big Bad Bosses” is LR Cell’s only decent ATK Link, with the rest providing only flat bonuses.

While LR Cell is impressive for a free Card, his Passive Skill, unfortunately, provides only flat ATK & DEF Buffs. LR Cell’s stats are by no means terrible, but they would have improved dramatically with a percentage-based Buff.

While LR Cell has drawbacks due to his status as a free Card, he still can be useful in a lot of Teams thanks to his ability to provide himself with a lot of Ki. LR Cell will be best when alongside Extreme Class allies because of the much needed 25% ATK & DEF Buff. 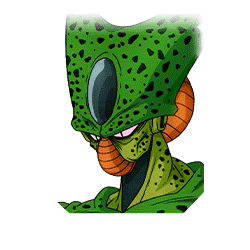 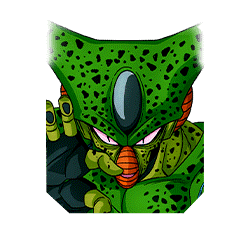 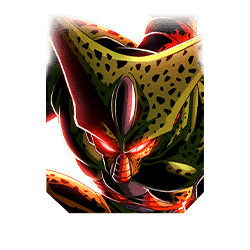