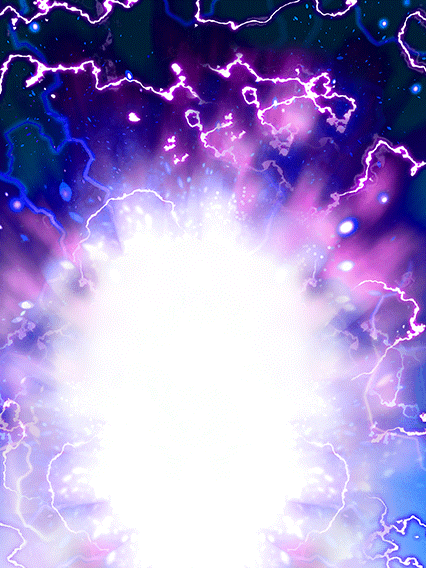 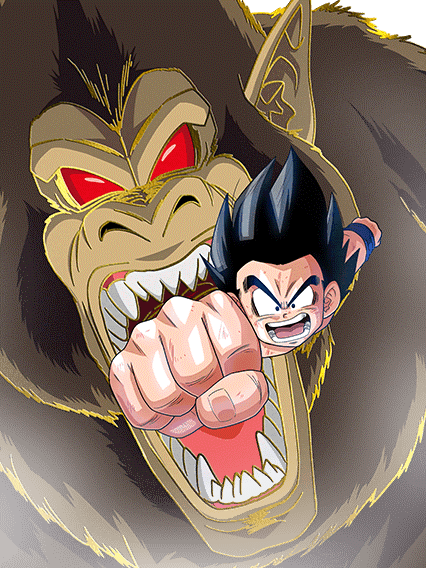 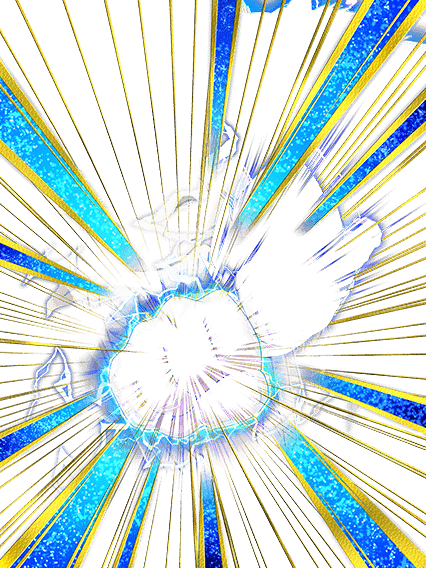 Kid Goku is the leader of both the Youth and the DB Saga Categories, and he proves his worth by being arguably the best Card on both Teams. His incredibly high ATK and DEF at base, coupled with his superb Ki, ATK, and DEF scaling results in a Fighter that excels in short and long-form events.

Kid Goku's trump card, his Active Skill, not only deals guaranteed Critical Damage the turn it first becomes available, it lets him shred through enemy Health bars. If Kid Goku had a serious flaw, it would be his Links, which are tailored around DB Saga Cards, limiting his versatility.

Overall, Goku is an amazing Card that excels Offensively and Defensively, making him a great option on the vast majority of his Catagories.

Kid Goku's potential as an Attacker is what sets him apart from most URs. His Super Attack has a Medium Chance to Stun, giving him supremely useful utility in modes like Super Battle Road.

That's not all he offers Offensively, because his Active Skill, which is available after his Team's Health drops below 59%, is an absolutely deadly effect. Once that happens, he not only gets an Active Skill Attack that deals Ultimate Damage, he also gets guaranteed Critical Hits for the turn.

This guaranteed Critical Hit effect can occasionally become active in inopportune times, but regardless, it is absurdly strong and lets Kid Goku annihilate his enemies.

Kid Goku might be an Offensive menace, but he's no slouch in the Defensive department either. Goku beings the battle with +77% to both ATK and DEF, and each turn he gains 1 Ki and 10% ATK and DEF, and stack up to a +59% Buff to both Stats.

Unfortunately, Kid Goku lacks a solid all-purpose Link Set. He does possess the all-important Fierce Battle, but the remainder of his Ki and Attack Links are catered to the Youth and DB Saga Categories, limiting his usability on other Categories.

Notably, he does not possess Prepared For Battle, the go-to Ki Link for Saiyan Cards.

Kid Goku has a massive Category roster, and he's fairly strong on all of them. Because of his Linking issues on non-Youth or DB Saga Teams, he can occasionally give his Teammates Ki problems, so it's best to leave him as either a floater or a dedicated Rotation Card with a teammate specifically designed to help him out. 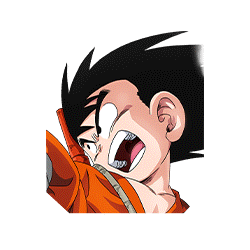 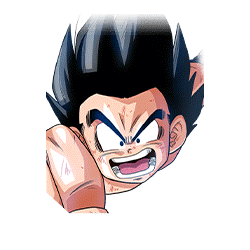 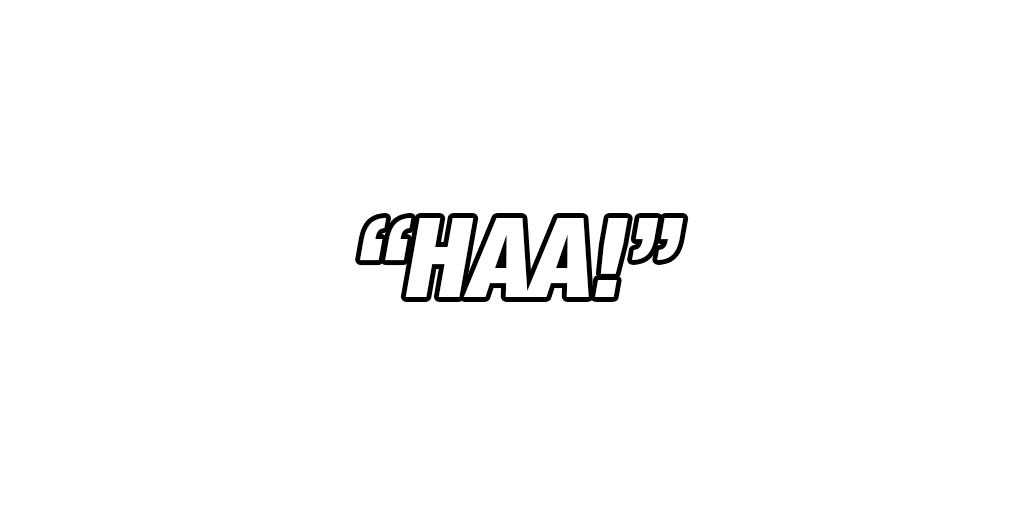