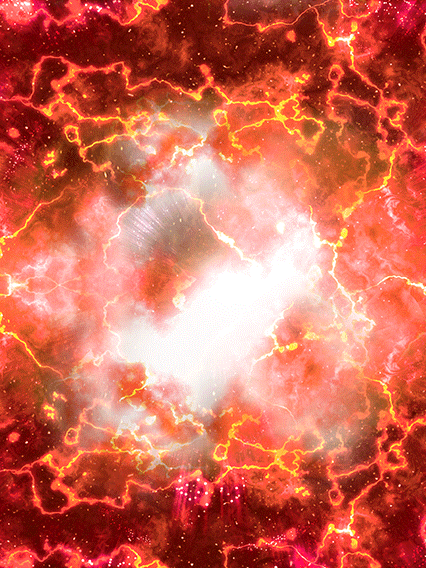 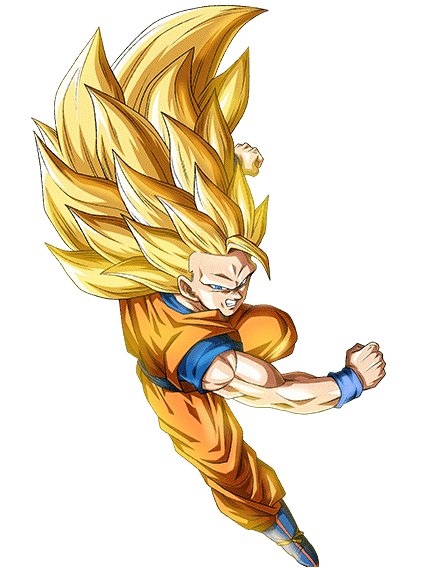 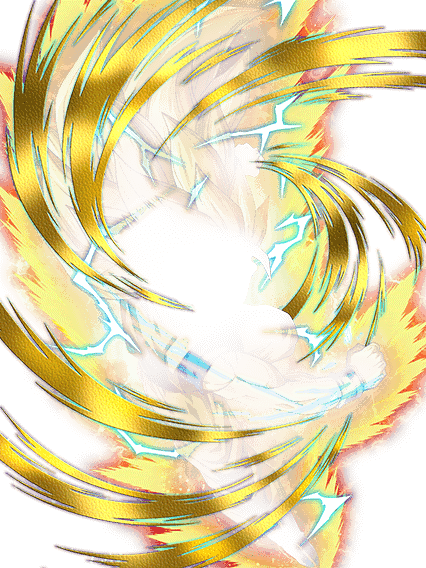 SSJ3 Goku can be pretty disappointing for an EZA. He’s outshined by other Cards with his name, but he is not bad. He can get a high ATK percentage Boost by maintaining high HP, but his DEF is too low to protect him enough to keep his ATK Buff.

It’s difficult to find a spot for this Goku over the others, outside of Super STR Team.

SSJ3 Goku is a decent Offensive Card for the Team. Even though his Super ATK as a supreme modifier, he does get up to +150% ATK when HP is above 80%. This evens out to make him an average Damage dealer.

Goku’s Super ATK lowers Enemy DEF by 50% for 3 turns. This helps to mitigate his Super ATK dealing less Damage because it has a supreme modifier instead of immense.

Super STR SSJ3 Goku came out about a year after his AGL counterpart, so it’s inevitable to make comparisons between the two. Both Goku’s got a DEF Boost post-EZA, but the +40% STR Goku gets is very weak. He can be a pretty severe weak point, especially on harder content like Super Battle Road and Fighting Legend: Goku.

This is a terrible weakness, specifically because his Offensive power is directly linked to how high HP is.

One thing that is fairly consistent with EZAs is the improvement given to their Leader Skills. Unfortunately, that is not the case for this Goku. All Types Ki +2 and 50% to stats is unimpressive. It’s not terrible, but he won’t be your go-to Leader.

SSJ3 Goku is not a terrible Card, but he is the worst SSJ3 Goku available. The best place for him is Super STR, where the other Goku’s are not available. It’s entirely possible that you may have this Card and not the other two, so don’t hesitate to use him on any of his category Teams either. He can get the job done, but the other SSJ3 Gokus can get it done better. 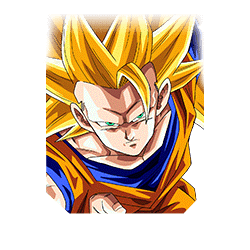 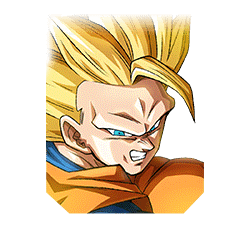 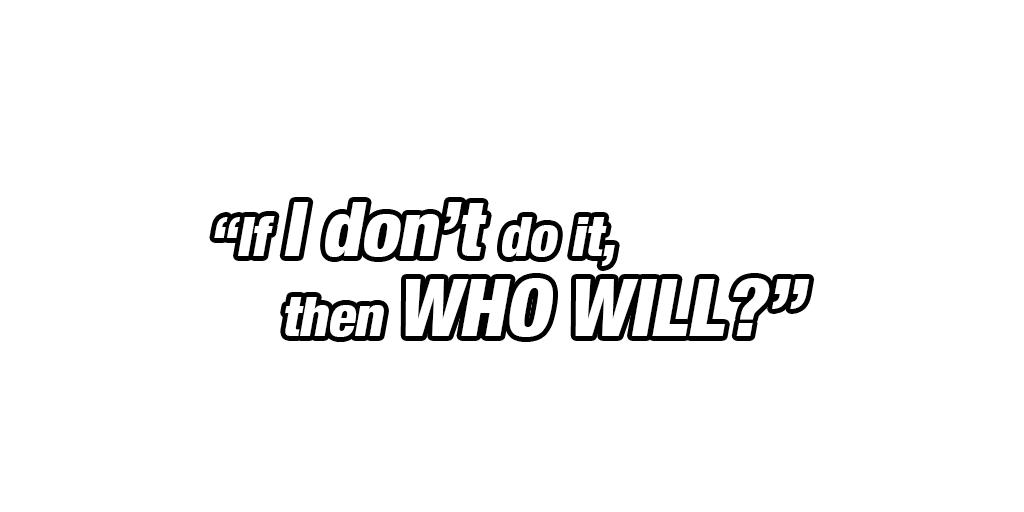