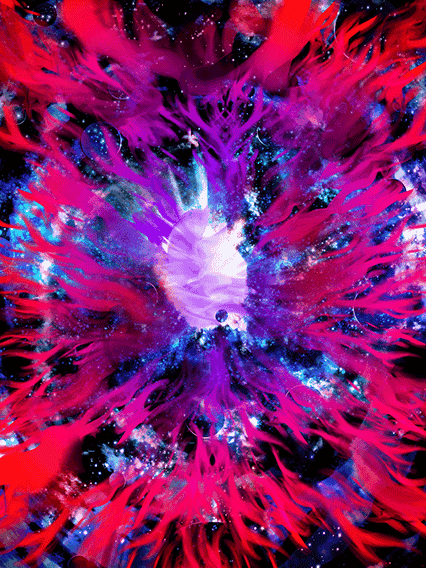 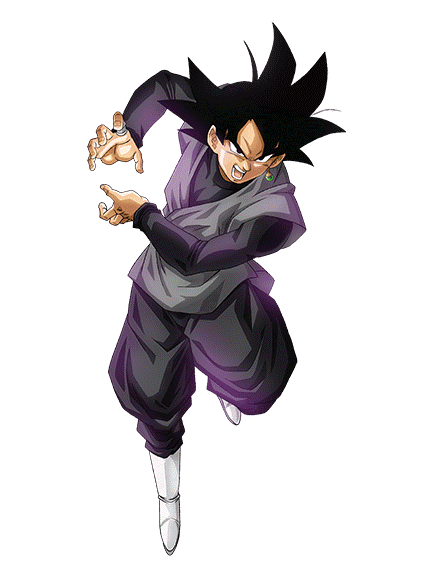 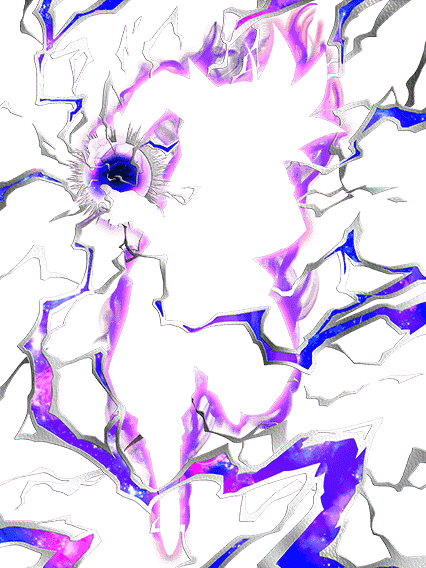 His EZA is finally upon us, and now Global can carry out Goku Black’s divine justice. Goku Black’s new Leader Skill makes him a viable PHY leader, but where the fun really begins is Goku Black’s Passive Skill. Not only does Goku Black become an incredibly powerful nuker, but his stats gain an enormous Buff. he has great ATK Links and now provides Extreme allies with Ki.

Goku Black is a great Card to bring along for almost any event. Possibly Goku Black’s only weaknesses are having additional Buffs being locked behind an Enemy restriction, and his DEF Buffs being tied to gathering orbs. Where players may see some issues with this Card is on longer and more difficult events like Fighting Legend: Goku.

Goku Black has high stats in his initial release, and now with his EZA Goku Black will easily land hits for over a million Damage. On a proper Extreme Team, Goku Black can easily activate his ATK Links “Nightmare”,” Big Bad Bosses”, and “Fierce Battle” for a potential 50% ATK Buff.

On top of high stats and great ATK Links, Goku Black destroys Goku’s Family Enemies thanks to his Passive Skill providing an orb changing ability and a second nuking Buff, which borders on being overkill.

Thank You Celebration Part 2: Diamond In the Rough

With the Ki Links “Fear and Faith”, “Dismal Future”, and “Prepared for Battle” alongside his Passive Skill that provides up to +5 Ki for each Attack received, Goku Black will always be able to launch Super ATKs. Goku Black’s Super ATK will Debuff Enemy ATK & DEF by 30%, which will provide Goku Black and his Team the opportunity to deal tremendous Damage and take a few hits.

“You're an interloper-- a Saiyan imposter”

Goku Black is an amazing Card, but players will not be able to utilize the Card to its full potential against non-Goku’s Family Enemies. While this is a minor setback considering his high stats and non-restrictive Buffs, it may be a slight issue in much more challenging events like Super Battle Road.

For longer events like Infinite Dragon Ball History, Dark Menace - Goku Black can take a few hits, but players need to constantly have Orb Changers on standby. While Goku Black can hold his own in a fight, it’s good to bring along some Support Cards so one bad rotation does not end you.

While Goku Black can be a fairly strong ally in a Kamehameha Team, he may find more success in Realm of Gods, Potara, and Future Saga due to their better selection of Extreme Cards.

Time Travelers is a great Team for this Card, however, players should note they better have Hopes and Promises for the Future - Trunks (Teen) (Future) & Mai (Future) as a leader because Dark Menace - Goku Black and Epitome of Sublime Beauty - Goku Black cannot be run on the same Team.

In Realm of Gods, Potara, and Future Saga Teams, Goku Black synergizes incredibly with Cards like True Power of a God - Zamasu, A Lesson in Good and Evil - Gowasu & Zamasu and Furious Punishment - Goku Black (Super Saiyan Rosé). Players will be hard-pressed to find a situation where Goku Black does not hit hard, so he’s almost always a must bring Card with a few very minor caveats. 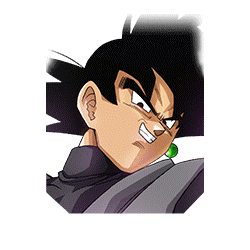 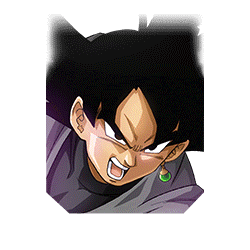 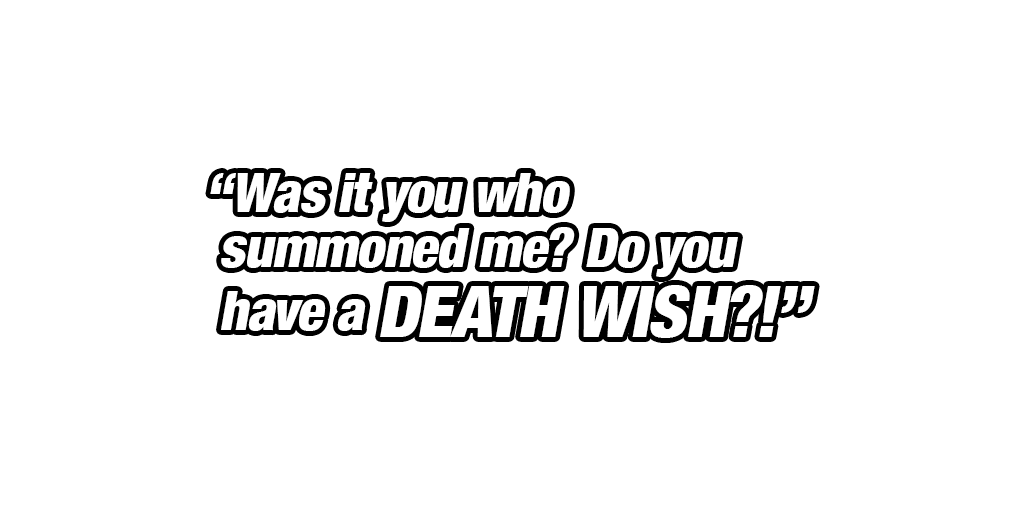