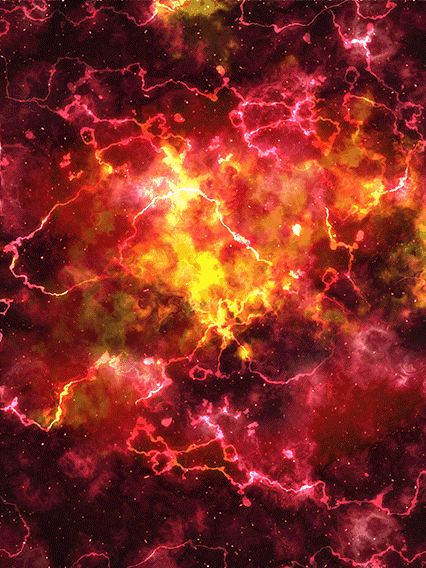 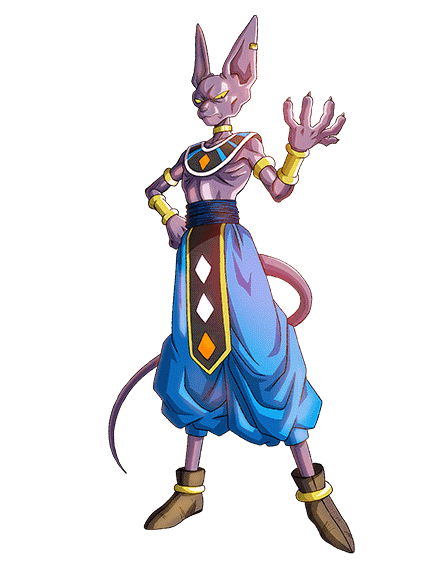 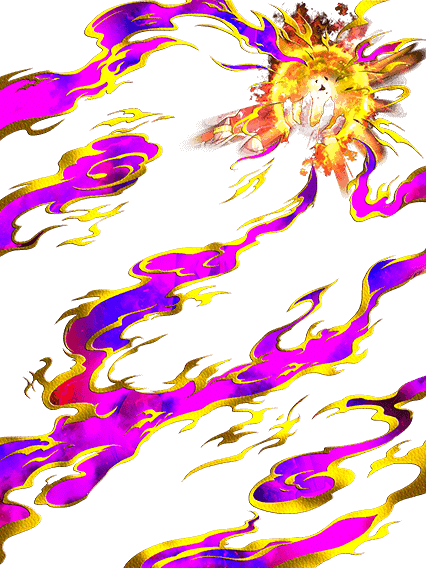 The God of Destruction became quite a menace post-EZA. This Card boasts very high Offensive power and a Rage mode you can activate twice that has guaranteed Super Attacks, all of which make him capable of dealing massive amounts of Damage.

He has a perfect Linking partner in Global Harmony Through Destruction - Beerus & Whis, but unfortunately doesn't Link well with other Cards. However, this is a small gripe because the two can be run on all of TEQ Beerus’ category Teams together.

Beerus’ EZA gives him a lot more power to work with. His Passive Skill now gives him 80% to ATK and DEF at the start of turn, and an extra 40% to ATK for 4 turns after receiving an Attack. Combined with the Boost to his stats, Beerus can deal incredible amounts of Damage.

TEQ Beerus has a perfect partner in LR Beerus & Whis. This pairing activates every single one of TEQ Beerus’ Link Skills, giving you 50% ATK, 5% HP recovery, and +2 Ki from Link Skills alone. Both Cards are also on all of TEQ Beerus’ Categories, making them an inseparable pairing.

Doesn't Play Well With Others

Beerus’ Link Skills are fantastic for linking with his LR counterpart, but not with much else. He can do okay with other Cards from Realm of Gods and Movie Bosses (basically any Card with Shocking Speed), but he really only shines with LR Beerus.

The upgrade to Beerus’ Leader Skill after his EZA is just okay. It’s not bad by any means, Ki +3 and 90% to TEQ stats will get the job done, but it’s overshadowed by other EZA Leader Skills.

Beerus’ absolute best friend is LR Beerus & Whis, and you can run them together on all of this Card’s Category Teams. The only place you can’t use them together is on a TEQ Team, but even there, this Card can hold his own. 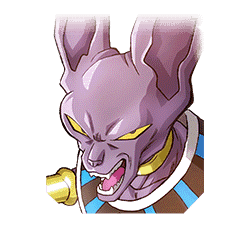 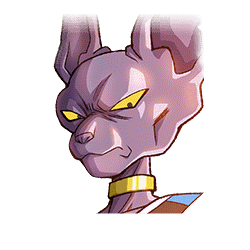 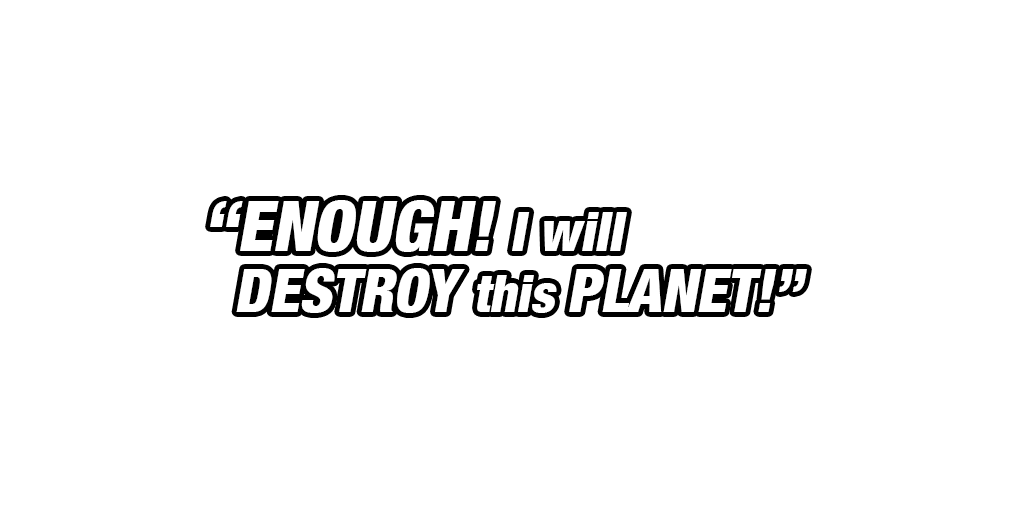