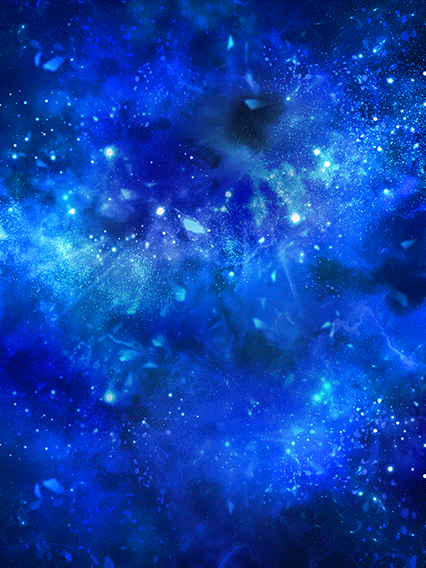 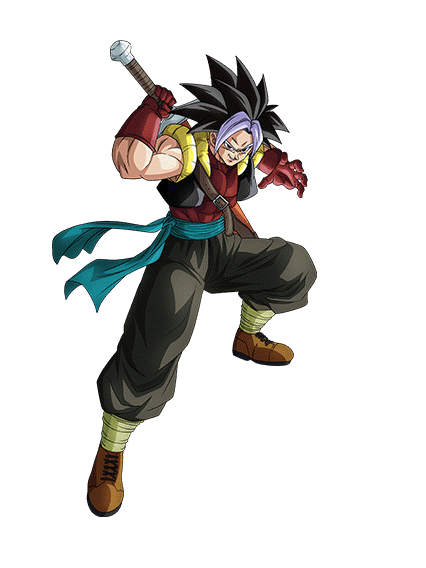 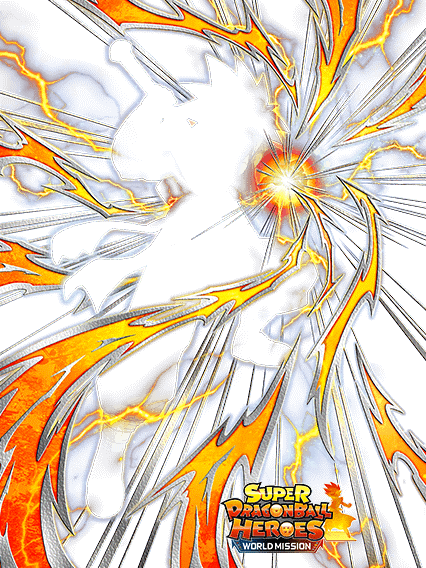 Gohanks is one of the Dragon Ball Heroes fusions, and a very powerful SSR. While he won’t hit as hard as the main Cards in this collab, he is definitely serviceable and a good investment for most players.

Gohanks has high base stats and a potent passive Buff that can get up to 206% because of the separately stacking mechanics. He can also seal enemy’s Super ATK with his own and launch multiple attacks against enemies with the ATK Down Debuff.

Getting Ready to Fight

Until he gets his awakening, Gohanks is stuck with a supreme modifier Super ATK Damage, and a low 12 Ki multiplier. His Links are also subpar, and he relies on allies to give enemies the required ATK Down Debuff for his passive to fully activate.

Gohanks is a powerful addition to Dragon Ball Heroes, and is best used together with the other Fusions in the category. He performs a lot better with allies that can Debuff the enemy’s ATK, and against enemies that are vulnerable to sealing, but can also do fine against bosses that are immune because of his high Buffs. Gohanks does well in Dragon Ball Heroes, but also Fusions and a Super based Time Travelers. 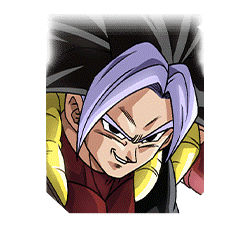