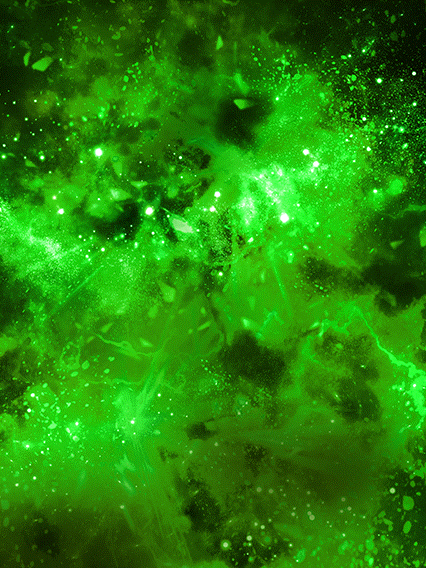 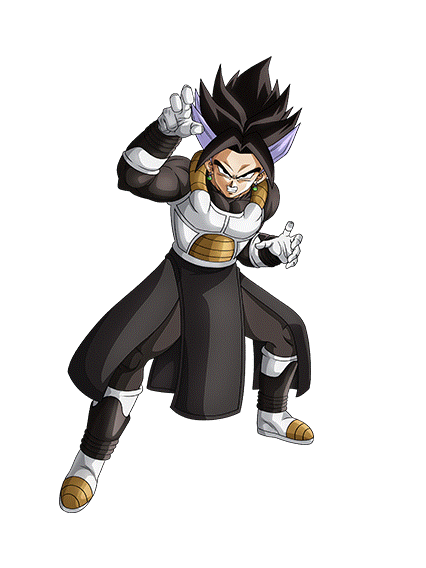 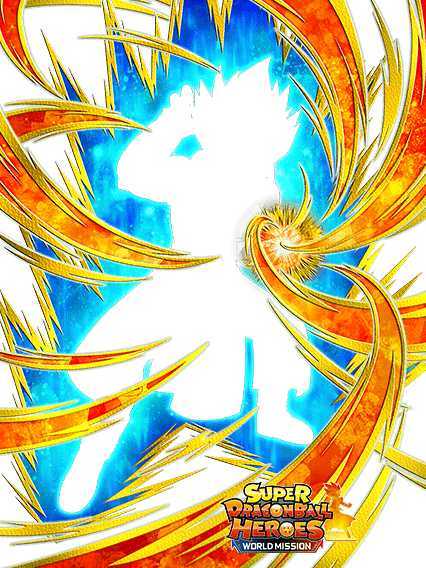 The father and son fusion arrives, and Vegeks is quite the Tank, with great potential. This Card has a strong DEF stack along with a Passive Skill that grants a Critical, and additional Super ATK. Vegeks’ biggest flaws are his Link Skill with poor ATK Links, and probably one too many Ki Links.

Despite these shortcomings, Vegeks is still an amazing Tank that can stand toe to toe with some of Dokkan’s fiercest opponents. Keep in mind that this Card does not have a Dokkan Awakening yet, so Vegeks only has room to grow and become even better than his current form.

While this Card’s DEF Stats start off fairly low in their base stats, Vegeks has a 70% ATK & DEF Buff from his passive Skill and stacks 30% DEF with each Super ATK launched, meaning this Card can quickly become a Tank. Taking into consideration the support Cards available on Vegeks’ Categories, this Card can become quite the Defender.

Vegeks’ Passive Skill can gain up to a 35% chance to perform a Critical with each Super ATK launched. Likewise, if an Enemy is affected with either ATK or DEF Down this Card launches an additional Super ATK. With the numerous Debuffers on this Card’s Category Teams, it will not be hard to take advantage of Vegeks’ Passive Skill to get some decent Damage.

Aside from his Passive Skill Buff, this Card’s ATK options are quite limited with only two ATK Links that provide flat Buffs. While it is not every Card needs to be a heavy hitter, it is unfortunate that a Card with a fairly high base ATK stat is close to being an amazing Damage dealer and probably just needed two percentage base ATK Links to be amazing.

It should be noted that this Card will likely get an Awakening in the future, that will hopefully address the poor ATK Links

On top of poor ATK Links, the rest of Vegeks’ Link Skill are all Ki based which is a little frustrating considering other Link Skills this Card could have received. In terms of Ki, it would have been great for this Card to receive “Prepared for Battle” to have even better Synergy across all his Teams, especially with non-Saiyan allies.

In his current form, Vegeks is quite the formidable Tank that has an easy time fitting in his Categories, thanks to his numerous Ki Links, and resilience. Luckily this Card has access to Teams with great support Cards like Sacred Power of Time - Supreme Kai of Time (Power of Time Unleashed) and A Lesson in Good and Evil - Gowasu & Zamasu, to make this Card become an immovable object.

While it would have nice to have this Card on one or two more categories, the categories that this Card is on are pretty strong and will likely grow in the future. For the time being Potara is likely the best Category for this Card, considering the stronger Leaders available, but players will find this Card is a great Tank on his other two Categories as well. 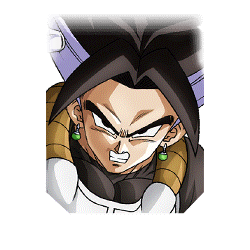