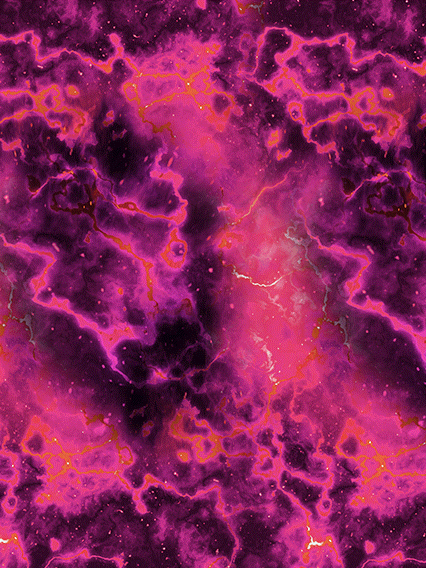 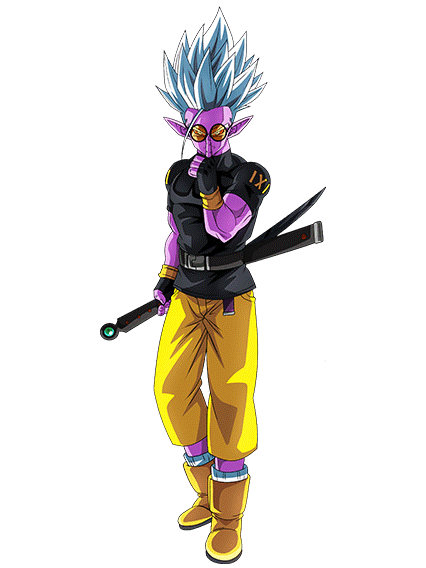 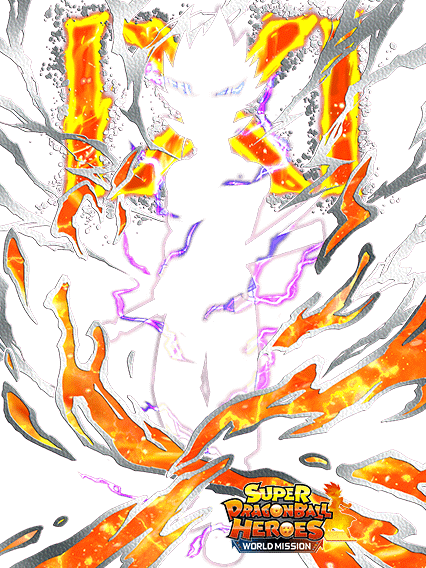 Fu is a powerful Extreme class Card that can function well by himself, but also gains a lot from his main team partners. He isn’t very flexible however, being featured in only a few categories.

Fu is the premium leader of the Dragon Ball Heroes category and has very high ATK and DEF Buffs, his Super ATK can also seal and he gets bonus Ki and evasion the more Time Traveler category allies he has on his team. This makes him powerful by himself but even better in his preferred team.

Flavor of the Month

Fu needs to be using his Super ATK in order to activate his Buffs, which can sometimes make him vulnerable.

Fu also struggles with some questionable Links, and while he tends to do fine with Dragon Ball Heroes villains like Sealas, Towa or Golden Cooler, he will struggle in other line ups. To add salt to his injury, he is featured in a very small selection of categories.

Do not rely only on his dodge for tanking, as that can easily backfire.

The best partners for Fu are the villains in DB Heroes, he won’t link very well with Saiyans and the other Time Travelers category Cards won’t do much for him, but fortunately, Fu doesn’t need a lot of extra Ki, ATK or DEF as his own passive gives him a great bonus.

While strong enough to be used in any game modes, Fu shines in shorter battles since all his Buffs are fully applied right away. 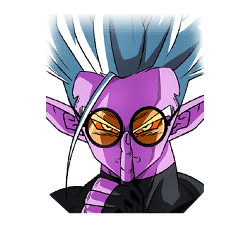 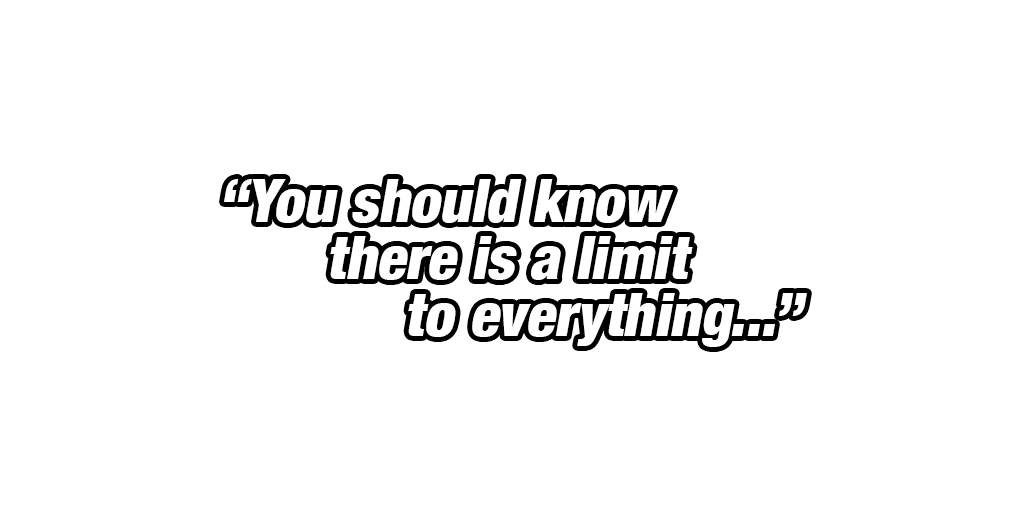