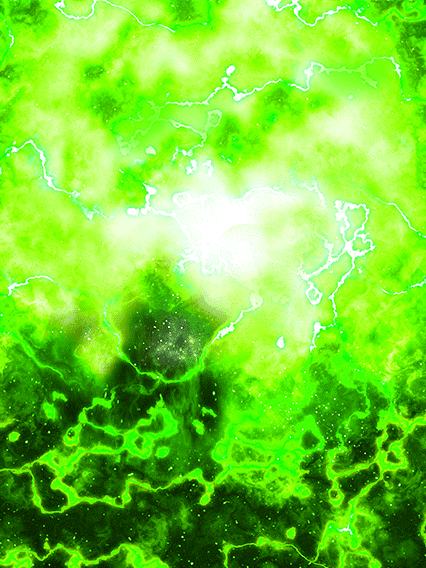 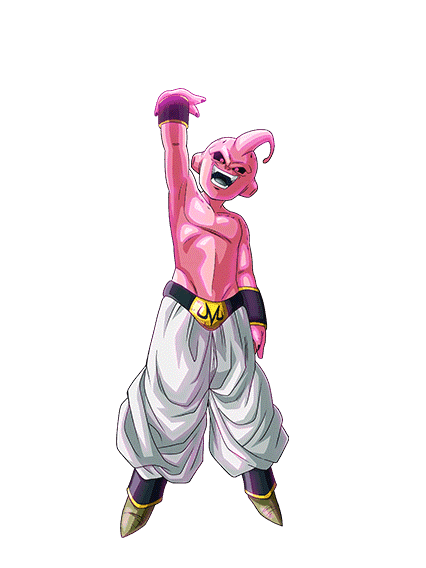 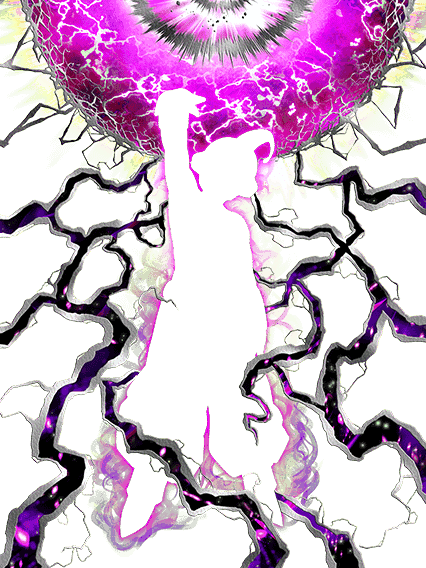 An angry and pink ancient demon somehow managed to shout his way to one of the top spots for Dokkan Battle Support Cards. Kid Buu is very unorthodox, but the results are undeniable for his universal ATK and DEF stat Buff. His EZA further improves this by adding Ki to the equation and lessening the burden of low HP.

It’s a shame that Buu doesn’t do a lot by himself but considering how much his allies can do with his support, it’s not really necessary. Investing in him is definitely worth it. He’s one of the best Dokkan Punch Machine allies to have.

Kid Buu is one of the best supports in Dokkan Battle, offering a powerful Buff that works in any kind of Team--even Super Teams--as long as you manage to stay healthy. He also lowers Enemy DEF with his Super ATK and can Heal the Team through his “Infinite Regeneration” Link Skill.

It’s usually better to have a floater give +2 Ki and 50% ATK and DEF to each of his allies than a Card that only Buffs his own ATK and DEF.

Buu doesn’t offer much else apart from his inflated support. His Links are pretty bad, he has trouble getting Ki to Super ATK, his Leader Skill is terrible, and his stats even after EZA are not very high. Thankfully, his Passive gives a strong enough Buff that he won’t immediately explode upon receiving a weak Attack and stretches his viability to Teams that wouldn’t normally welcome him.

Kid Buu is a worthy ally on a vast number of Teams for almost all Game Modes. For harder content, however, you’ll want to only use him under powerful category leaders since he desperately needs the extra stats to avoid taking massive Damage.

He does best paired with other Buus like Super Buus and Majin Buus. This means he works great in Transformation Boost, Artificial Lifeforms, and Extreme based Majin Buu Saga Teams. Kid Buu doesn’t work well with other kinds of allies so the selection of partners in Resurrected Warriors is very low.

Kid Buu is a key ally for Dokkan Punch Machine, where he will allow you to reach higher scores more easily and he’s also good for shorter content where his lower DEF stat won’t be a big problem. 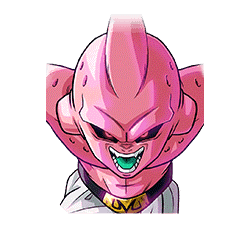 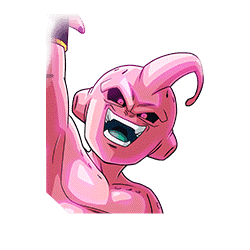 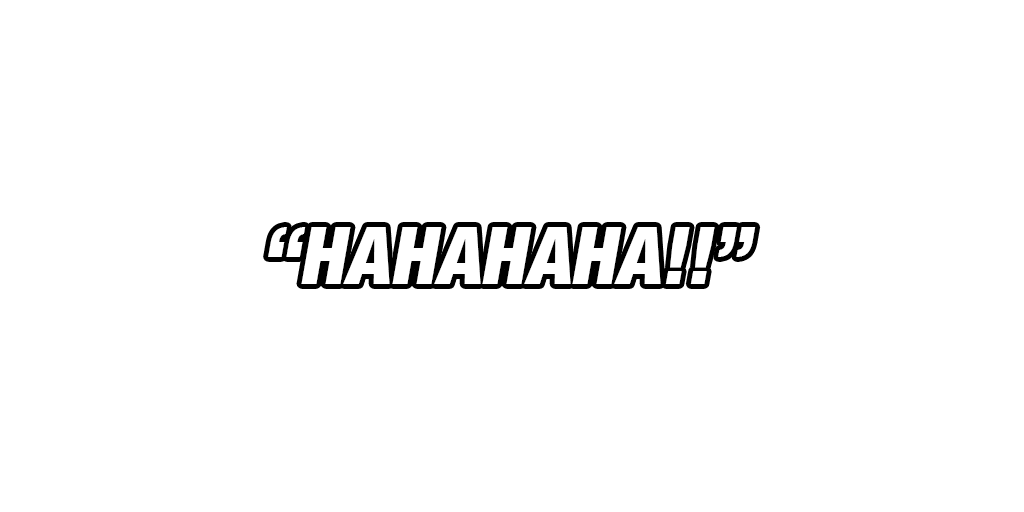