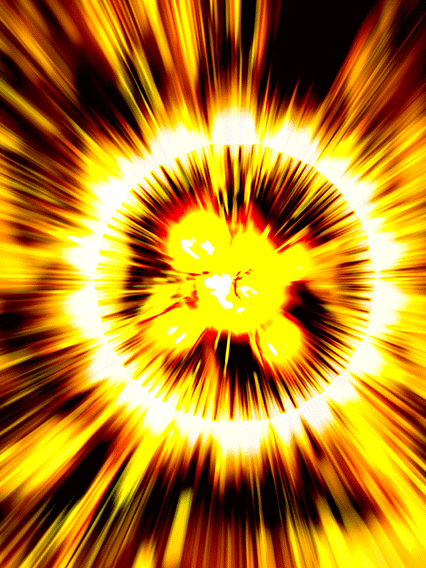 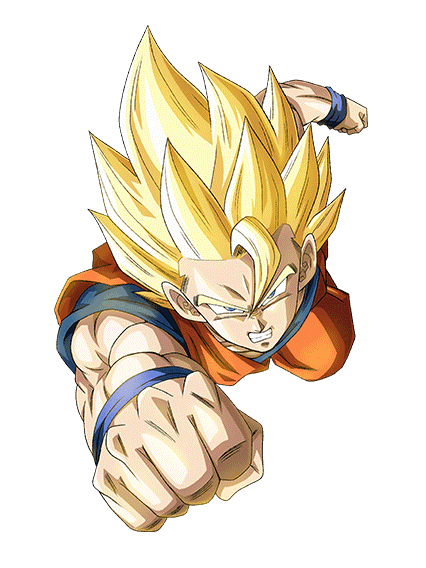 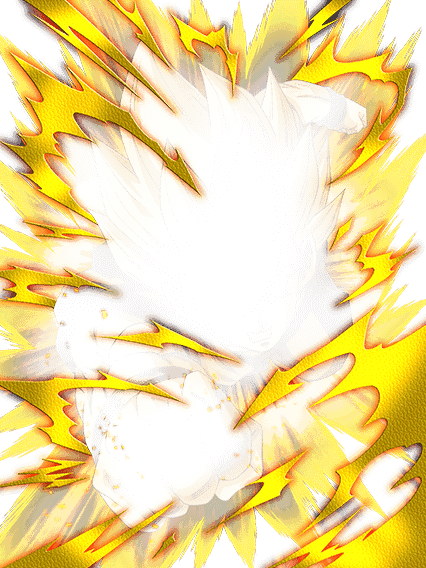 An old face returns, the new EZA for Goku is an interesting choice that provides some much-needed Buffs to an old Card. Goku can stun with his Super ATK and his Passive Skill is quite useful, provided players manage to get below 77% HP and make Goku quite a self- sufficient fighter.

Unfortunately, this Card lacks a diverse set of Ki Links, which can make players reliant on keeping their HP below 77% in some situations. The biggest offender is Goku’s 115% Ki multiplier and overall ATK potential, that holds this Card back from being a reliable heavy hitter. While this Card is not the worst Card in Dokkan, it can be hard to recommend players invest a lot of resources into this Card.

Goku’s EZA updates his dated Passive Skill into something far more useful with a 77% ATK & DEF Buff from the start of the battle. If players manage to have their HP drop below 77% this Card gains  +7 Ki and an additional 77% ATK & DEF Buff. Goku doesn’t take much time to become a fairly self-sufficient fighter.

While this does mean it can take a few turns to have this Card operating at its full potential, thankfully the HP restriction is not too hard to achieve. On top of some fairly high ATK & DEF stats, post-EZA, this Card has gone from a dated novelty to a useful Card.

Goku’s Super ATK has a 30% chance to stun opponents for 2 turns, which can help alleviate some players’ fear of this Card’s DEF against certain events.

While Goku becomes self-sufficient below 77% HP, this does not make up for his lack of Ki Links. “Shattering the Limit” and “Golden Warrior” is not terrible on their own, but it would have been nice to have a more common Ki Link that gives more Ki like “Prepared for Battle.” Don’t count on Goku to give a lot of Card large Ki boosts.

However, this comes with the caveat of having to keep HP below that 77% threshold, so if you use a healing item or collected a few too many orbs a turn prior this Card loses out on some much needed Buffs.

From Zero To A Few Notches Below Hero

Despite having some pretty impressive post-EZA stats, Goku, unfortunately, has a 115% 12 Ki multiplier. Does this mean Goku’s ATK is terrible? Not necessarily, but feels odd for a non-support Card to have such a low Ki multiplier. This Card is no tank, so as a heavy hitter this Card feels underwhelming.

Also, Goku’s ATK Links are not making up for this issue as “Super Saiyan” and “Kamehameha” are probably his best ATK Links that will get activated often. Goku is not the worst Card, but he can be tough to love.

Regardless of the Team, this Card is doing fine if players can get below 77% HP to ensure its self-sufficiency. Goku is probably best on Kamehameha or Goku’s Family, as these Categories give players a greater chance of activating Link Skills like “Kamehameha,” “Blazing Battle,” and if they’re lucky, “The First Awakened.” This Card is probably best suited for Dokkan Events or Virtual Clash, but don’t expect this Goku to excel in longer events. 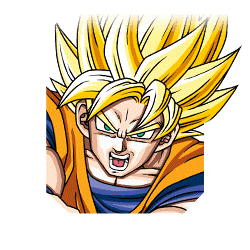 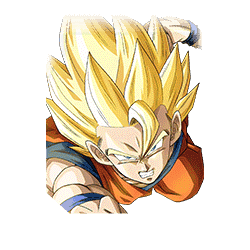 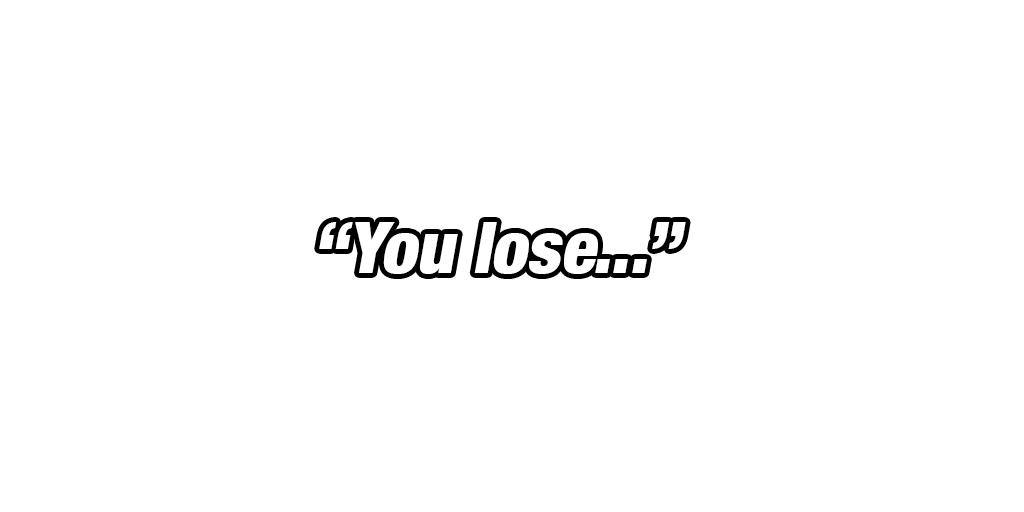