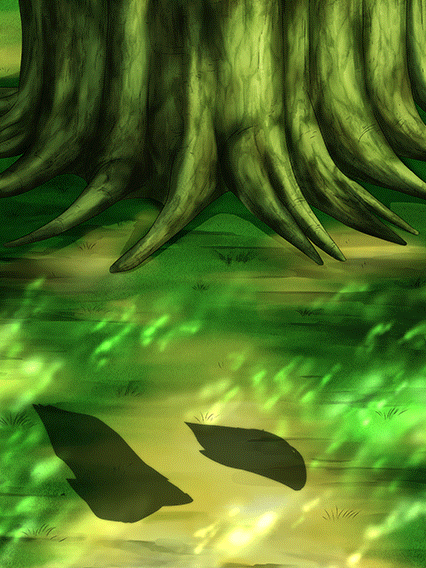 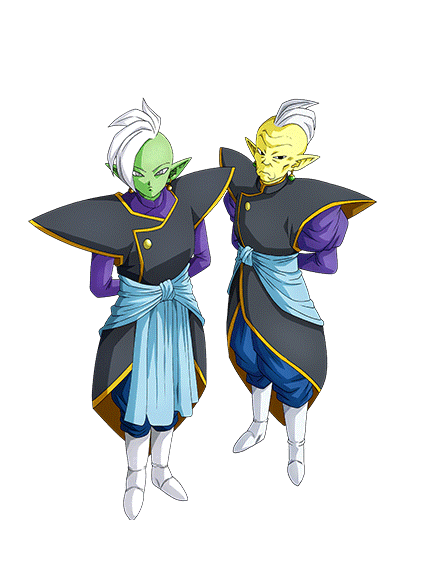 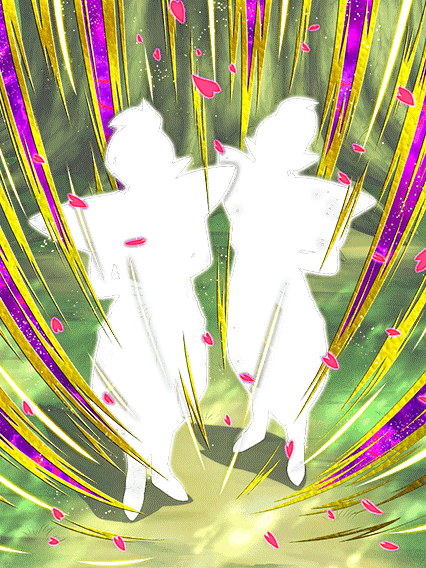 Gowasu & Zamasu are a fairly balanced support Card that makes a great addition to any Team they’re on. This Card can make numerous Super Battle Road stages far more bearable thanks to their Super ATK & Passive Skill.

Although Gowasu & Zamasu offer an amazing Passive Skill, and pair well with top tier Cards, their biggest flaw is a few underwhelming Link Skills. Despite lackluster Link Skills, Gowasu & Zamasu are definitely worth investing Potential Orbs as they make already excellent categories far more powerful, and have stats that allow them to take on challenging events.

The Power of a Godtuber

Gowasu & Zamasu’s Super ATK seals Enemies and their Passive Skill provides all allies with +2 Ki and Def +70%, making up for any weaker Cards in a player’s rotation. With these abilities, Gowasu & Zamasu are an optimal choice for Super Battle Road.

Protector of the Innocent

In addition to Buffing allies, Gowasu & Zamasu’s Passive Skill provides a 50% chance to dodge Enemy Attacks as well as a Buff of +5 Ki and 100% ATK whenever they Attack Extreme Enemies. Gowasu & Zamasu also have the ATK Links “Godly Power” and “Fierce Battle”, which are easily activated on their respective category Teams, which brings their ATK Buff to a total of 130%.

Gowasu & Zamasu also have a flat ATK boost from “More Than Meets the Eye”, alongside “Brainiacs” and “Rival Duo”, theoretically raising their ATK Buff an additional 20%, but these ATK Links may not be easily activated on their respective category Teams.

While the Ki they provide from their Passive Skill is useful, Gowasu & Zamasu’s only Ki Link Skill is “Gentleman”, which is possibly the worst one for their potential Teams. The likelihood of activating the “Gentleman” Link Skill on a Realm of Gods, Joined Forces, or Potara Teams are extremely low unless players bring along a Whis Card or the unawakened form of Gowasu & Zamasu.

The only scenario the “Gentleman” Link Skill will be activated frequently is on a Future Saga, or Time Travelers Team.

A Lesson in Restraint

“Rival Duo”, “More Than Meets the Eye”, and “Brainiacs” are much better suited for another Card, and seemingly take up space for optimal Links on Gowasu & Zamasu. While this Card has two great ATK Link Skills, the addition of “Prodigies” would have pushed this Card even further beyond. Gowasu & Zamasu do not necessarily need another ATK Buff, but at least having the Ki Link “Dismal Future” would have made this Card even better.

Gowasu & Zamasu excel in Potara and Realm of Gods thanks to these categories having various Cards with “Fierce Battle” and “Godly Power”, and the 70% DEF Buffs make these already tanky categories far more resilient.

It’s in Joined Forces where Gowasu and Zamasu shine, as they provide much needed Ki, through their Passive Skill, for a category filled to the brim with LRs in much need of Ki.

While Time Travelers and Future Saga are also great teams for this Card, players may consider other support options or Cards with better Link Skills. Regardless of the category team Gowasu & Zamasu are in they are a valuable asset that helps in any event. 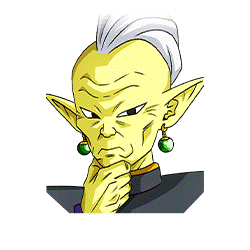 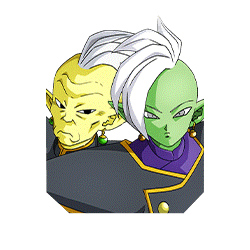