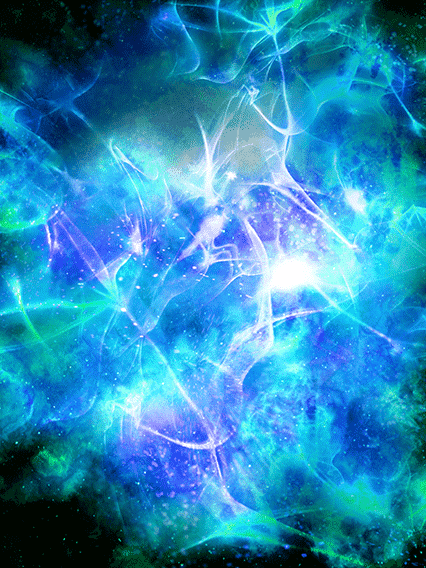 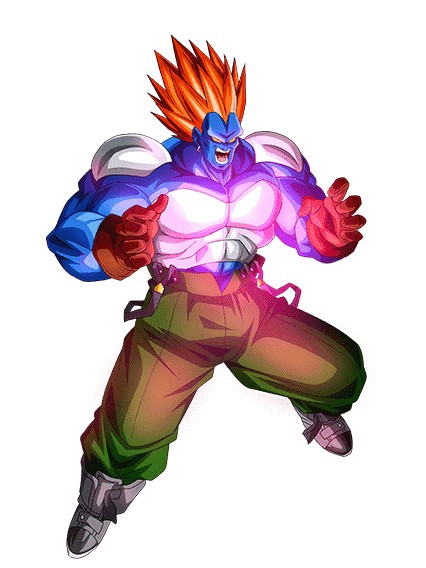 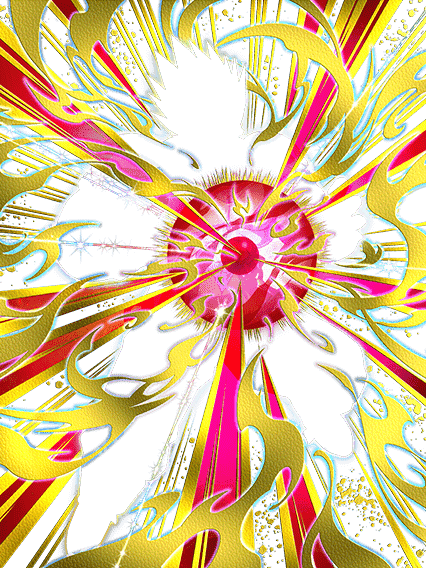 Once a dull orb changer, Fusion Android #13 receives an EZA that modernizes his toolkit in the best way. With a new Nuking Passive Skill and additional ATK & DEF Buffs this Card has the potential to be a heavy hitter and a massive tank. Also, this Card has an amazing DEF DeBuff with his Super ATK.

As for this Card’s flaws, without Androids allies this Card misses out on some large ATK & DEF Buff, and his Link Skills are a bit of a mixed bag. However, these issues are not hard to overcome nor are they going to make this Card perform poorly. If players still have this Card lying around their collection they should definitely take the time to EZA it and have fun with a powerful Card.

Fusion Android #13 comes with a new ability to change TEQ Ki into Rainbow, which comes in handy thanks to his Nuking ATK Buff. On top of a 50% ATK & DEF Buff, this Card gains 13% ATK & DEF per Androids Ally, meaning on the right Team this Card is tanking and demolishing whatever is in his path.

While the main highlight of this Card is his ATK & DEF potential, players should also be aware of this Cards massive Super ATK DeBuff that lowers Enemies DEF by 80% for 3 Turns. On the right event, this Card is going to be an incredible asset to keep on the main rotation.

While this Card’s EZA is amazing players should note that Fusion Android #13’s Link Skills are something to be desired. While “Nightmare”, “Fear and Faith” and “Shattering the Limit” are highlights, the rest are a collection of flat boosts and low HP recovery.

While this Card’s Passive Skill makes up for the mediocre Link Skills, it would have been nice to gain at least on more Ki Link that allows for better linking with more allies.

Players should note that this Card is not useless without the additional Buff from Androids allies, but outside a Team without Androids, this Card is losing some significant ATK & DEF options. While the Nuking Passive Skill is generous players should not always rely on gathering Rainbow Ki because one bad turn can be detrimental in tougher events.

Thanks to the numerous Androids allies across all his Teams players should not have any issue in terms of finding a strong Team. Fusion Android #13 is pretty self-sufficient thanks to his Ki changing ability if players are concerned about his two Ki Links, which should not be an issue either.

If players want to maximize this Card’s Potential then, at the moment, Androids might be the best option thanks to this Card’s Passive Skill and the wide array of Cards that link well and Support Androids. 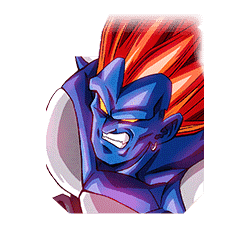 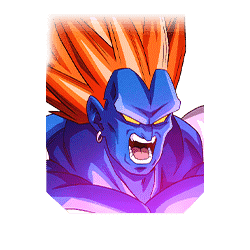 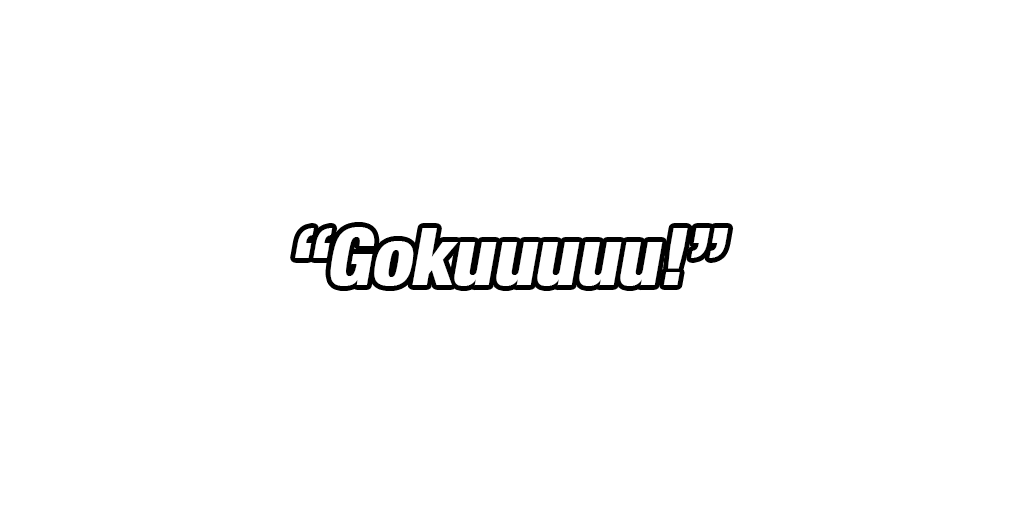