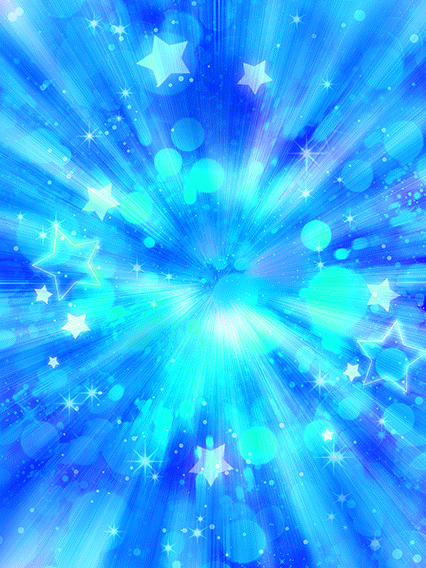 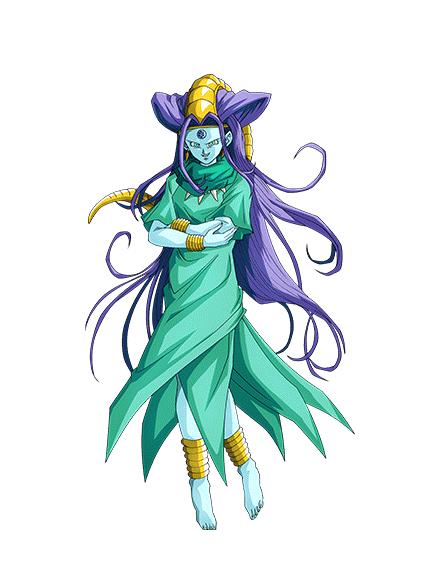 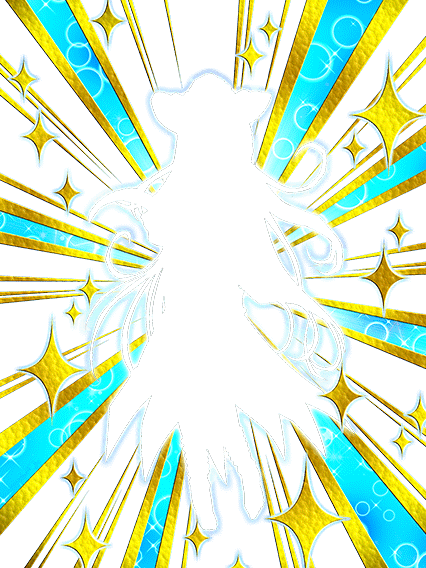 The biggest hurdle this Card faces is against Enemies that disable ATK or DEF Debuffing, so players should watch out since Oto can become a liability. Otherwise, Princess Oto is a great addition for Shadow Dragons and Peppy Gals, and if this Card receives a Dokkan Awakening in the future it has the potential to become quite the Offensive powerhouse.

Princess Oto starts the fight with a self Buff of +2 Ki and a 100% ATK & DEF Buff. Oto gains an additional 50% ATK Buff and launches her additional Super ATK, if the Enemy is in ATK Down or DEF Down state. While this may seem annoying at first glance, on Oto’s two Category Teams this is easily achievable with allies like Dreadful Super Fusion - Super Saiyan 2 Kefla or Crashing Maelstrom - Omega Shenron.

If the Enemy is sealed from Oto’s first ATK, and players manage to launch an additional Super ATK, thanks to her Passive Skill, this means players can easily seal and Stun the Enemy on the same turn, or a turn following a previous sealer. This may be overkill, but on rotations where Oto may be a secondary sealer, this can provide some clutch stuns.

While Oto is not the most powerful Leader for the Shadow Dragon Saga Category, her inclusion brings much-needed variety to the category and offers players more options is they lack other leaders.

The biggest handicap this Card faces is her Passive Skill’s over-reliance on having the Enemy sealed and in an ATK Down or DEF Down state, because in events where bosses negate these effects Oto becomes far weaker. If a boss disables sealing, then players can say goodbye to stunning with Oto. More importantly, if a boss can’t have their ATK or DEF lowered, Oto loses a much needed 50% ATK Buff which can easily have her outclassed by other Cards on her Teams.

Oto thankfully has a 100% DEF Buff, but outside of her DEF Link “Cold Judgement”, Oto is a floater that really needs the Enemy to be Debuffed, sealed, or stunned, because she is taking some serious Damage on tougher events.

Princess Oto only belongs to two Categories at the moment and was built with the two of them in mind. On Shadow Dragons Saga Teams Oto is gaining an additional ATK Buff thanks to the ATK Link “Shadow Dragons”, but on Peppy Gals, Oto has a much easier Time with numerous allies that Debuff Enemies and great Support. Whichever Team you do decide to run Oto on she will perform quite well for a Card that does not even have a Dokkan Awakening yet. 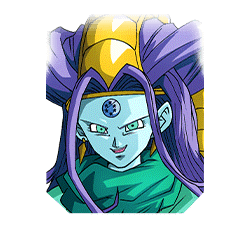 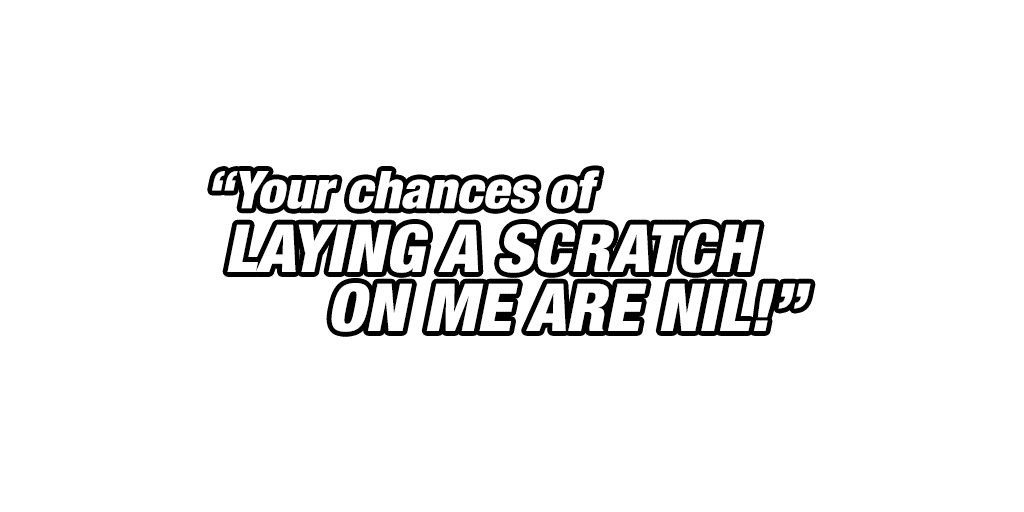