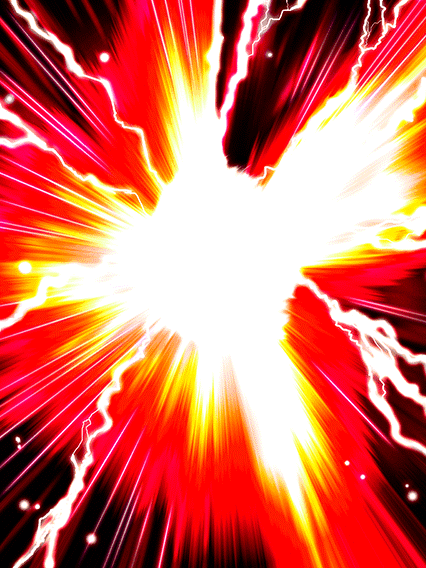 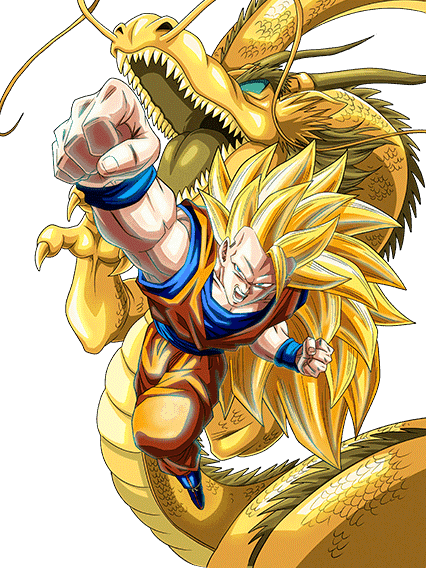 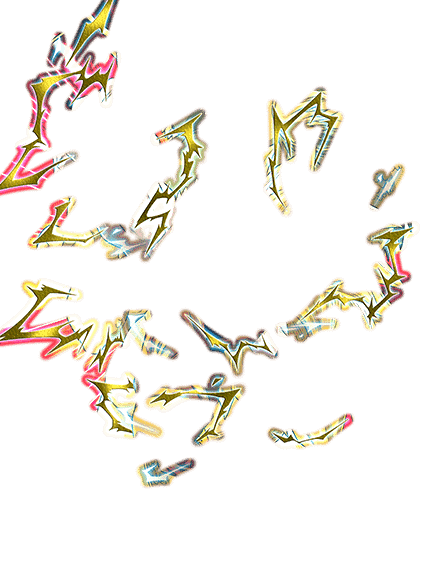 SSJ3 Goku is the Card who ushered in the concept of EZAs to Dokkan Battle, and he has aged very well. He has very high ATK and DEF, but his ATK is Debuffed 7 turns after the start of the battle. His DEF is uneffected, but he becomes very weak after his turn limit is up.

Overall, SSJ3 Goku is a great Card and is very powerful while his full Passive Skill is active.

"Fight Me, if You're Ready to Die"

SSJ3 Goku is the first EZA in Dokkan, and he was very powerful right out of the gate. His upgraded Passive Skill gives him an unconditional +70% to his DEF at the start of the turn and Boosts ATK to 120% for 7 turns.

These percentages combined with his increase to his stats from the EZA make him an Offensive and Defensive powerhouse.

Adding onto his Offensive capabilities, Goku’s Super ATK can lower Enemy DEF by 50% for 3 turns, opening up his victims to take even more Damage from his allies. This gives the Team some support, even after his ATK Buff has expired.

Runs Out of Steam

SSJ3 Goku has some very strong Offensive power, but this disappears completely once his 7 turn limit is up. To go from a 120% ATK Buff to nothing is a huge drop in Damage.

He is a great Card, but Goku is a weaker pick for longer events like Infinite Dragon Ball History or Fighting Legend: Goku.

One of Goku’s lesser weaknesses is that he has to compete with a summonable LR for his place on a Team. This is a smaller weakness because this Goku and Golden Fist - SSJ3 Goku TEQ are good in different situations. TEQ Goku has to sacrifice DEF to unleash his full Offensive potential, and AGL Goku can only maintain his high Attack for so long.

Wrath of the Dragon

SSJ3 Goku is a great pick for shorter events like Super Battle Road or Virtual Dokkan Ultimate Clash. He also fits in extremely well with Cards that have the “Over in a Flash Ki” Link Skill, like in the Super Saiyan 3, Full Power, and Movie Heroes categories, etc.

He’s a Card that can deal lots of Damage, tank fairly well, and should be kept on main rotation to take full advantage of his Attack Buff while it is active. 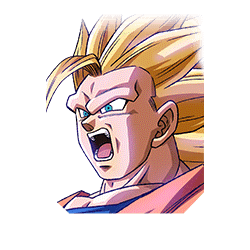 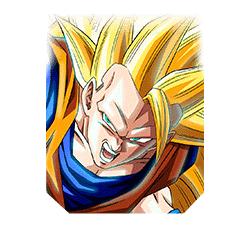 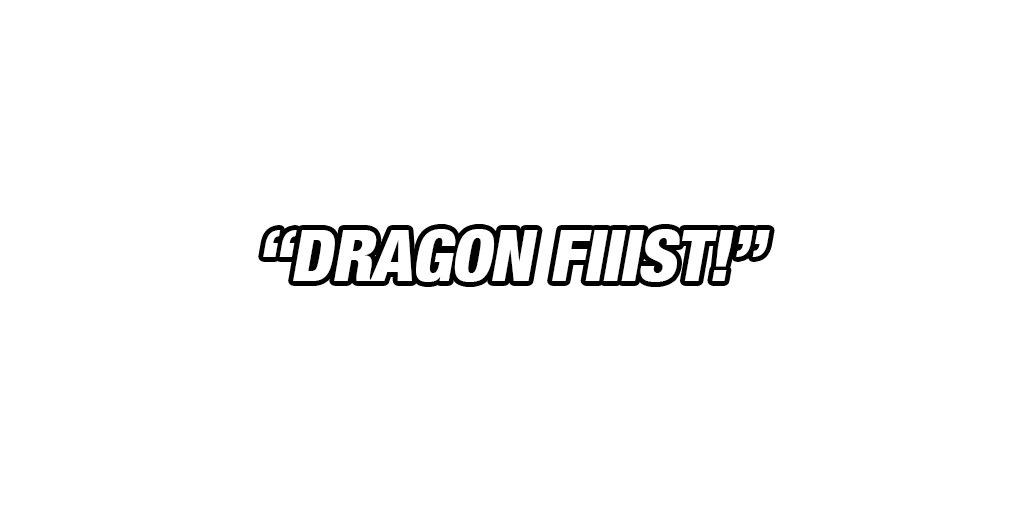