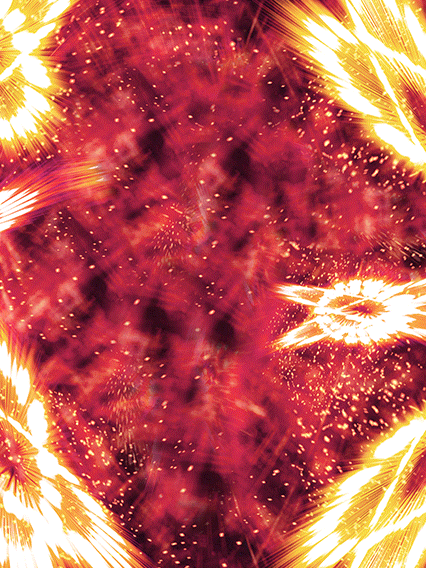 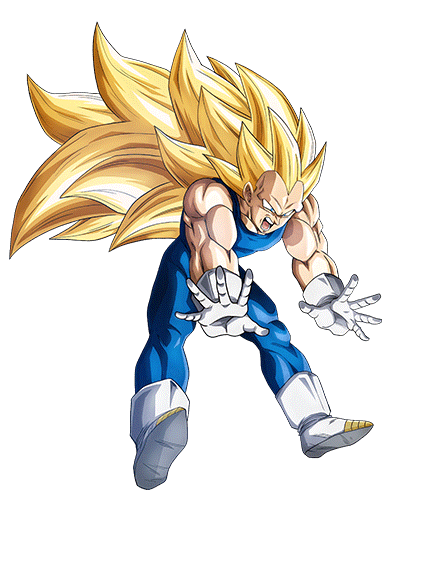 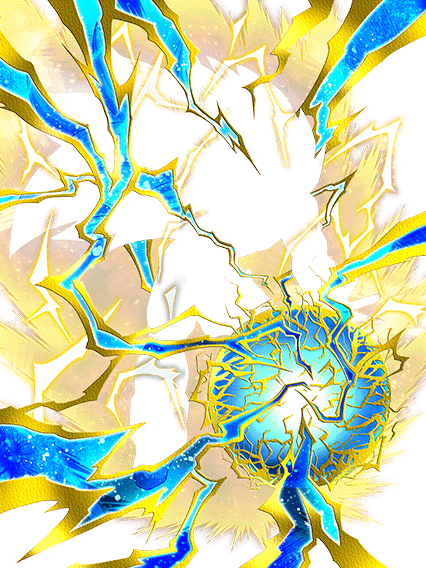 SSJ3 Vegeta is almost as good as STR SSJ3 Vegeta, with lower Offensive and Defensive power. However, this Card has no turn limit to his Defensive capabilities, so while he’s not a good tank, he can still Defend for over 10 turns.

Unfortunately, TEQ Vegeta can’t stun, but to make up for it, his ATK Buff has no requirements. This Card trades overall quality for consistency.

Jack of All Trades

SSJ3 Vegeta is a very balanced Card but is more geared toward Defense than Offense. At 10 Ki, his Passive Skill will push it up to 12 for a Super ATK with an impressive 120% Boost to DEF.

He also has an unconditional 90% ATK Buff.

Vegeta’s Super ATK can lower Enemy ATK by 20% for 3 turns to make his tanking even more effective.

Vegeta’s very balanced and can do a good job at Offense and Defense, but not to the extent that STR Vegeta can. TEQ Vegeta’s 120% DEF Buff isn’t as effective as a 80% Damage reduction.

This Vegeta doesn’t have any ATK Buff requirements and his DEF Boost is more consistent, but he just can’t beat STR Vegeta.

SSJ3 Vegeta has some pretty poor Ki Links, with only Golden Warrior and Royal Lineage, and to make it worse, they each only give +1 Ki. This is not a huge issue because he has can launch a Super ATK at 10 Ki, but it can make him a weak-link for his Link pair.

SSJ3 Vegeta shares a good amount of ATK Link Skills with other Vegeta Cards, so his best place is most likely to be on Vegeta’s Family Teams. It might be worth using this Vegeta over STR SSJ3 Vegeta for fights that will last longer than 10 turns, but it’s a hard sell since he can’t stun. 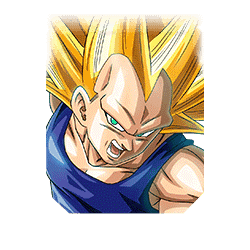 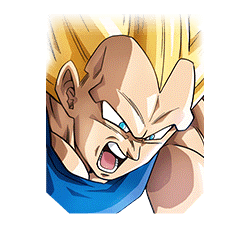 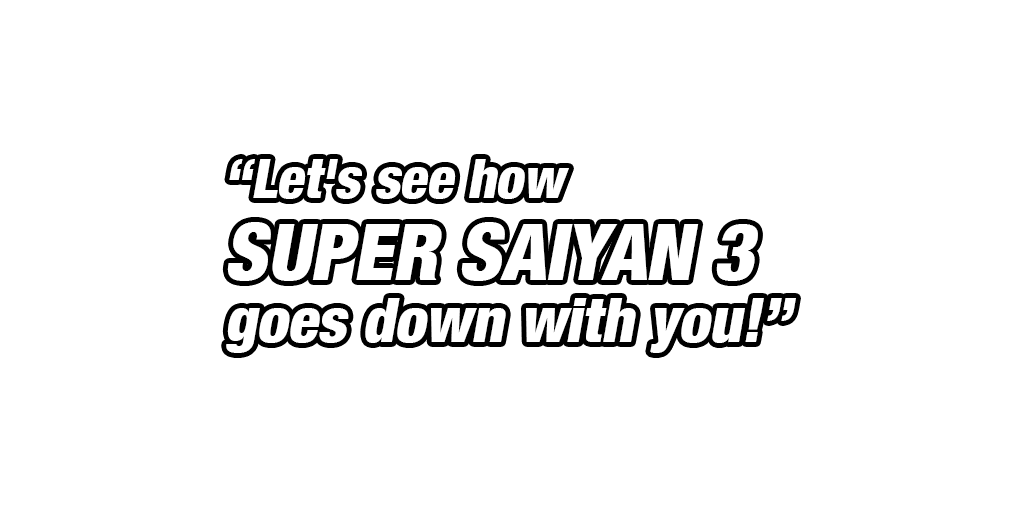