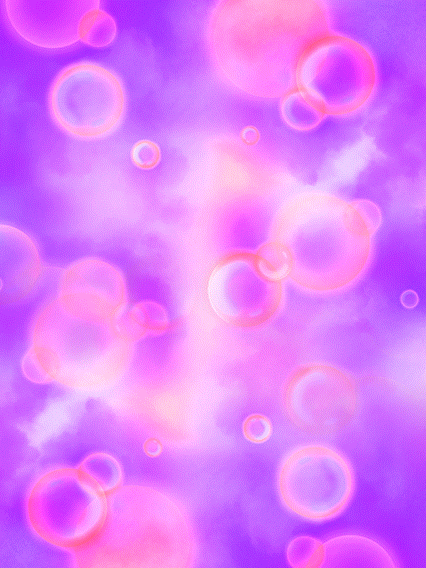 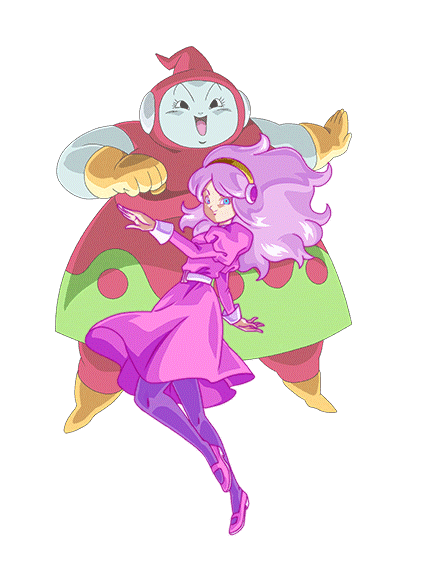 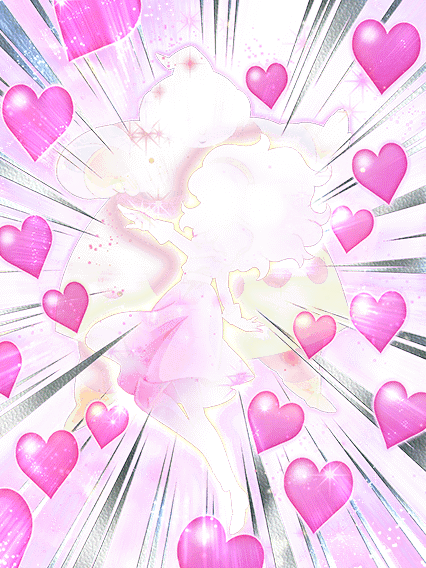 The power of love truly explodes with the new Leader for Peppy Gals. Brianne Transforms immediately and becomes an incredible Support Card for Peppy Gals, and Buffs herself quite significantly. While Ribrianne is phenomenal on a Peppy Gals Team, the less Peppy Gal Allies on a Team the more this Card begins to lose its luster.

While players need to run this Card in a Peppy Gals Team that is not a problem considering that Peppy Gals has become an increasingly powerful Category with recent releases. Although the reliance on a Category that has historically seen sparse updates could potentially impact the longevity of this Card.

Love Blooms On The Battlefield

This Card Transforms on Turn 1 and unleashes an incredibly powerful kit that players should make the most use of. Ribrianne’s Passive Skill gives her up to a 60% ATK & DEF Buff per Peppy Gals ally on top of a starting 120% ATK & DEF Buff.

Ribrianne can also Debuff the Enemy ATK & DEF up to 30%, and only needs three Peppy Gal Allies to reach that Debuff. When paired alongside other Debuffers, Ribrianne can make some tough Opponents much easier to knock over.

"Happiness to one and all! I send you my love!"

While Ribrianne’s Debuffs and self Buffs are powerful her Passive Skill gets even better with her ability to give Peppy Gals Allies +2 Ki and an ATK & DEF Buff of 30%. Not only does this Buff her Allies, but Ribrianne also gains the Buff meaning on a Peppy Gals Team this Card is easily receiving over 200% in ATK & DEF Buffs. Oh did we mention this Card’s Super ATK seals Enemies?

Leader of the Kamikaze Fireballs

Ribrianne leads the Peppy Gals and Transformation Boost Category and is a viable Leader for both Teams, but an incredibly powerful Buff for the Peppy Gals Team.

With this Card’s massive amount of Buffs, it makes sense that Ribrianne’s Link Skills are a bit underwhelming. The majority of this Card’s Link Skill are Ki Links, the majority of which are great to have but do not expect more ATK Links. So if players are not able to max out her Passive Skill Buffs, at most this Card can only see an additional 10% ATK Buff from her ATK Link “The Innocents”, since “More Than Meets the Eye” is worthless.

Ribrianne is a powerful support Card, but keep in mind this Card is only performing at its best on a Peppy Gals Team. Ribrianne can hit hard and Tank when she gains her Buffs, but on a normal Team with no Peppy Gal allies do not expect this Card to be more than a floater, especially on events where ATK sealing is disabled.

Players should be aware of Ribrianne’s DEF because even with minimal Potential Orb Investment this Card’s DEF Stats are lacking and really need those Buffs to not make Ribrianne a liability. Without the DEF Buffs or Enemy Debuffs, Ribrianne can become a liability without any Peppy Gal allies.

Ribrianne is made to be ran on Peppy Gals, and players should take advantage of her Debuffs and Buffs to make the most out of her potential. Peppy Gals is filled to the brim with Cards that Debuff, Stun, and Seal, so Ribrianne only makes that team incredibly more resilient.

This Card is not terrible on her other Teams, considering her Ki Links, but Ribrianne will be easily outclassed without her Peppy Gal Buffs. 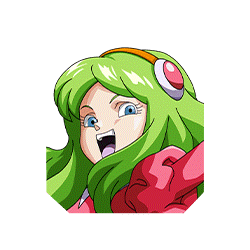 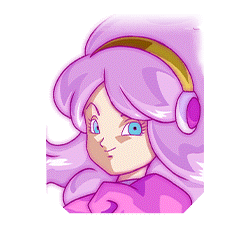 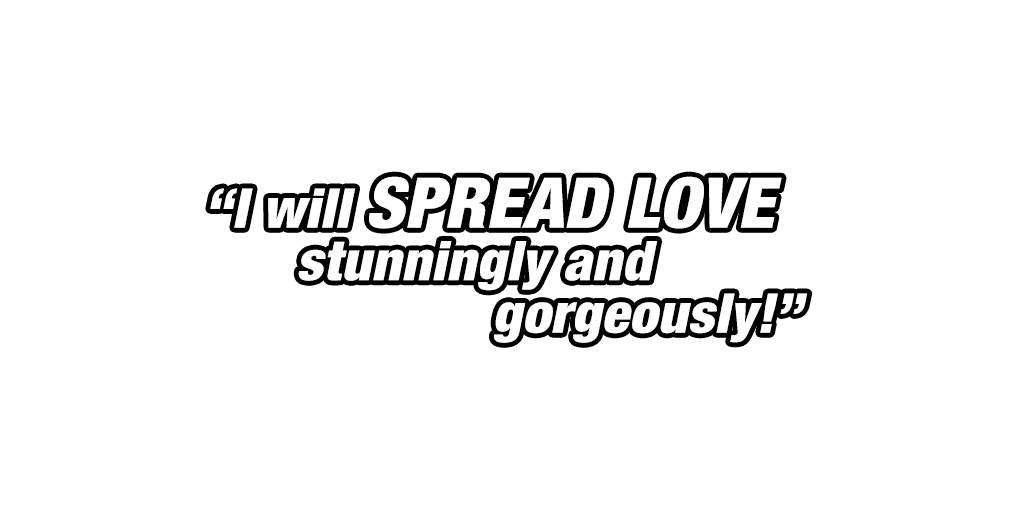