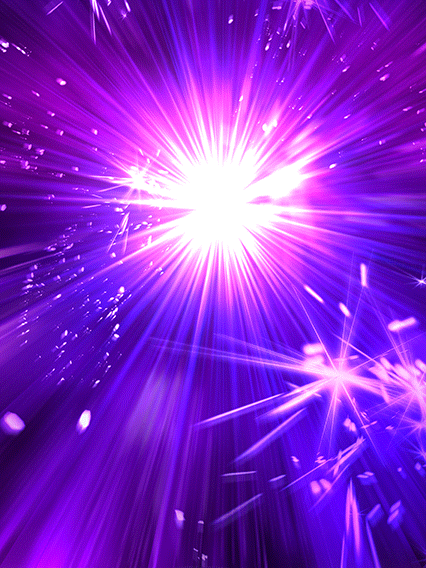 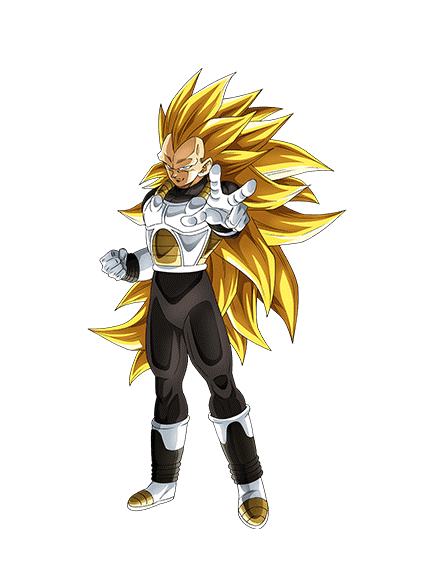 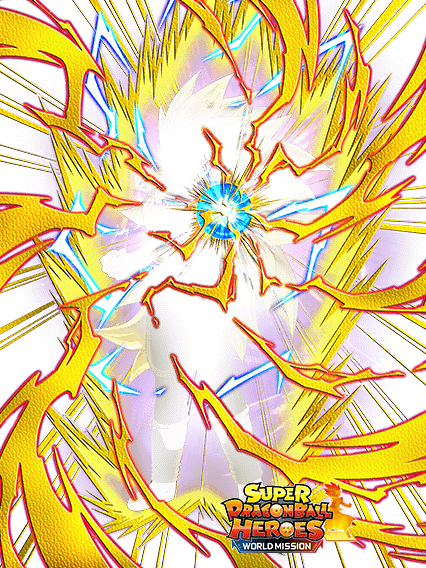 SSJ3 Xeno Vegeta receives an earlier than expected awakening due to Global pushing the Prison Planet event forward in the schedule. Naturally, this means he’s slightly ahead in the powercurve, his passive is completely stacked. He’s a very safe investment since he’s featured in many popular teams.

From the get go Vegeta gets above average stats and an unconditional strong Buff of 100% to his ATK and DEF, this can be further enhanced by up to 135% with 5 Dragon Ball Heroes allies in the team, that also give him up to 35% extra critical hit rate. On top of all that, Vegeta gets a separately stacking 50% boost whenever he Super ATKs, making for a total of over 250% ATK bonus.

Combine his passive with his DEF down effect on Super ATK, and Vegeta becomes one of the hardest hitting Cards in the game outside of Dokkanfest territory. Truly terrifying.

While definitely usable, Vegeta will struggle with DEF against the hardest content in the game and he needs his main team, Dragon Ball Heroes, in order to truly shine offensively. This ends up severely limiting his viability.

Is This Form Canon Yet?

Xeno Vegeta depends on DB heroes allies, the main one being other Xeno Vegetas and Xeno Gokus, however, he can still be run in Super Saiyan 3 or Time Travelers as long as you’re bringing a few other Cards that activate his passive.

Vegeta shines in shorter content but is powerful enough to be relied upon in harder battles. 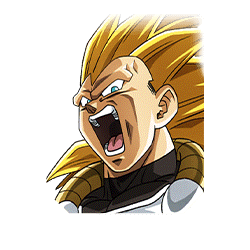 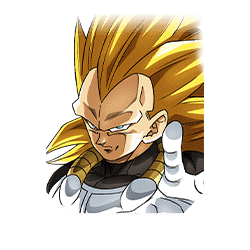 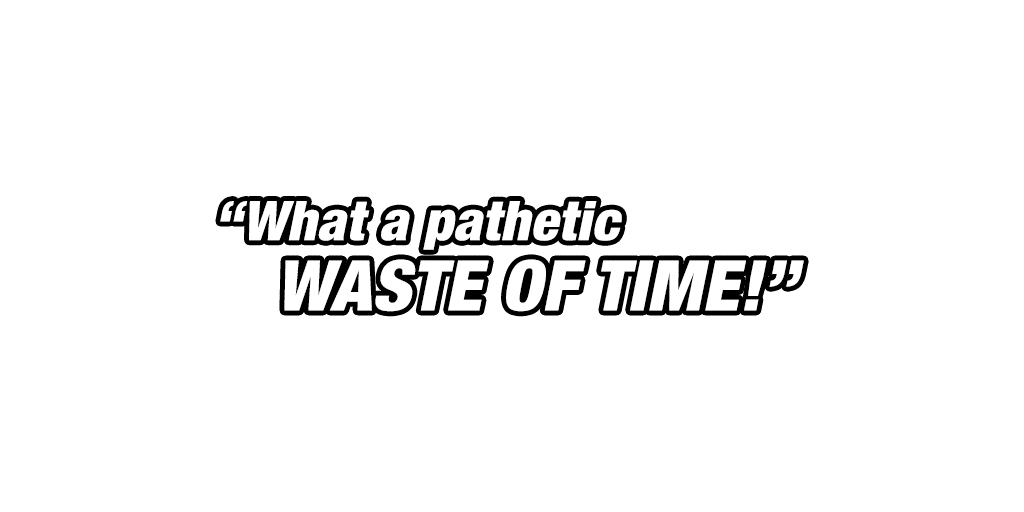