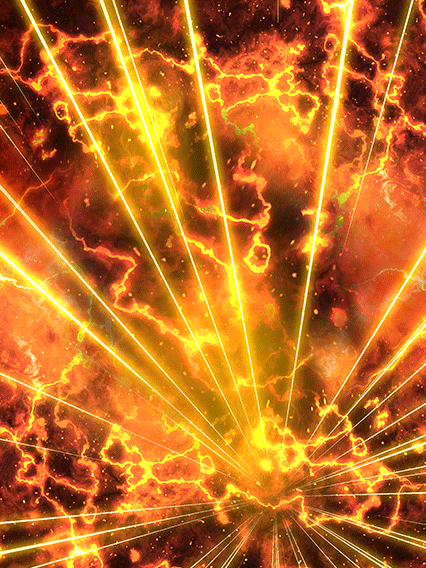 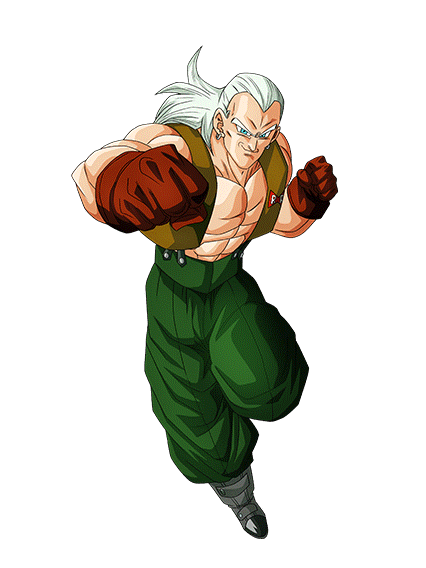 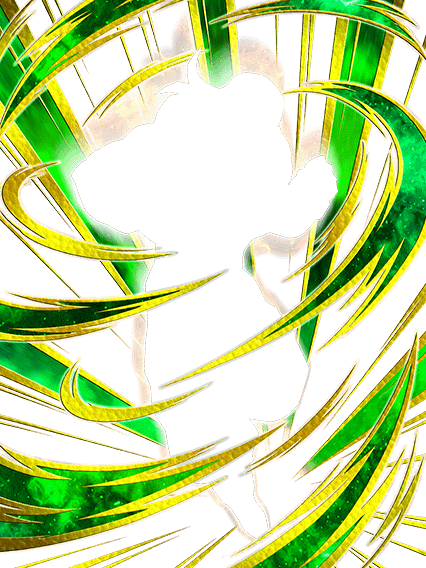 Dokkan has breathed fresh life into an old F2P Card and made Ruthless Android - Android #13 into quite the powerhouse. With an ATK & DEF Stack, powerful Passive Skill Buffs, and decent stats, this Card is useful for any Dokkan player. The biggest hindrances for this F2P Card are its Passive Skill restrictions and Link Skills. Despite the setbacks Android #13 faces, they are easy to ignore when considering this Cards performance in longer events.

Android #13’s best asset is his ability to stack both ATK & DEF with his Super ATK. For a F2P Card, this makes this extremely valuable for long events. Android #13 can be incredibly useful on the Fighting Legend: Goku Event thanks to his Passive Skill that grants an additional 130% ATK & DEF Buff against “Goku” enemies.

On top of a powerful stack mechanic, Android #13 takes his DEF even further with a 40% Damage reduction when his Ki is 8 or more. While the Ki restriction might be a little annoying, on proper Androids or Target: Goku Teams this is easy to overcome.

While the Buffs from Android #13’s Passive Skills are incredibly useful, their conditions can be a little fickle. Android #13 gains an additional 130% ATK & DEF Buff, but only against enemies that have the name “Goku”, “Trunks (Teen)”, or “Vegeta.” While there are numerous events that can make use of this Buff, this does mean outside those events players may need to spend a few more turns prioritizing Android #13’s ATL & DEF stack.

Likewise, Android #13 loses out on an additional 70% ATK & DEF Buff without Awakened UR Revenge Technology - Androids #14 & #15 attacks on the same turn. Achievable on F2P teams, but can take up a slot for stronger support Cards or heavy hitters.

While this Card is pretty powerful, Android #13 has some underwhelming Link Skills. In terms of ATK Links “Nightmare” and “Big Bad Bosses” are useful, but the rest are flat Buffs that will not get much use. In terms of Ki Links, Android #13 has “Fear and Faith” and “Shattering the limit” which have synergy with F2P cards and a sizeable pool of Extreme Cards, one more broad Ki Link would have been appreciated.

Thanks to Android #13 ATK & DEF stack he is useful regardless of the Team he is on. If players want to make use of all of Android #13’s Passive Skill Buffs then that’s achievable on Androids, Artificial Life Form, and Target Goku.

This Card’s biggest hurdle might be its Ki Links, but thankfully Android #13 is on Teams with great Support Cards, Leaders, and numerous Extreme type allies to alleviate any issue. 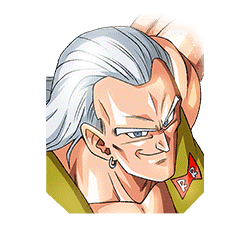 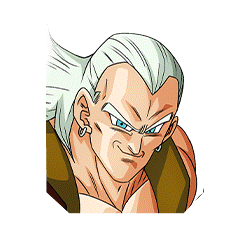 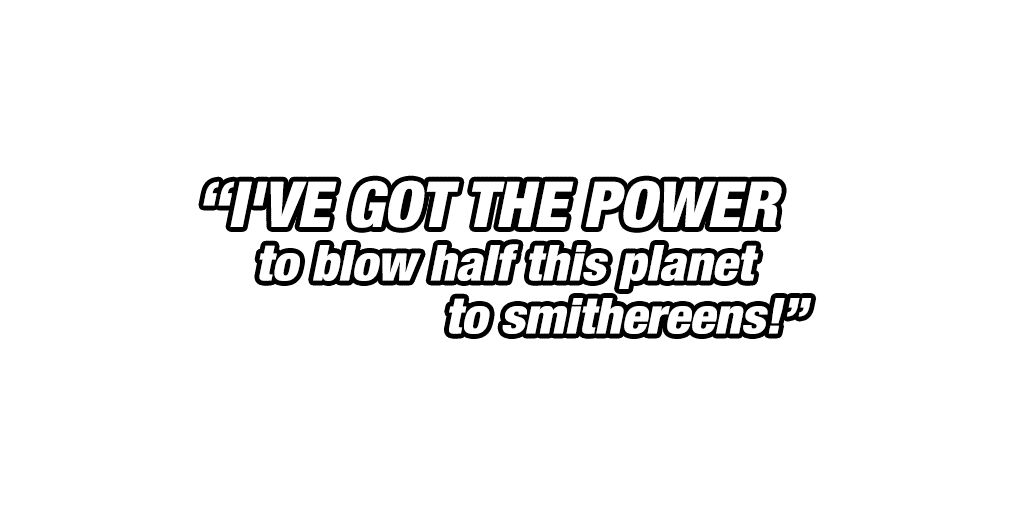