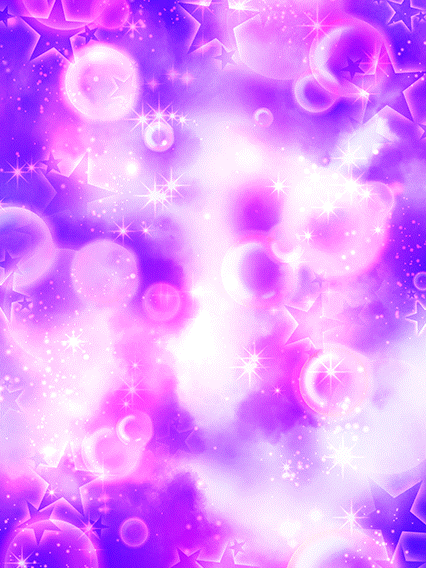 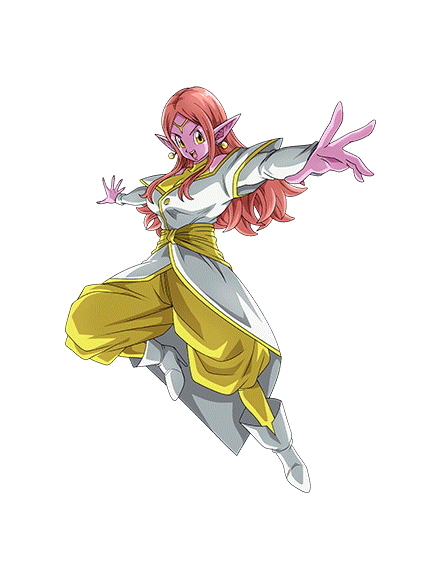 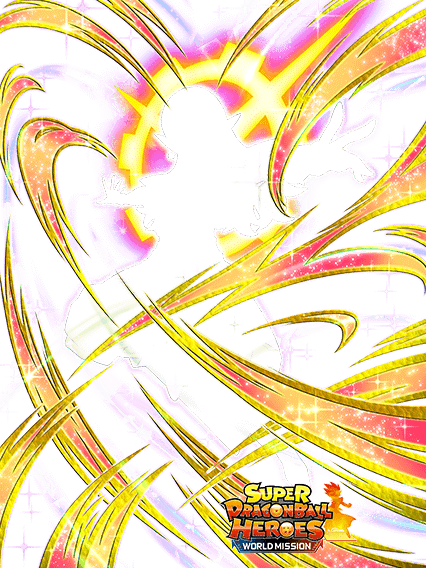 The biggest drawbacks this Card has are its Link Skills, and maybe its DEF on tougher events. However, these setbacks are incredibly minor when considering this Card’s use as a support, and should not deter players from trying to obtain this Card.

Support of the Gods

Supreme Kai of Time is an amazing support Card thanks to her Passive Skill that provides +3 Ki and 30% ATK & DEF to all Allies, plus a 12% chance to launch a Critical. No restrictions, just everyone gets a Buff and small chance to land a Critical.

On top of being a great support, this Card is fairly resilient with pretty good stats, as well as a Super ATK that raises DEF by 100% and seals Enemies.

With such a high rate of success, expect this Card to be a top pick in a lot of Teams.

Supreme Kai of Time is a pretty good second choice to lead the DB Heroes category, and a useful Super TEQ lead for an event like Virtual Dokkan Ultimate Clash

While this Card’s Passive Skill is amazing, the Link Skills are incredibly underwhelming, with “Shattering the Limit” and “Godly Power” being the two standouts that will see more use. Link Skills like “Master of Magic” or “Telekinesis” take up spots of much better Link Skills, but were most likely included to balance out the Card.

This Card is an incredible support Card but would have been amazing with a slight Buff in DEF, that did not come after a Super ATK. However, this is more a nitpick on an otherwise stellar support Card.

Master of the Time Nest

Despite having such a lackluster set of Link Skills, Supreme Kai of Time is an easy pick for all her Category Teams thanks to her incredible Passive Skill. Players may find that this Card performs slightly better on Realm of Gods thanks to the ATK Link “Godly Power.”

No matter the Team she is on, Supreme of Kai of Time is easily one of the best support Cards in Dokkan. 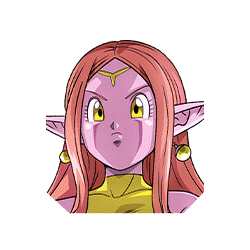 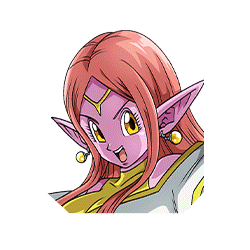 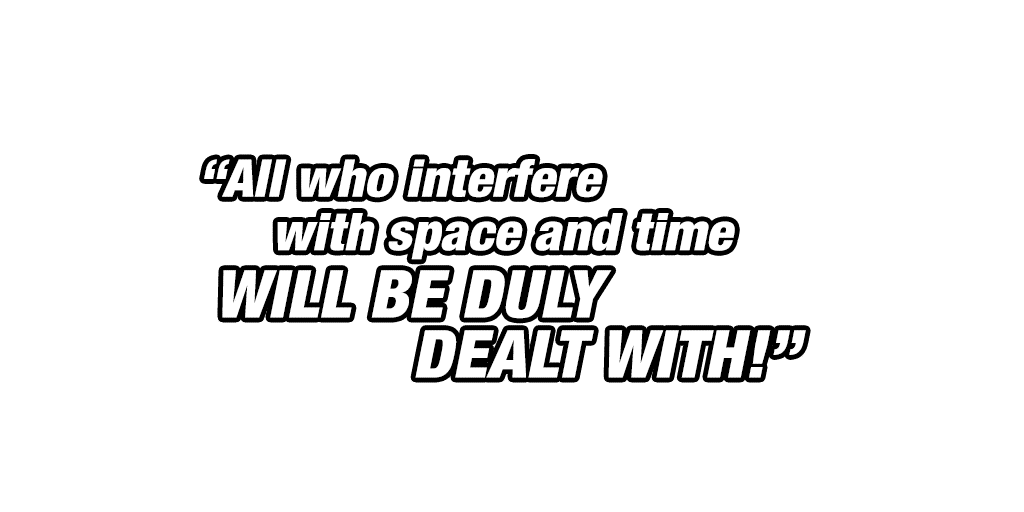