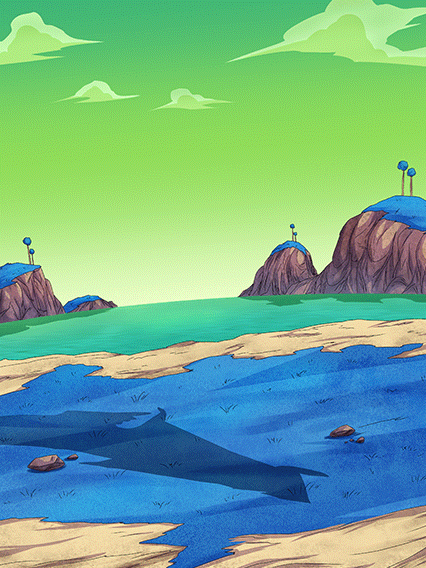 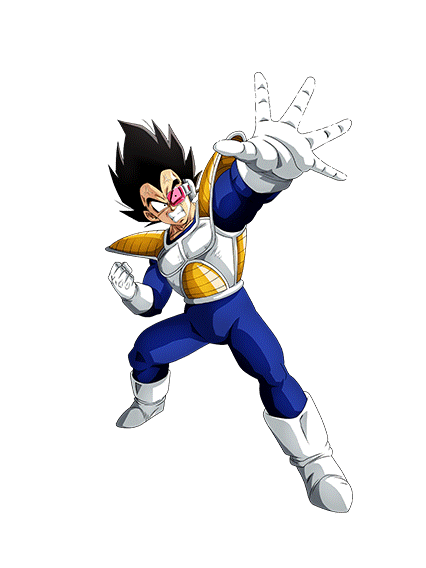 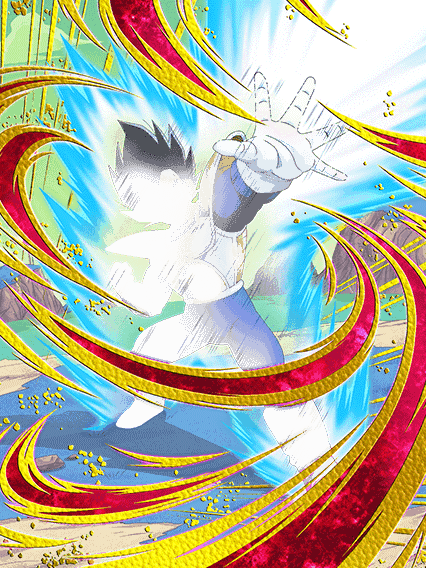 Vegeta rushes into the fight with new power and does so much more than just support allies. With his Dokkan Awakening, Vegeta gains a Passive Skill that massively increases the ATK & DEF of Extreme INT allies, it provides Vegeta a nuking Buff per Orb obtained, changes Orbs, has incredible ATK Links and also stacks ATK. In short, Vegeta is hitting incredibly hard in most scenarios.

Where this Card may find some pushback is outside Extreme INT Teams where Vegeta will not offer much support to non-Extreme INT allies. Vegeta is incredibly self-sufficient, but might not play so well with others. Nevertheless, players can still take advantage of Vegetas massive ATK potential on numerous Teams and should not sleep on this Card!

Vegeta is a powerful ally to have alongside Extreme Class INT allies since he provides them with a 50% ATK & DEF Buff, on top of +3 Ki. Vegeta’s Leader Skill is pretty useful for new Extreme INT Mono Teams.

Players will see tremendous use out of this Passive and Leader Skill in events such as Virtual Dokkan Ultimate Clash, as Vegeta can push some cards to new heights!

On top of the massive ATK & DEF Buff, Vegeta is also an INT nuker that gains 20% ATK & DEF per Ki Orb he collects. Players should also note that Vegeta changes some Ki Orbs into INT Ki Orbs, making it fairly easy to take advantage of his nuking potential.

On top of the previous Nuking Buffs Vegeta’s ATK performance continues to shine with his Super ATK that stacks ATK, on top of a 30% chance to stun the enemy. Also, players should take note of Vegeta’s ATK Links “Big Bad Bosses,” “Nightmare,” “Prodigies,” and “Brutal Beatdown” which make this Card a monstrous ally on certain Teams.

On Extreme INT Teams this Card is worthy of the main rotation and will decimate opponents thanks to his high ATK Buffs that are added to already impressive stats.

While Vegeta is an amazing Card, he is a little selfish when not alongside INT allies, especially Extreme INT. With Vegeta’s only Ki Links being “Shattering the Limit,” and “Royal Lineage” this can be slightly restrictive in some cases where a more common Ki Link would help.

Moreso a continuation of the previous weakness, Vegeta really shines if he has Extreme INT allies, so his best scenario is in a mono Extreme INT Team. However, players may not always run a mono Extreme INT Team, and in scenarios where players use this Card in his respective categories, or as an off category pick under a Leader that gives Vegeta some decent Buff, Vegeta’s support capabilities can be limited.

Players can also miss out on the extra Buffs from ATK Links like “Big Bad Bosses” and “Nightmare.” With a lack of Extreme INT allies, this Card is incredibly self-sufficient, but frankly, it is to a fault as he will not offer the rest of his Team a great deal of support, and if Vegeta is just relegated to a heavy hitter, players may consider brining along another Card.

Vegeta’s ideal scenario is in a mono Extreme INT Team that maximizes his ATK Links and Passive Skill to really push not only this Card to its limit but the impressive line up of Extreme INT Cards as well. Outside of Extreme INT and On his Category Teams, Vegeta is still a force to be reckoned with but may not have the biggest selection of Extreme INT allies to work with.

For Pure Saiyans or Vegeta’s Family Teams, players should consider bringing Awakened Saiyan Blood - Super Saiyan Vegeta, as the two Cards link incredibly well and the F2P LR will gain a massive ATK & DEF Buff thanks to being Extreme INT. 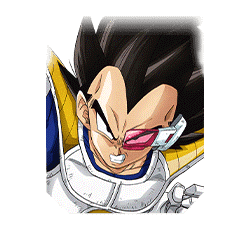 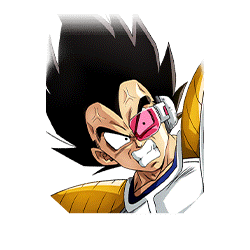 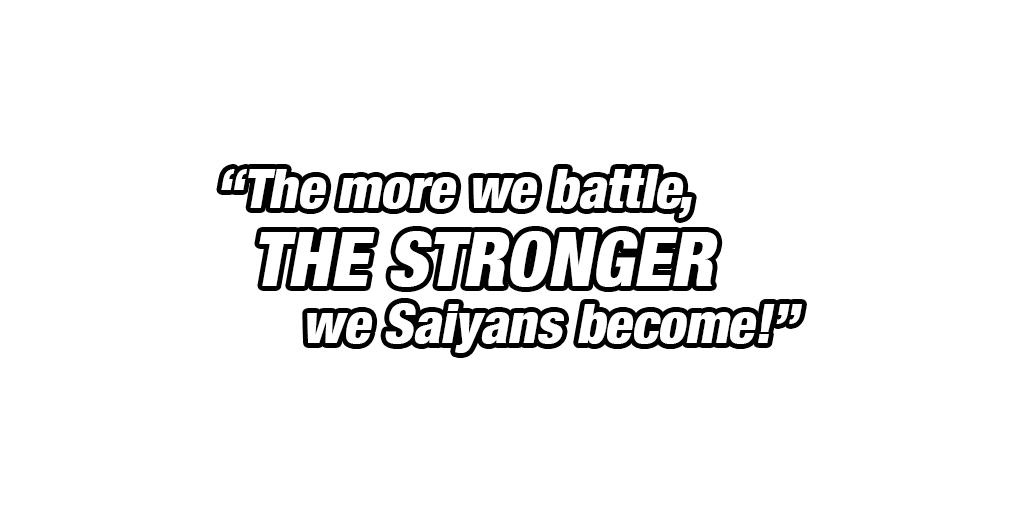