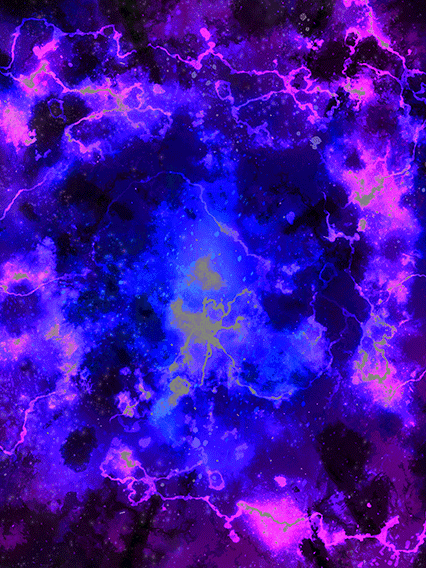 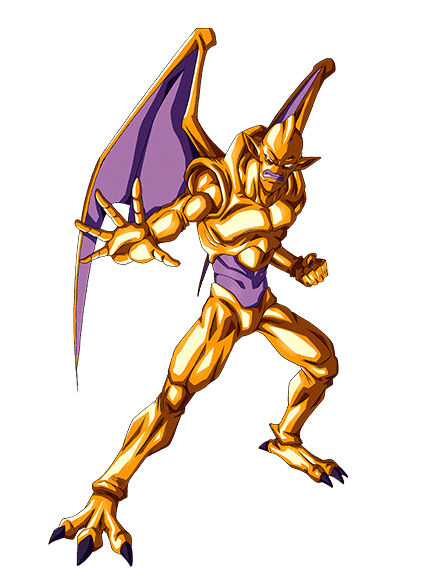 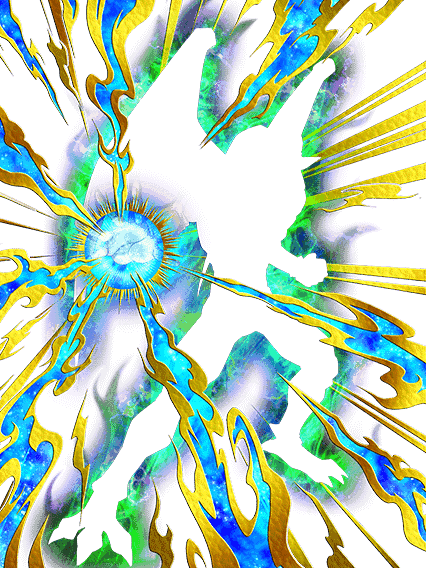 At one point a key player in Shadow Dragons Saga teams, Nuova Shenron receives a lukewarm EZA that addresses some of his problems while giving him a specialized Support niche, but ultimately fails to give him more versatility and dooms the Card to be a one team pony.

Nuova gets a potent generalist Passive that coupled with his higher than average ATK stat allow him to perform very well both in a main rotation or as a floater, he also gets a Support Passive that works for himself, a uniquely strong effect. His triple stacking ATK Buff on Super ATK is the cherry on top that allows him to deal considerably more Damage after a few turns.

Nuova is an easy pick for Shadow Dragons Saga teams.

Nuova has a limited viability in the Category Meta. His Links, Support and Category listing all points towards him being usable almost exclusively in Shadow Dragons Saga teams, this makes him a very questionable investment for players that want versatile Cards.

Nuova Shenron is designed to work almost exclusively with his Dragon brothers, which include most notably Omega Shenron. Other GT cards can also be used for the Ki Link. Since a lot of these cards are in Shadow Dragons Saga, Nuova fits very well with the team. Outside of that, it’s hard to find partners for him, but the best bets include Piccolo, Paikuhan and Cell Cards that often have the “Cold Judgement”, “Gentleman” and “Shocking Speed” Link Skills. 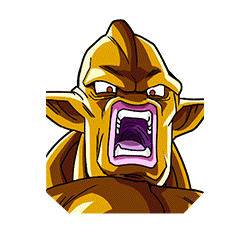 Awakened UR Warrior of the Sun - Nuova Shenron Extreme TEQ 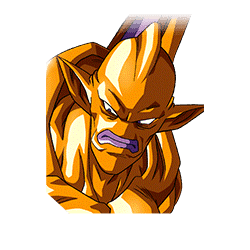 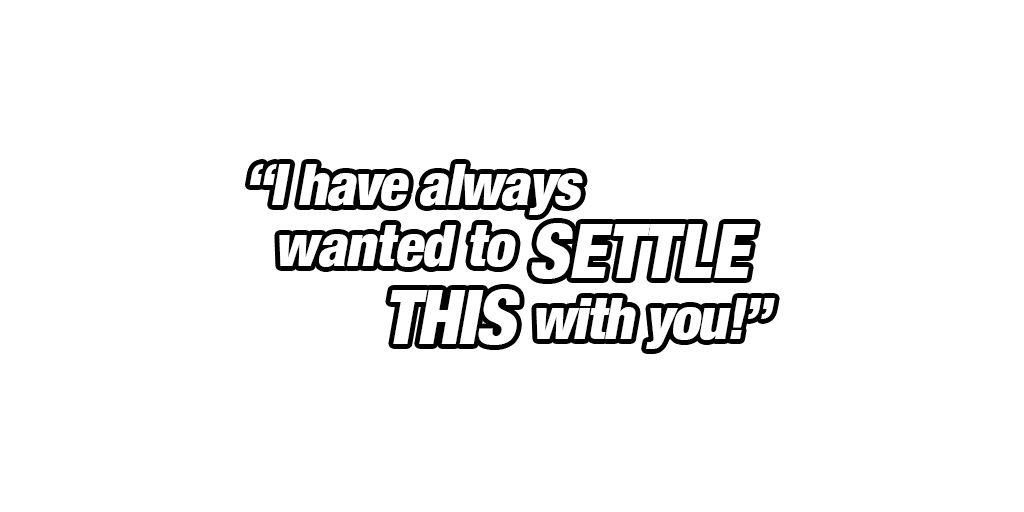