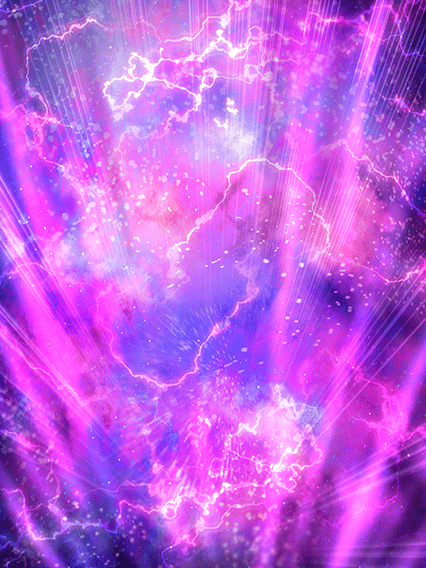 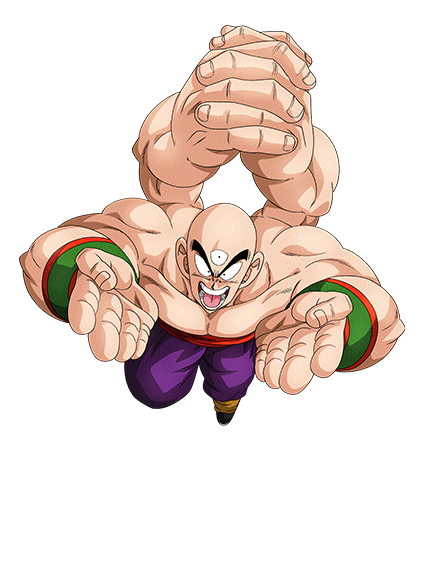 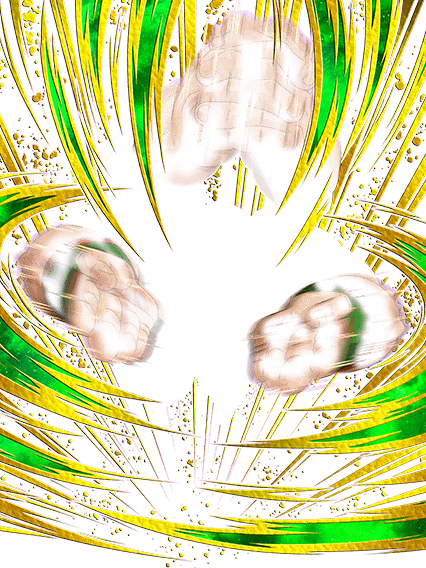 World Tournament exclusive Tien is a surprisingly powerful Extreme Card, capable of dishing out a lot of Damage when properly stacked while also having respectable DEF. However, he needs to be in the right Team to work to his full potential.

Tien is a powerful stacker that launches multiple Super ATKs per turn, getting extra ATK and DEF for every single one. His stats scale very well in long fights.

Tien gets even more ATK and DEF when paired with other DB Saga Cards, making him a great addition to the category.

Tien takes some time to get to higher ATK and DEF Buffs, and they depend a lot on his extra Super ATKs to scale. Super ATKs are not always guaranteed, so he relies a bit too much on random luck.

On top of this, his Super ATK Buff isn’t infinite and will refresh after 5 turns and limit his full strength.

Tien’s performance falls considerably outside of DB Saga Teams, making it a lot harder to stack his other Buffs.

Tien is a powerful Card in DB Saga teams, being able to reach high stat numbers while attacking multiple times per turn, but he lacks categories and outside of DB Saga, he struggles to fight at his best.

As for game modes, Tien is naturally specialized in long game modes but can do well in short content as well so long as he is in a DB Saga Team. 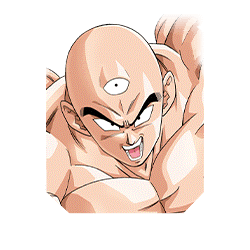 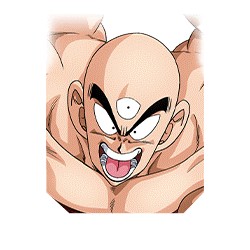 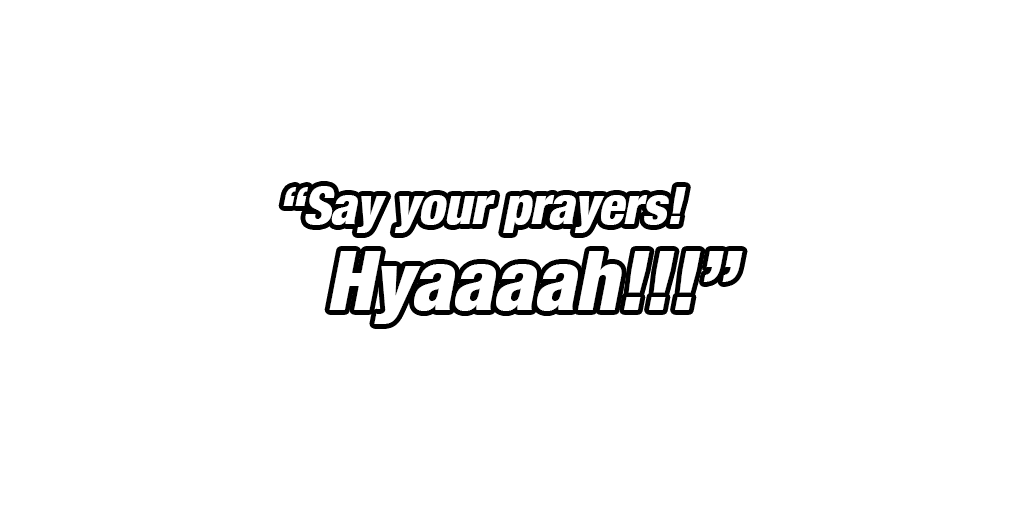