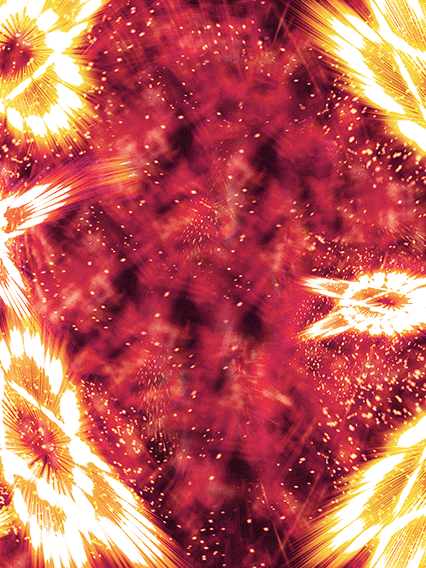 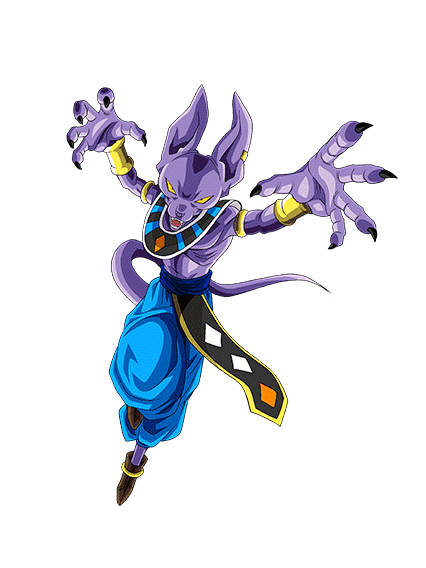 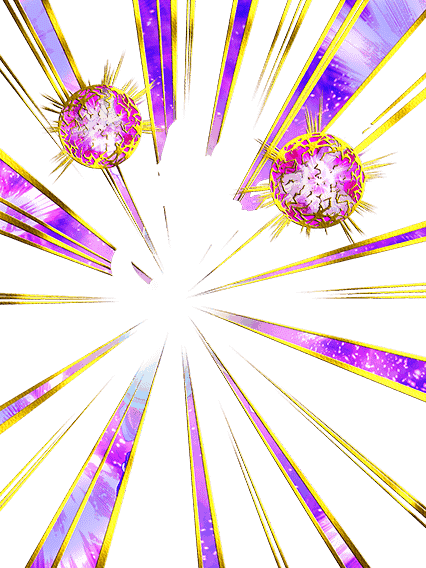 Beerus deserved an EZA, and he got a weird one, instead of fixing his unreliable ATK Buff, he got a solid DEF Buff and a Support Passive instead. Overall, Beerus is an interesting Card, and a great addition to Worthy Rivals teams, but won’t work nearly as great elsewhere, and is usually better benched for the TEQ EZA instead.

God of Destruction, Supporter of Rivals

Beerus is now a reliable Support for Worthy Rivals, while also getting a good DEF self and keeping his RNG based ATK Buff. He also has a useful DEF Debuff on his Super ATK.

There isn’t really a place for Beerus outside of Worthy Rivals as his Damage is not as consistent as other Cards. He also has some tough competition under the same name with EZA TEQ Beerus.

The Unrivalled God of Destruction

Beerus best partners are Worthy Rivals allies, and he can work particularly well with LR Beerus and Whis as they can also be run together in STR based Teams. He does well in most game modes as he doesn’t require any tactical setup for his Buffs. 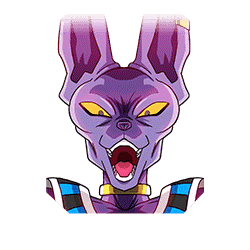 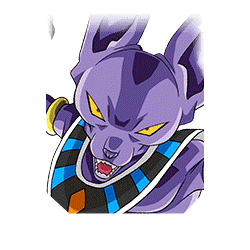 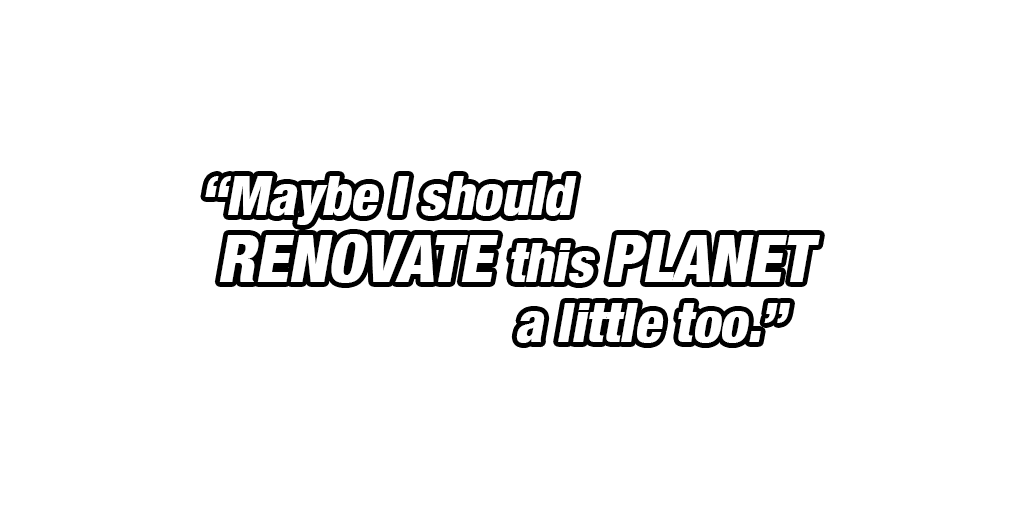