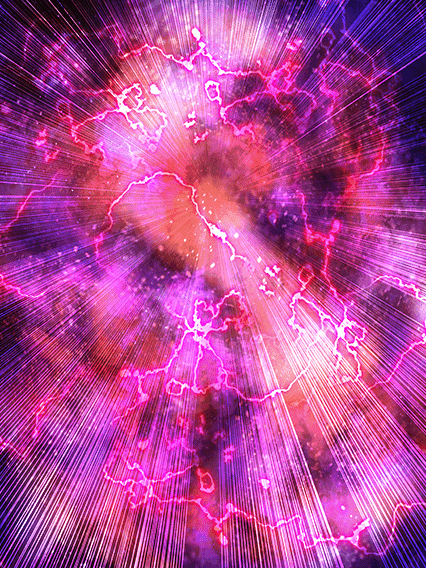 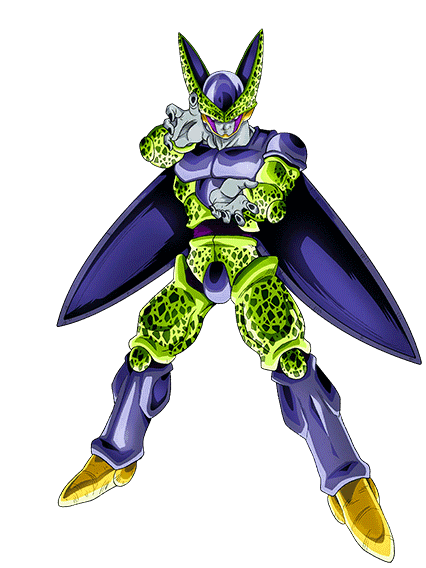 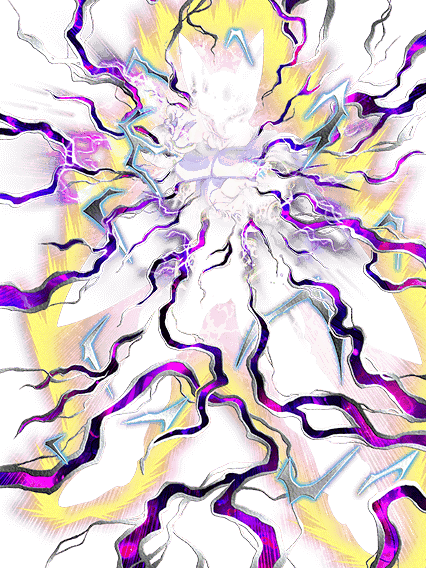 STR Cell gets a much deserved EZA after a while being in the shadow of his TEQ version. While his new skills bring him up to the levels of other recent Villains, and he has a lot more versatility due to his great Links and Leader Skill, STR Cell still takes a while to get to very high stat numbers and doesn’t have the nuking potential the TEQ version has.

STR Cell is a safe investment as he can be used in multiple Extreme Teams and game modes.

Cell has high base stats, a great ATK Buff and pretty decent DEF Buff, his Super ATKs stack both ATK and DEF, making his Stats increase greatly in long fights. He also has a powerful AOE Super ATK at 11 Ki.

On top of being a powerful STR leader, Cell is also featured in a lot of different Categories, being an easy to include in all kinds of Teams. Additionally, this version of Cell has a very good Link Skill set, with the versatile “Revival”, “Shocking Speed”, “Big Bad Bosses”, “Nightmare” and “Fierce Battle”.

Cell base stats even after EZA are serviceable, but not stellar, and he is situationally worse compared to his other EZA TEQ version, that has no AOE and worse Links, but a better stat ceiling if you can give him enough Ki to nuke.

Getting STR Cell to use his AOE and Healing Super ATK is also tricky sometimes, since you have to be at exactly 11 Ki for it to work.

Cell is a powerful and versatile Ally in most Teams, he can often be run fairly easily alongside other popular Villains, like Golden Frieza, Broly or Androids #17 and #18.

Cell is powerful enough to be usable in most Game Modes, but it can be tricky to get him to survive Enemies that are dangerous from Turn 1, since he takes a few turns to stack his DEF to good numbers. 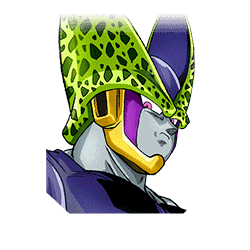 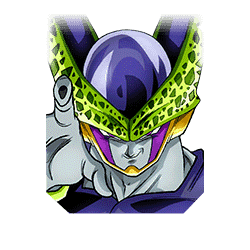 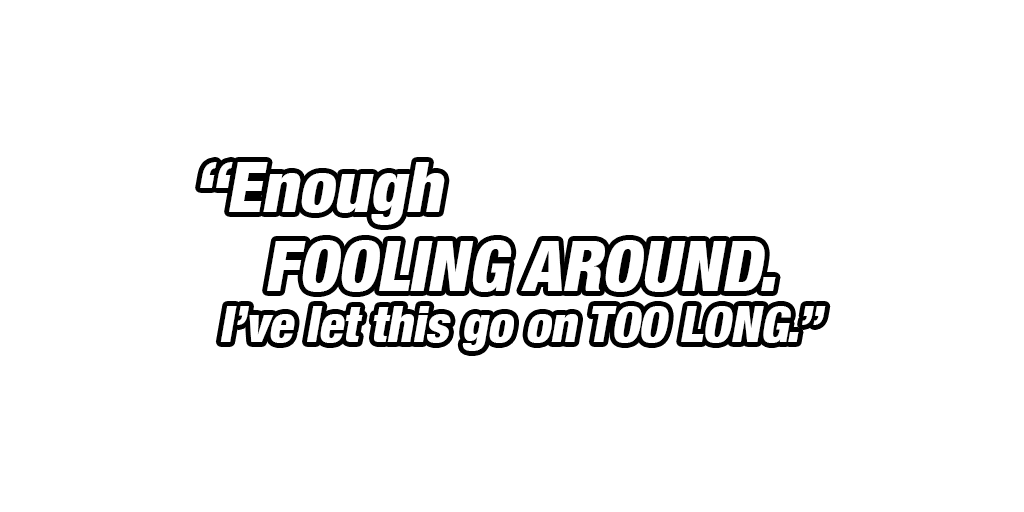