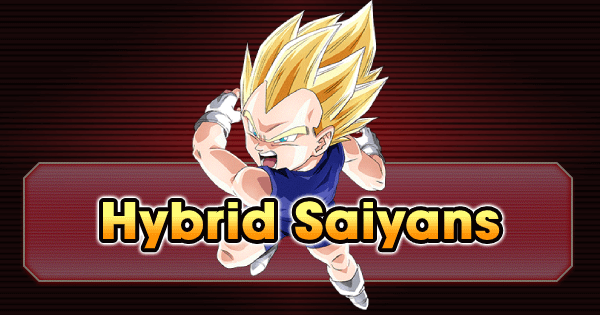 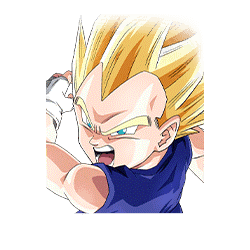 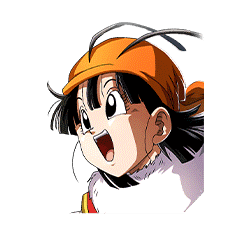 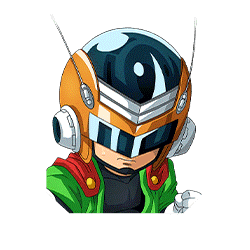 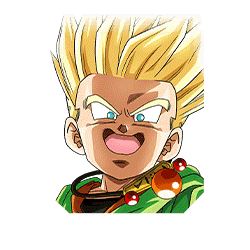 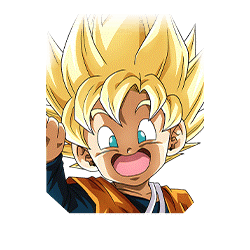 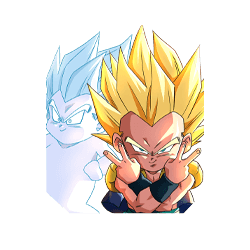 Hidden Power Unleashed - Ultimate Gohan is currently the best leader for Hybrid Saiyans until Global gets a new Card. Given that the Team is comprised of Super Cards, Players may also bring a strong Super leader as a guest, like Boiling Power - SSJ Goku.

If players are entering an event with event Card restrictions, then another Vegeta Jr. will be optimal.

Even though rotations are decided by RNG, players will want Pan, SSJ Trunks, Goten, and Great Saiyaman Trunks on their main rotations. Vegeta Jr. and SSJ Gotenks should be the Team’s floaters.

Out of the gate, Pan is a fantastic Tank and Healer. While Pan may not deal a lot of Damage, she can stun Enemies with her low maintenance 9 Ki Super ATK.

On this Team, Trunks will have a 100% ATK and 50% DEF Buff due to the Goku’s Family allies. Trunks is a slow starter but if players stack enough DEF, he becomes a viable Tank.

Goten will have a 100% DEF and 50% ATK Buff thanks to Vegeta’s Family allies on the Team. Goten is not a Tank, but he does stack ATK and will become a heavy hitter if given enough time.

Great Saiyaman Trunks is a slow starter but with his DEF stack, he can also Tank. Luckily with Gotenks changing orbs periodically, Trunks will have no issue launching additional Attacks thanks to his Passive Skill, which will build up his Critical ATK Passive Skill Buff and possibly stack DEF.

Vegeta Jr. is not a terrible Card, but he’s outshined by the rest of the Team. Luckily, his 5 turn ATK & DEF Buff from receiving Attacks can easily be activated as a floater.

Gotenks acts as the Team’s Rainbow Ki Orb changer. This Card will help the rest of the Team launch Super ATKs or can gather Rainbow Ki Orbs to Recover HP. Gotenks can also stun, but he cannot tank or deal high Damage. Players should invest Potential Orbs to max out Gotenks’ evasion so he does not become a liability in tougher events.

Goku Jr. operates similarly to Vegeta Jr. in that he is not a bad Card, but he is outshined by his allies that can stack ATK and DEF. Goku Jr. can definitely land some great Attacks and if players need type advantage against a TEQ Enemy, Goku Jr. is a great pick.

Proud member of Team Three Star, Gohan is the Team nuker that will synergize incredibly well with Gotenks’ ability to generate Rainbow Ki Orbs. While Gohan’s DEF Buffs can be helpful in shorter events, they may not hold up as well in longer events, where DEF stack is preferable.

Until this Trunks receives his EZA, he will be a floater that can occasionally hit hard.

The F2P Hybrid Saiyans Team has a lot of versatility that makes them an excellent pick for numerous events--even difficult ones like Infinite Dragon Ball History. With enough Tanks, Heals, and stuns players will have a much easier time managing their Senzu Bean and Whis Support Items.