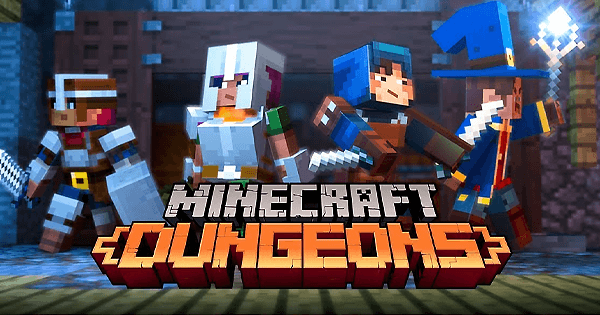 The new action-adventure spinoff Minecraft Dungeons was announced this time last year with a post from the official Minecraft blog. Promising release in 2019, the date has now been pushed back to Spring 2020.

Here's the most recent trailer, detailing a combat and exploration-focused variation of the base game:

The game is set for multi-platform release onto PC, Xbox One, Nintendo Switch, and PlayStation 4.

Double Eleven is a UK-based, full-service publisher and developer of interactive digital entertainment. Some of Double Eleven’s most popular titles include the PixelJunk series (PC), Goat Simulator (Xbox One, Xbox 360, PlayStation 3, PlayStation 4) and the Xbox One, PS4 and Xbox 360 Editions of the critically acclaimed Prison Architect. In 2017 we released Songbringer (Wizard Fu) and Super Cloudbuilt (Coilworks).

Their full list of titles can be found here: Games

A multi-platform console title is right in their area of expertise, making the new partnership a good match.

We’ve been working alongside Mojang on the development of the game, particularly on console versions and underlying multiplayer systems.