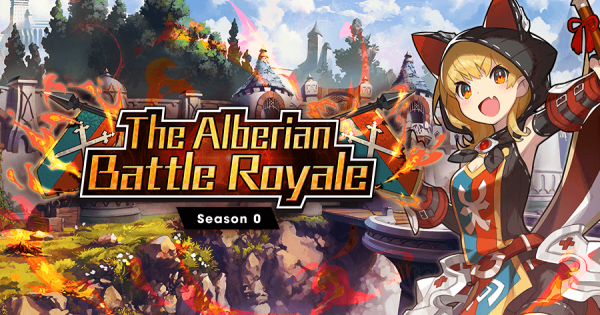 On the eve of it’s 2nd Anniversary, Dragalia Lost introduced its first PvP mode. Independent of stats or gear, the Alberian Battle Royale is a 16-player free-for-all and a test of both combat and game sense. This guide will give an overview of weapons and pickups as well as general tips that lead to Top 4 and Rank 1 finishes.

Most weapons play largely the same as in regular Dragalia gameplay, but each class wields its own unique Force Strike and Skill 1.

Various skills are scattered across the map for pickup. Up to 3 unique skills may be held at once with a maximum 2 charges each.

: A great get-off-me skill that knocks players up, buying valuable time to either fight or flee.

: Gradually regenerates HP. Save a slot for these.

The rarest pickups. All are close-range attacks whose afflictions function just like in regular gameplay. Hitting a player with any affliction will prevent them from Shapeshifting, essentially guaranteeing a fight win if your own Shapeshift is available. Between Poison, Paralysis, and Bog, the latter is easily the most powerful and landing it almost guarantees a 1v1 victory.

In general, try to prioritize pickups in this order:

A core concept of the battle royale genre, a mapwide miasma circle will gradually shrink, forcing players to gravitate towards a predetermined center. Players generally want to avoid the center and scan for loot along the outer rim. Having your back against the circle limits the number of directions that enemies can engage from. 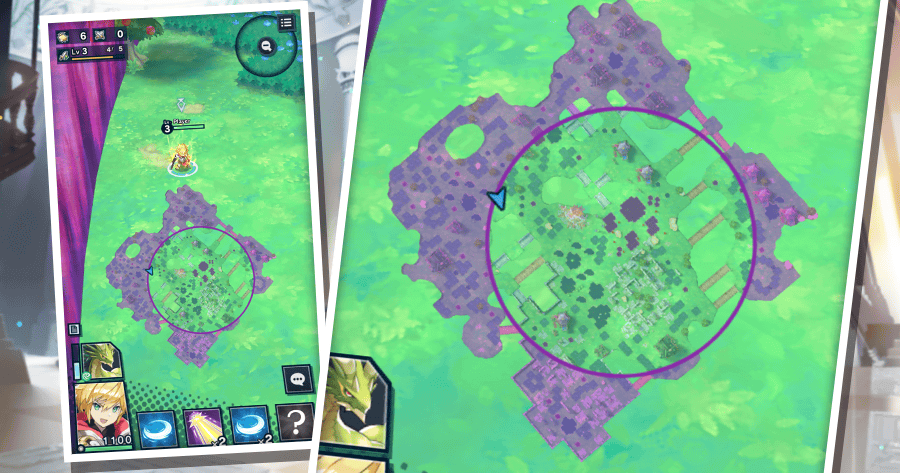 Goblins: Made of paper, check the minimap and hunt them down for guaranteed loot.

Manticores: Large monsters with decent HP. Players will begin flocking together to try smacking these roving loot pinatas. Taking one down alone is hard without investing skills, which in itself is usually ill-advised with so many players nearby.

Hitting Lv. 5 is essential for late game dueling. In a Top 4 scenario, the strongest players will usually be Lv. 5-6. Unless an opponent is grossly underpowered, turn around and keep looting. Avoid fair 1v1s whenever possible. Fights with players close to your Lv. will cost a significant amount of resources to win, leaving you open to getting 3rd partied. Remember, the only REQUIRED KO is on the 2nd place player.

Never fight fair. As the name implies, the ideal battle royale situation is to stumble upon two players who have already softened each other up. Once both sides have burned their skills / Shapeshifts, move in and clean house. Beware, other players will have the same idea and you can easily get 3rd partied yourself as the circle grows smaller. The key to placing Rank 1 in the Alberian Battle Royale is to be the last man standing, which usually means being the last to enter a fight.

The actions of nearby players are audible even off-screen, including skills, Force Strikes, and item pickups. Use this info to avoid conflict or setup a 3rd party scenario.

This is your strongest panic button that will either win you the fight or buy you valuable breathing room.

A human will lose to a dragon nine times out of ten, but humans and dragons share the same top speed. Only commit your own Shapeshift as a last resort.