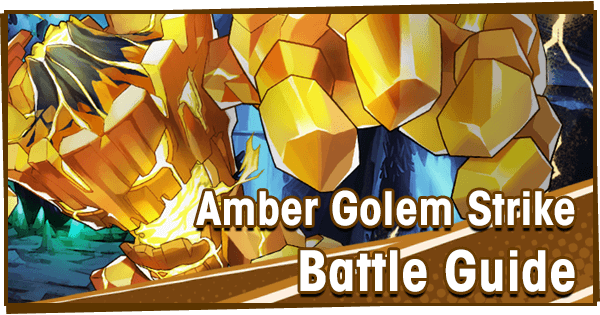 The third in an ever-growing line of Golem Void Battles, Amber Golem’s attacks and HP mimic those of its brethren. The main differences lie in its Light typing and status afflictions and weaknesses. Inflicting Break fast is key here, as its defense outside of Break will make for a long battle without the right setup.

Amber Golem inflicts Dull with every hit and can even apply Paralysis, making immune adventurers like Nefaria and Heinwald helpful when learning the fight. Its skills are easy to dodge when there’s plenty of character abilities to fall back on, but newcomers will want to bring a healer just to be sure.

Inflicting Break is the key to a fast kill with any golem, yet Shadow lacks any Dull-Res Swords or Axe. For newcomers, this means relying on Bow, Blade, Lance, and Wand users to knock the gauge down. Experienced groups can more reliably use characters like Curran and Sazanka.

For budget teams, Zace, Erik, Althemia, and Taro are good options. Rodrigo beats out Berserker to the latter's more defensive kit, but the lack of a Dull-Res Shadow Sword makes them a difficult proposition either way.

Here’s where things get interesting. Just like the other two golems, you’ll have to pick your poison when it comes to dull-res weapons. They’re not available for every weapon type, reducing your team choices if you’re prone to getting hit.

Those unaccustomed to Amber Golem’s attacks should build a team around the currently available Dull-res weapon types like the Blade, Bow, Lance, and Wand. For experienced teams, these limitations are virtually non-existent.

Due to the low natural damage output of most healers, Dull isn’t really a problem. Any healers should be equipped with their usual dedicated healing staff. 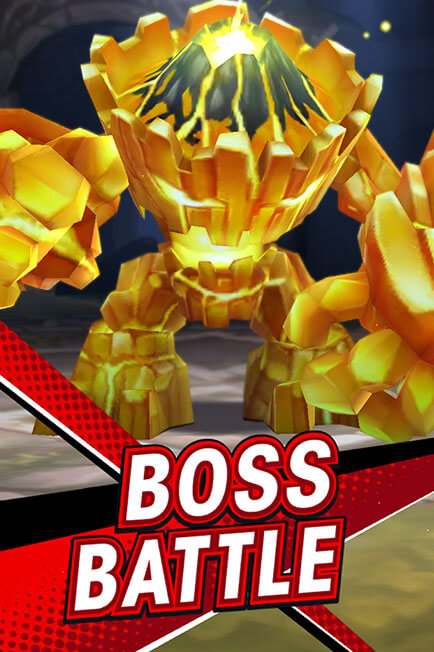 Amber Golem, just like the other golems before it, follows a fairly strict attack pattern and rotation. Stopping it from using one attack – by out-ranging a melee strike for too long – will cause it to skip to its next planned attack. Its attacks are rarely telegraphed until the last second, so learning to read its animations will go a long way in avoiding its various afflictions.

This attack pattern ends once Amber Golem is pushed into Overdrive.

This is Amber Golem’s attack pattern in Overdrive state. It reverts back to Standard after recovering from Break.

Amber Golem replicates its siblings by starting off with a simple Punch. This can be skipped by staying away at the start if required, causing the boss to skip straight to Rolypoly.

Unless knocked into Overdrive, Amber Golem will repeat its initial attack pattern at this point. Healers shouldn’t have to do much here, while high SP adventurers will get plenty of opportunities to dodge with iframes. Its rotation doesn’t change after the first Break, so don’t expect much variation.

Not much changes in Overdrive with Amber Golem only gaining one additional attack – its sole purple, Chandelier Crash.

Watch out for the initial Axis Earthquake and Slam combo before retreating to one of the safe spots on each inter-cardinal direction to avoid Chandelier Crash. Experienced players can dodge these by rolling from the rolling from one of the first markers to the second as the second set of markers actually resolve first. Inflicting Sleep can negate this lengthy process entirely.

Amber Golem attempts to stay in Overdrive as long as possible by patching its low gauge with frequent large attacks. After the first Chandelier Crash, the golem will follow up with Ripple Slam, Punch, and Slam before going right back in for another go with its pesky purple AOEs.

If it hasn’t been pushed into Break by then, expect its first Rolypoly of Overdrive followed by Axis Earthquake, Ripple Slam, and a regular Slam before looping back to the first Axis Earthquake. Focus on using Force Strikes to reach Break and save powerful attacks for then. 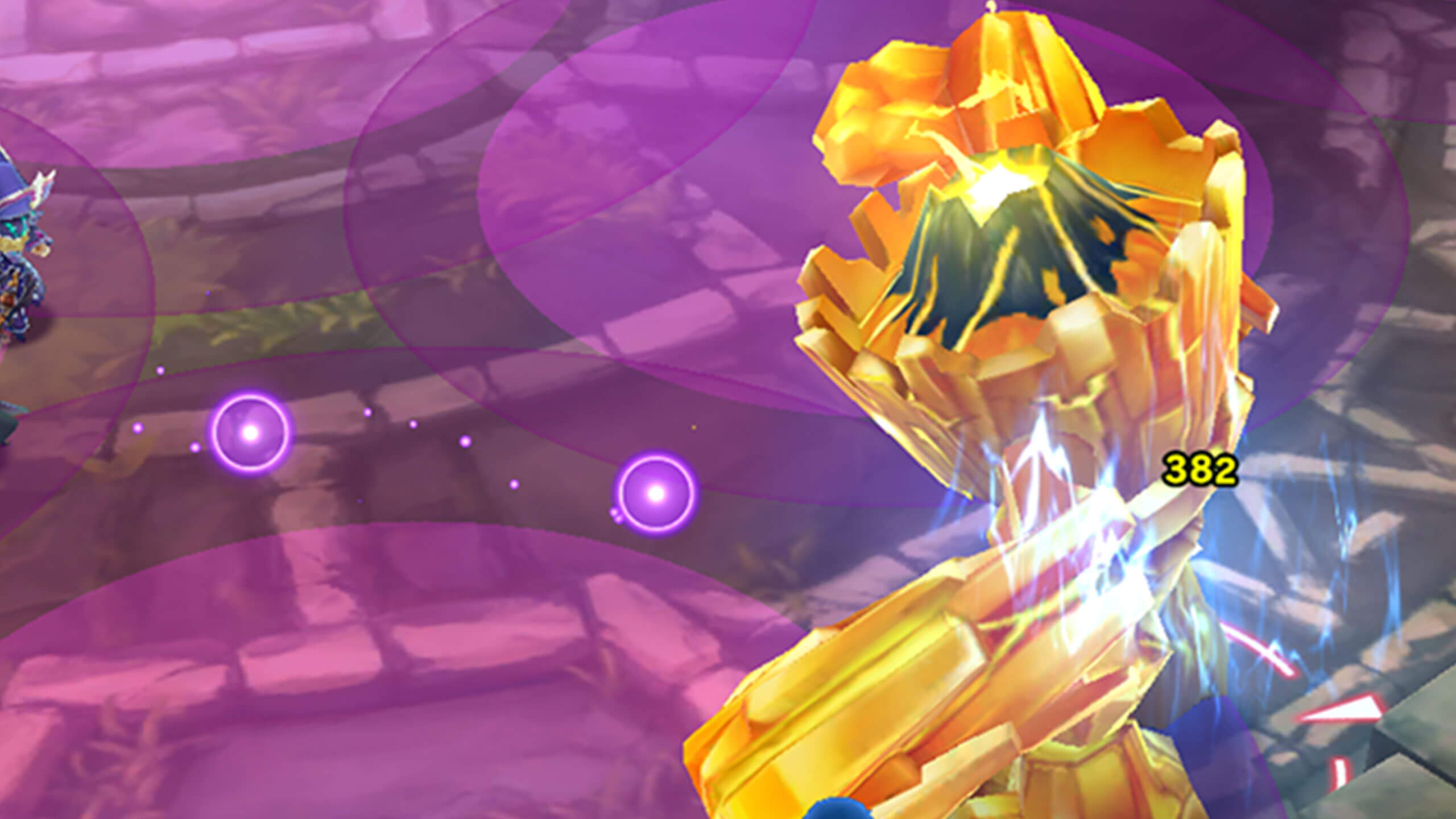 A simple, fast melee jab that inflicts Dull just like any other attack. It’s probably one of the harder attacks to consistently dodge, but it's only used two or three times throughout. Roll through the boss at the start if within melee to avoid it with ease.

Signaled by Amber Golem joining its fists above its head, this is a fairly fast attack that strikes a wide circle in front of the boss. Rolling is usually enough to dodge it, but using a skill might be necessary if you’re stuck in a longer animation.

Pulling a single arm back for what looks like a charged punch, the single red marker might trick you into thinking this is another regular slam – it isn’t. Note the much slower filling frontal AOE and get ready to see a couple more beneath your team as the boss jumps up and spins to come crashing down. You’ll probably want to iframe this one.

A full-length attack across the boss’s X and Y positions, you’ll want to watch for the subtle animation differences here as the red marker only shows up when the golem comes crashing back down. It’s the same pullback + jump animation seen during Ripple Slam, only there’s no initial circle marker. That’s the tell.

Signaled with a flex and roar animation, Chandelier Crash scatters wide circular purple markers across the arena. These can overlap slightly, but the inter-cardinal positions are generally safe from the crash. The second set drop before the first, so experienced players can weave between if needed.