Rex is a sturdy Axe user with two attack Skills, both of which capitalize on his high Strength. 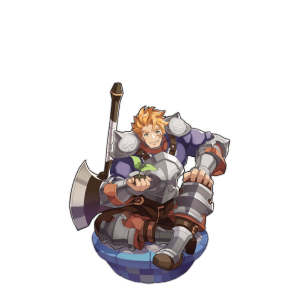 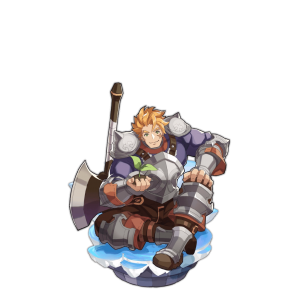 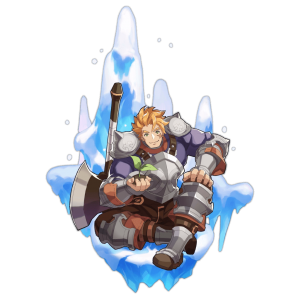 Despite a very simplistic 3★ launch kit, Rex actually performs surprisingly well as a DPS adventurer. His best feature is his rather high Strength stat for a 3★ unit. His gage inhibitor ability can be either a curse or a blessing: On shorter missions it can lead to less time spent in overdrive, but on longer quests it can make the boss harder to break more frequently. Still, overall Rex is a great starting point for your Water Adventurer roster.

Good Unit for AI to handle

Gauge Inhibitor can slow fights down

Kung Fu Masters is easily the top axe print. Pair it with Crystalian Envoy for best results and some survivability.