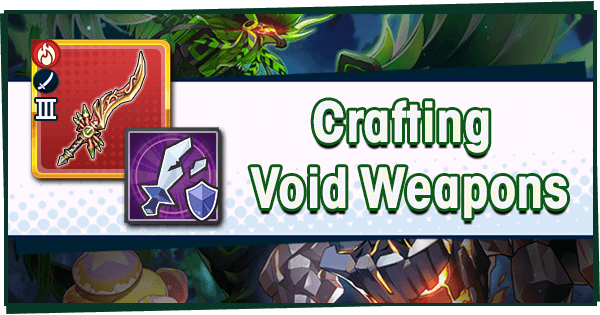 The advent of Void Battles completely branches off the typical linear grind for 5★ elemental weapons. Instead of farming a vast assortment of materials, Void Weapons are created almost entirely from materials obtained within the new Event Quests. Furthermore, these weapons are equipped with Abilities targeted for various types of content, including High Midgardsormr. The purpose of this guide will be to outline the steps to progress through Void Battles and craft a 5★ elemental Flame weapon.

When inspecting the desired 5★ weapon’s tree, Great Feathers and Zephyr Runes stand out as brand-new materials sourced from Void Zephyr Strike. However, a Dull Res weapon is needed to start down the path towards directly farming the battle. For melee Adventurers, this is not a suggestion so much as a strict requirement that will be elaborated further below. Those with a team of strong ranged Flame Adventurers may choose to skip this step, though Dragon Delay Res will help close out fights more quickly. 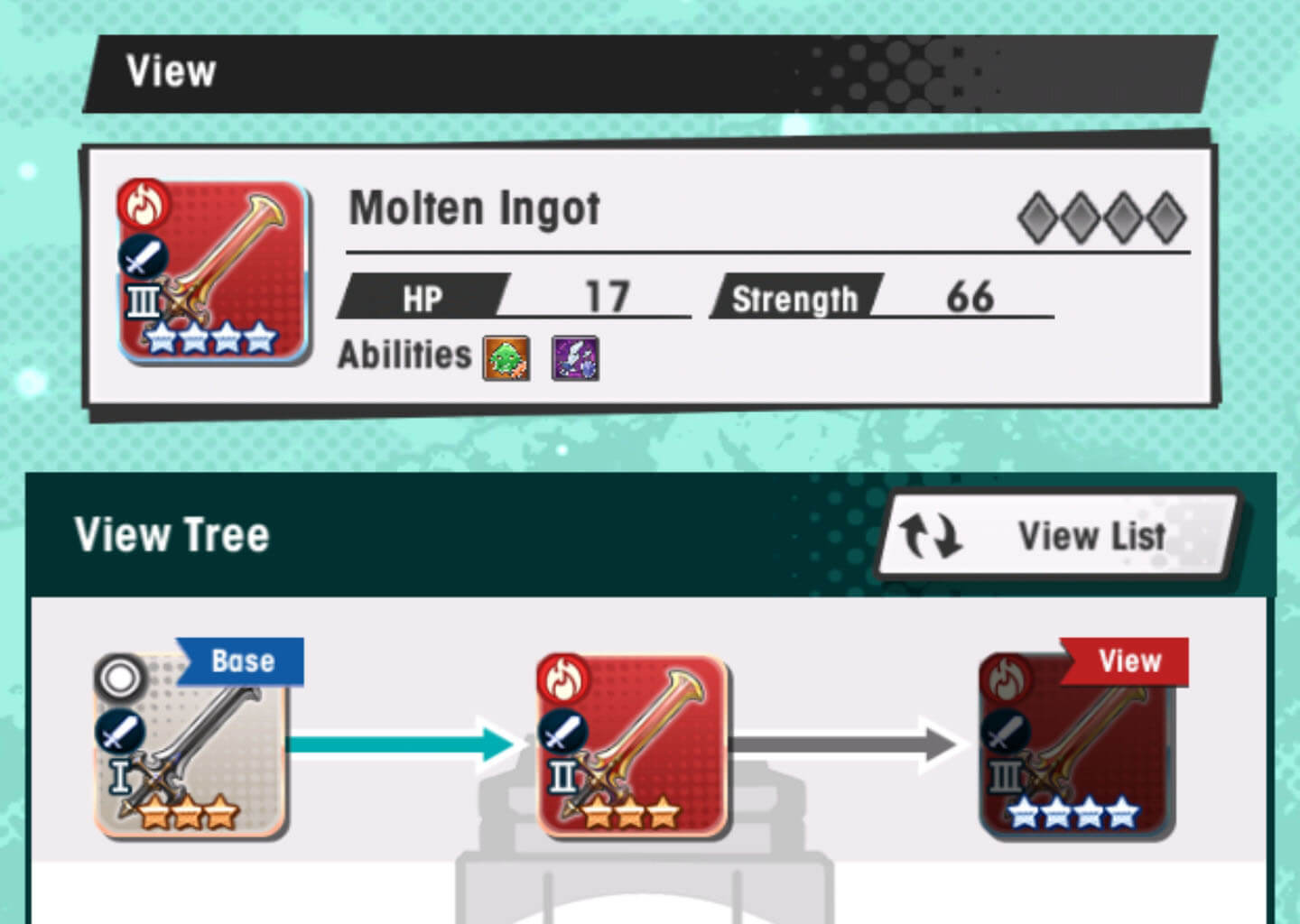 The process for progressing through tiers is the same as all weapons:

Steel Slabs and Golem Cores are obtained by clearing Steel Golem Strike, who inflicts Dull. Don’t worry, as a Water Dull Res weapon is far from required for this fight because of the Steel Golem’s crippling weakness to Freeze. If spread out, the team’s Freeze casts will prevent any opposition until the boss is Broken, after which Dragon transformations will clean up the fight.

With a completed Dull Res weapon in hand, it’s time to attempt Void Zephyr. All of his attacks inflict the Dull and Dragon Delay afflictions, reducing damage output by around 90% and making Dull Res a necessity. Ranged Adventurers have some leeway, but Melee adventurers will find dodging Void Zephyr’s basic attacks nigh-impossible. Once the Void Zephyr fight has been learned, the farming of Great Feathers can begin.

The total cost to craft a 5★ Elemental Void weapon (0 UB):

If the above list looks too daunting, don’t panic; it’s possible to lower these costs by utilizing the Void Treasure Trade. Steel Bricks can be used to unbind a 4★ weapon, so materials normally used for extra copies of those can be diverted straight to the 5★ weapon instead.

A note of caution: Damascus Ingots are still best used on normal 5★ Tier 3 weapons, given the vast expense of crafting a single base copy.

Is it worth it?

Void weapons are, aside from added variety, an easier path to the High Midgardsormr fight. Void Zephyr’s strict requirements are offset by the crafting materials saved, freeing up Insignias to upgrade Dojos. Furthermore, Void weapons can be farmed at most points of any week, while standard 5★ weapons are time gated by two event’s worth of Twinkling Sands. That being said, Void weapons are by no means replacements for the standard 5★ weapons, which are superior in general use. Ultimately, Void weapons trade versatility for accessibility, removing another barrier to entering Dragalia’s true endgame.