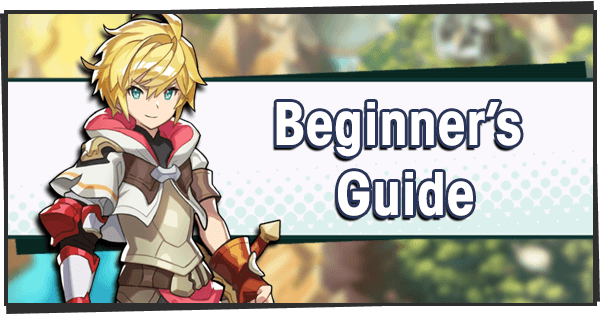 Welcome to Dragalia Lost! This guide describes the first few things to do when jumping into the lush, vivid kingdom of Alberia.

The game begins by walking through a brief combat tutorial. After hacking, slashing and rolling through that, the main menu is showcased. After the initial 4* character summon and team setup tutorial, the game will promptly offer up the very first story quests. But before embarking on them, a few things need to be done first.

First up is collecting start bonuses and Quest rewards. The Reroll Guide outlines the steps to do so-- complete the tutorials, set a Helper, and check the Endeavors menu for a total of 3150 Wyrmite!

Wyrmite and Diamantium are the two "premium" currencies in Dragalia Lost, and are used for a number of special purposes.

While on the Endeavors menu-- which is visible as a white paper with a wax seal on the Home screen, right above Events-- it’s also worth checking out the Jumpstart Endeavors. They will take some time to complete, but once done, they award a Tenfold Summon Voucher worth one ten-pull! Don’t let the opportunity slip by. 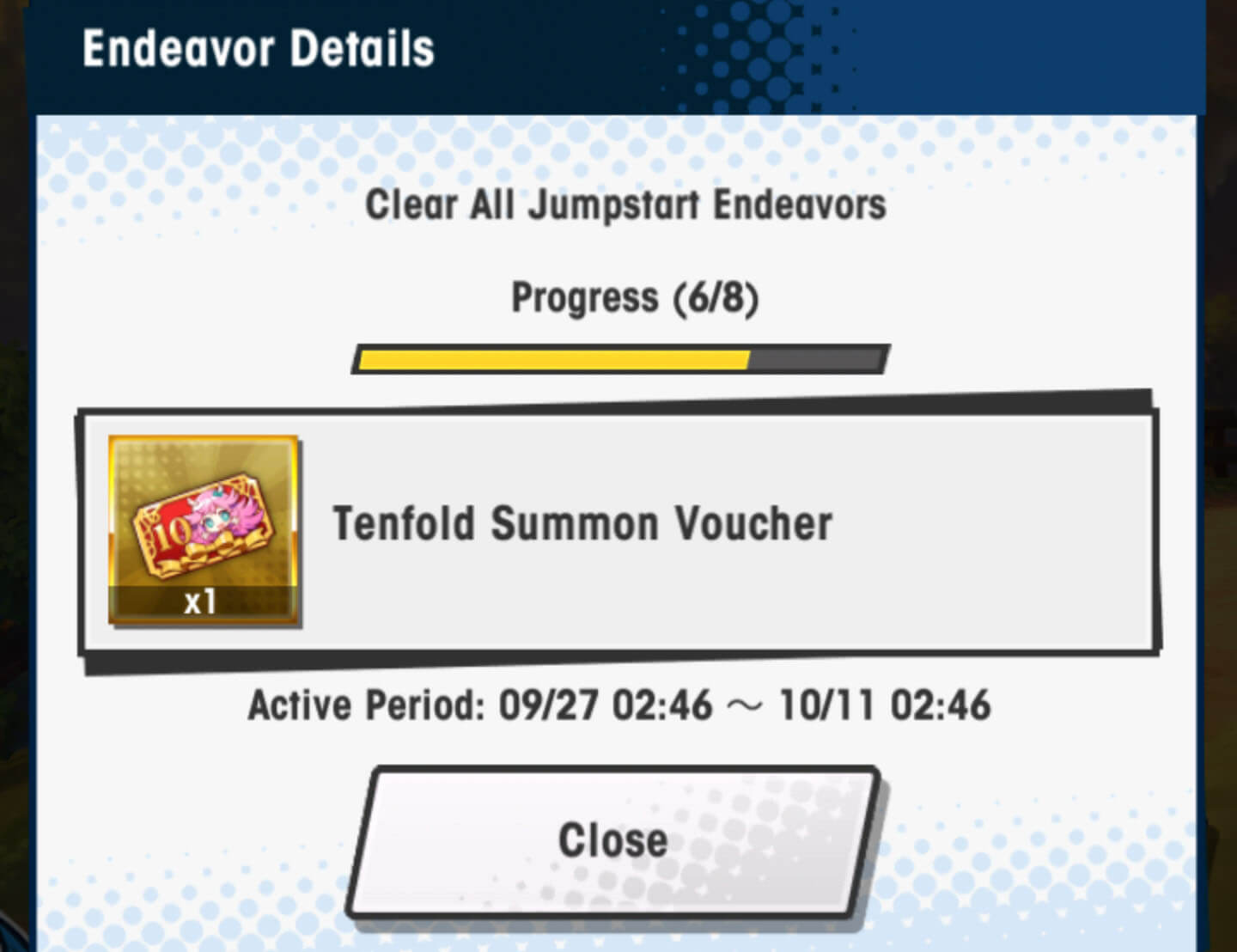 As with every gacha-based game, the summoning of new and exciting units is the first thing on everyone's mind! Dragalia Lost utilizes a slightly different system than some other mobile games. There are three options to choose from when summoning:

These options all will summon from three categories: Adventurers, Dragons, and Wyrmprints.

These are the player-controlled characters which every other type of item works to support. They can be any rarity of 3*, 4* and 5*, with the higher numbers signifying rarer and therefore stronger units, and each have a primary element: Light, Dark, Fire, Wind and Water. They have innate active and passive skills, plus slots to equip Weapons, Dragons and Wyrmprints.

These mighty creatures are summonable the same way as Adventurers, and can be equipped for passive bonuses. Once the Dragon Gauge is filled in combat, characters can transform into them for a limited amount of time. In this mode they have a unique set of active skills, buffs and attacks. Like adventurers, each dragon belongs to one of the five elements, and provides bonus stats when equipped by a character of the same element. One thing to note is that many 4* Dragons are unlockable through the main story, so anyone who failed to summon a dragon initially can still make use of those powerful allies. 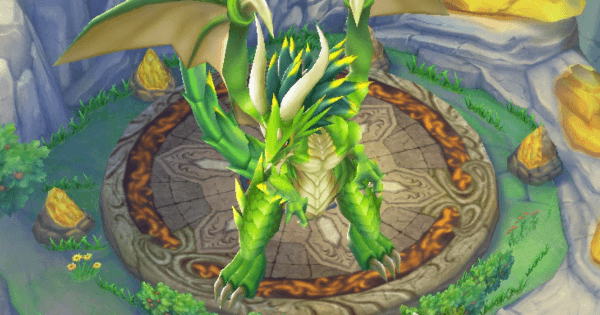 Wyrmprints are the third and most common summoning drop. They can be equipped to adventurers in the same way as dragons, providing passive skills and bonuses. These illustrated cards are upgraded in a similar way to weapons, adventurers, and dragons, incrementally increasing the stats they provide. 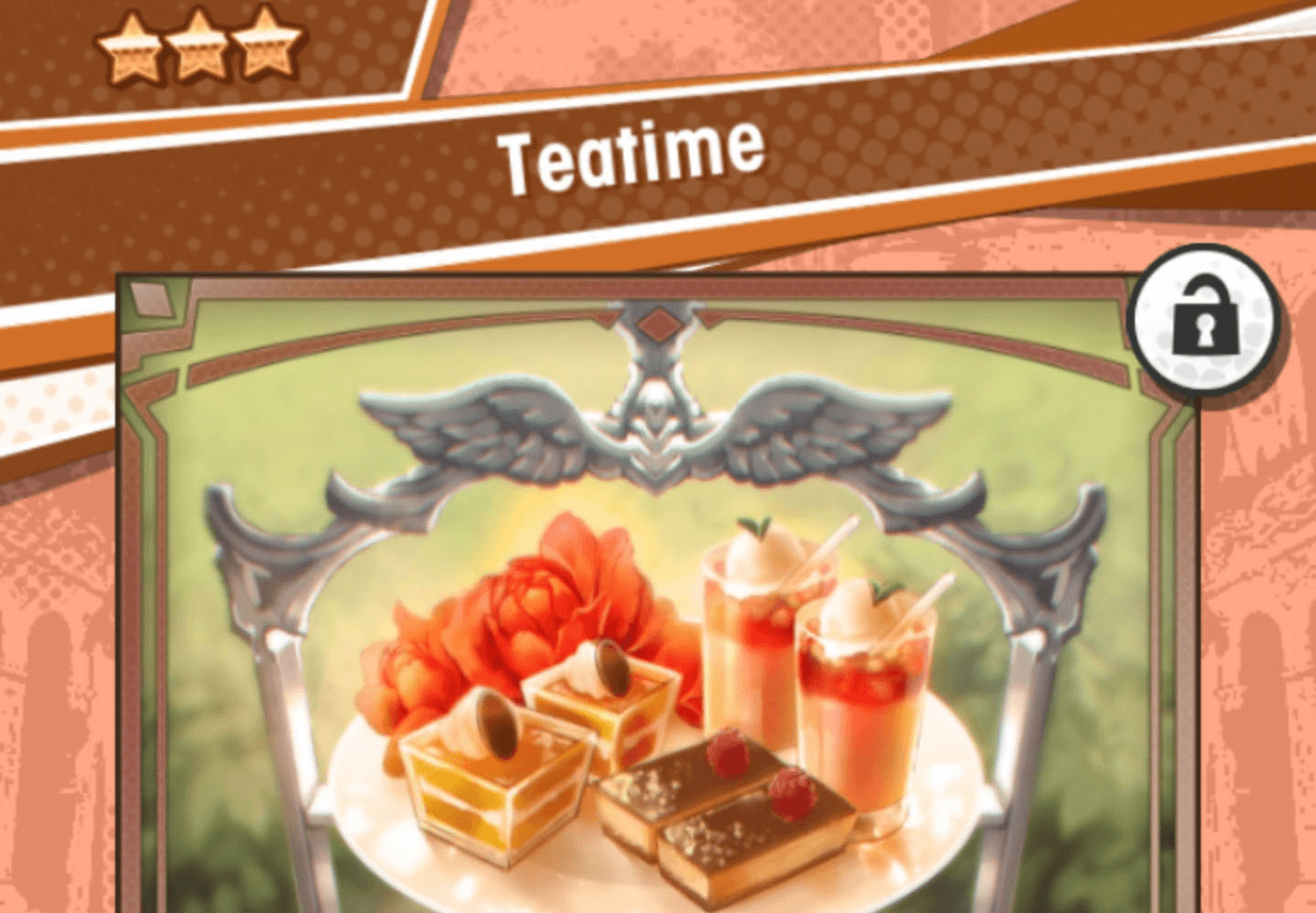 Now that the gacha has been fully explained, it's time for the exciting initial summons! Navigate over to the Tenfold Summon option, which costs 1500 Wyrmite- the quests from earlier will cover two ten-pulls at the very beginning of the game. Roll it twice for a total of 20 pulls and at least two guaranteed 4* or better, though it is important to note that the guaranteed 4* includes wyrmprints.

After getting the initial haul, head on over to the Character Tier List and the Dragon Tier List to see how those units stack up! Note that to maximize early-game value, rerolling is recommended until at least one 5* shows up. To test roll without spending, check out the Summon Simulator!

Once the rolling is done and a team has been built, it's time to get on the road to unlocking all the other parts of Dragalia Lost.

Besides leveling up a character normally, which improves their stats, the other way to unlock stat boosts and new abilities for adventurers is the Mana Circle system! By spending mana earned from quest rewards and enemy loot, adventurers can gain permanent boosts to their HP and Strength, as well as unlock new side story content, the ability to perform charged attacks, and their second active skill.

The Halidom is like a base of operations. Learn more about adventurers, read up on the origin of the dragons, and even build facilities to passively mine resources! 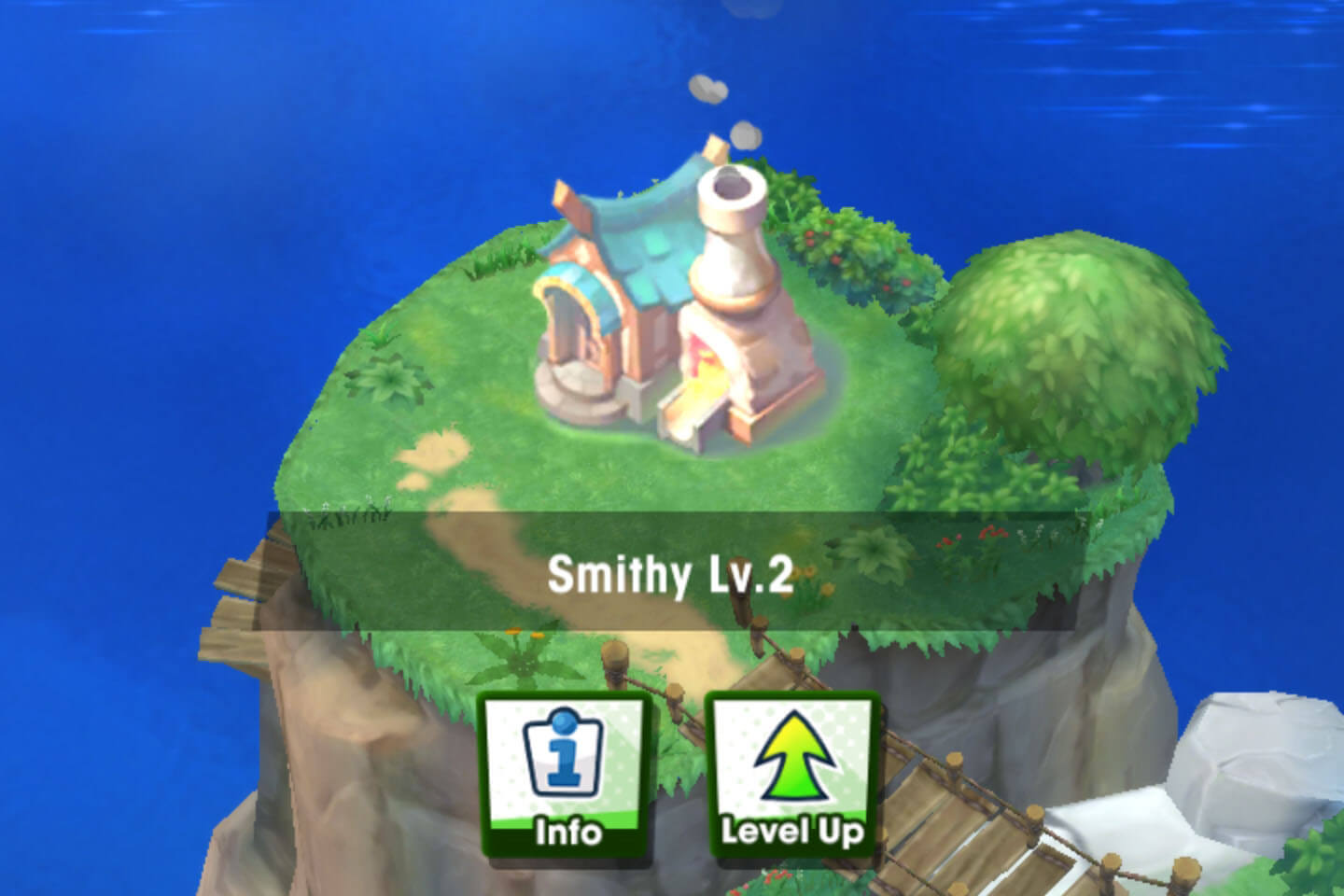 Unlocking the Smithy (chapter 2 in main story) is a huge step towards improving units and team Might. As the Halidom and Smithy level up, Ramona makes increasingly stronger weapons. Eventually active abilities and even elemental affinities can be added to new weapons.