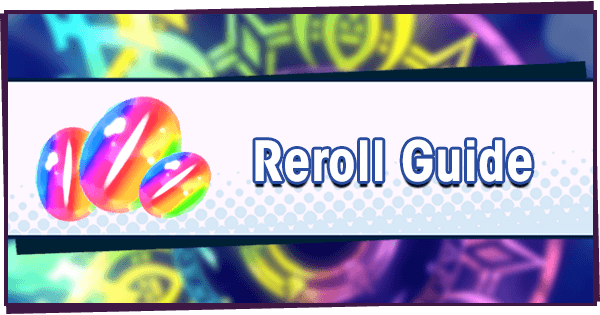 The game can be downloaded and installed from the following places:

Note that Android emulators, such as Nox and Bluestacks, do not currently work with Dragalia Lost.

When the app launched in September 2018, the game was only available in the US, Japan, Taiwan, Macau, and Hong Kong. Players outside these regions usually found workarounds, either via emulator or by using a different set of credentials linked to the authorized countries.

In February 2019 Canada, UK, Ireland, Australia, New Zealand, and Signapore were added to the list of officially supported regions. However, security around emulation became tighter, so those playing on their desktops found it more difficult to emulate the game. If playing in an unsupported region, the best way to bypass locks is by creating Google Play/iTunes account set to one of the allowed regions, as well as a matching Nintendo account to link game data.

Please note that rerolling accounts to buy, sell, or trade is against the game's Terms of Service.

The tutorial summon is a free solo pull at zero Wyrmite cost, guaranteed to be a 5★ Adventurer. Awesome! But it's possible to start off with two more ten-pulls-- here's how: 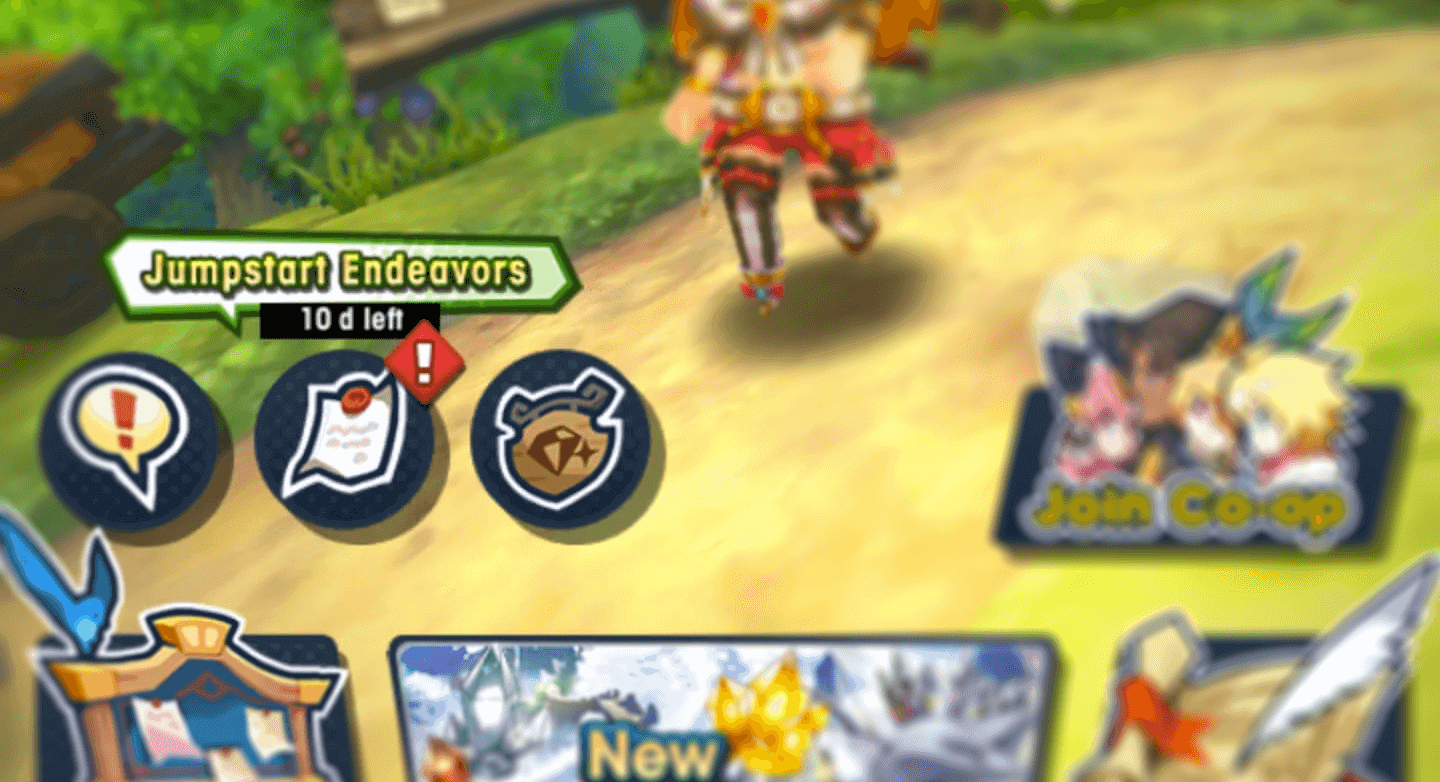 Note: Do not link a My Nintendo Account until you are satisfied with your rolls.

Rerolling, whether done via cache clear or by uninstalling and reinstalling the app, allows patient players to choose starting units. Adventurers, Wyrmprints, and Dragons don't have stat variations, so rerolling only needs to be done until the desired item is obtained.

Note that while the overall chance of rolling any 5★ has increased, Featured rates for Adventurers and Dragons remain the same. The 0.75% is only for the new Gala Adventurer-- other characters, including Gala characters, have the same appearance rate as any other 5★ character.

Doing a 10-pull has two advantages:

Additionally, the last summon of a 10-pull will be a "4★ Summon," which only pulls from the 5★ and 4★ drop tables. This means a 4★ Character is guaranteed in this pull. 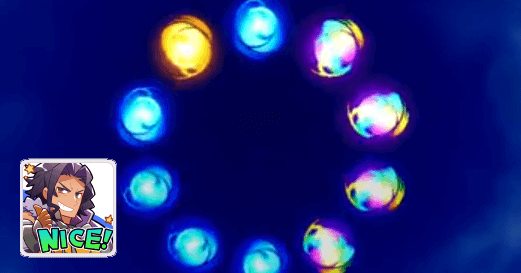 The ornate ring flashing in the sky indicates what the rarest summon of that batch will be:

After this, the glowing ring will split into ten orbs, which fall from the sky onto platforms. At this point you can discern both the rarity and type of item-- Pactstones are Dragons, while weapons correspond to their wielders. They will also be color-coded for rarity in a way similar to the summon ring.

There are also variations in the initial summoning animation. These have the following results:

Like in many mobile games, Dragalia Lost often does a "flip" or fake-out in which the animations point to lower rarity, but a higher-rarity surprise appears anyways. Only when the items drop around the summoning pool (at which point they will be either gold, silver or rainbow) do you see their true rarity!

Because Dragons can be swapped between Adventurers, 5★ Dragons are slightly more reliable than 5★ Adventurers. Both Tier Lists rate the members of each category against one another, with Tier 1 being the best.