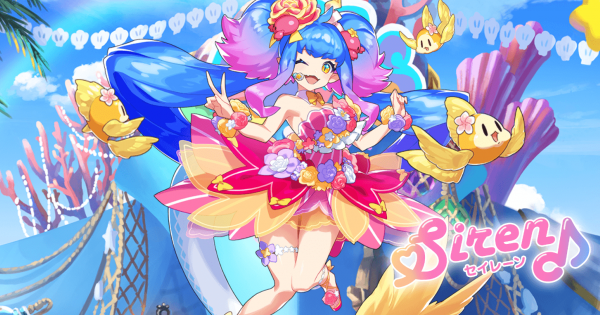 According to the official event page, the voice of Siren is cosplayer @Liyuu. Two of the songs featured in the video, Polaris and Singing in the Rain, are also available to view on YouTube and Spotify.

The Japanese version of the Siren concert features fully voiced cutscenes before, after, and in-between songs. English voices were not provided in the Nintendo Mobile version of the video.