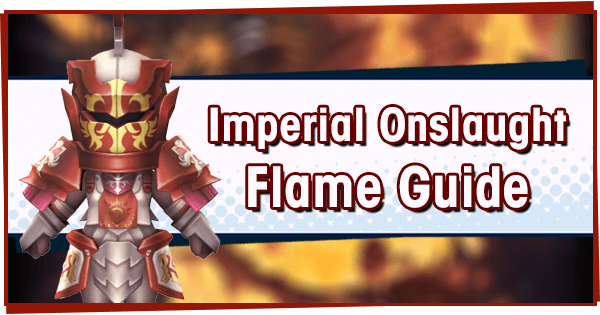 Preparing for the Imperial Onslaught

Imperial Onslaught is an endgame quest that pits teams of four against waves of enemies. It’s an important quest due to its Insignia and Dyrenell Coin drops. Rewards from Imperial Onslaught are used to upgrade Elemental Altars and Dojos, unlock Wyrmprints for the Dragon Trials and craft Weapons.

For a list of which Imperial Onslaught maps drop which materials, see our Materials Farming Guide. 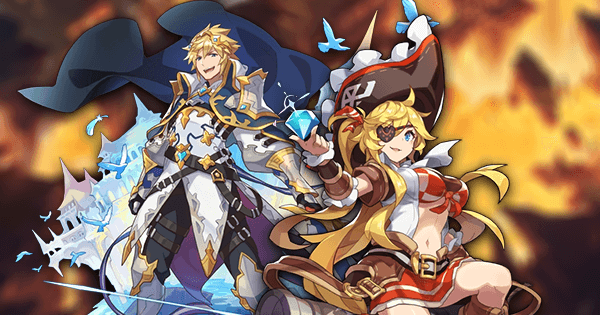 The recommended team composition for Imperial Onslaught is three damage-dealers and one healer. All of the enemies in Mt Adolla forest are attuned to Flame, making Water Adventurers the best choice. It is possible to be afflicted by Stun on this map, making units with Stun Resistance great choices. 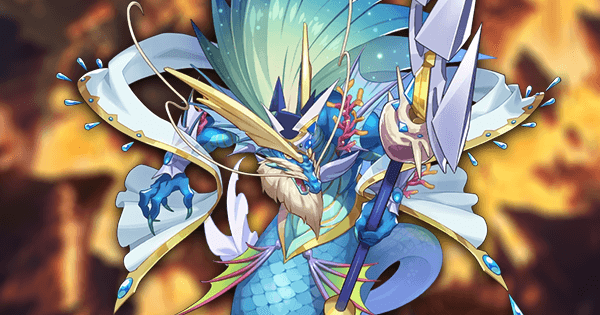 Damage-dealers will want to be equipped with Leviathan, with Voydyanoy as the next best choice, and Poseidon as third.

Healers should run Poseidon, Poli’ahu and Mercury in that order of priority.

Mt Adolla is shaped like an X. It can be divided into five areas: a Northeast, Northwest, Southeast, Southwest and Central space.

In order to spawn the first group of enemies, one Adventurer must move into the central area. This will spawn some Imperial Swordsmen, as well as one Imperial Archers, Imperial Mage, and Imperial Healer.

Target the healer first, and then eliminate the rest of the enemies. A good goal is to try and avoid taking damage on this wave. Once all enemies have eliminated, the Imperial Swordsman(Elite) will spawn. It’s a good idea to stick close to the walls at the end of the wave, to avoid the Phantom Assault that happens upon starting the next wave.

There is currently a bug that makes one of the Phantom Assault action markers appear in the wrong place, closer to the walls. The actual hitbox for this attack is positioned just like the others, aligned to diagonal lines through the centre of the map.

There is also a bug that can make Phantom Assault action markers disappear before the attack is launched. This most commonly happens with the Phantom Assault that targets the centre of the map.

These attacks have a purple action marker, and inflict Stun on hit. This can be avoided with Stun Resistance, but it’s best to dodge these attacks as best as one can. 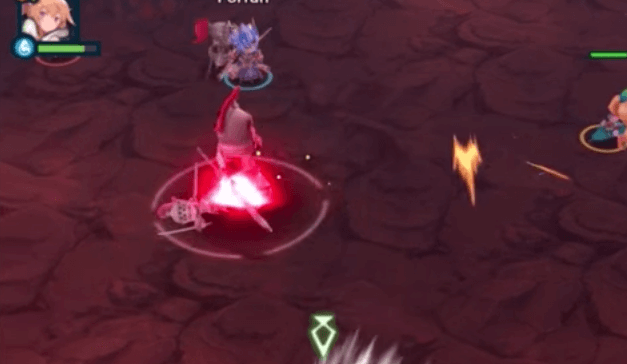 Note: These values are not absolute: Affliction rate is also dependent on the infliction chance of the user's attack.

His Attacks are as follows:

Two Imperial Defenders will also spawn, one to the Northwest, and another in the Southeast. Each has a Shield which needs to be broken with a Force Strike. Their attacks can knock you down, so make them a priority and engage them with caution.

Focus the smaller enemies first, and make sure your healer isn’t overwhelmed by enemies. Try and get the Defenders down quickly, as they can be very disruptive if left alive. The boss can be Frozen, so if your co-op team has units like Lily, Orsem or Celliera, try to rotate your skills in order to keep him Frozen for as long as possible.

The Imperial Swordsman will eventually reach Overdrive, and become more dangerous. However, the next phase of the fight happens once the Imperial Swordsman has lost around 20% of his health. He’ll summon more reinforcements, and periodically use Phantom Assault. Watch out for the Black Hounds that are summoned in the Northwest area: they have the capacity to inflict Stun with their leap attack. Try and clear them out quickly, and keep them away from your healer.

Again, try to clear out the weak enemies and focus on the boss. The Dragon Gauge should be approaching 50% at this point, but save your Shapeshift for now. Once the boss’s Mode Gauge is back under half, start saving your Skills-- Ideally, you'll aim to put out as much damage as possible during his Break phase. 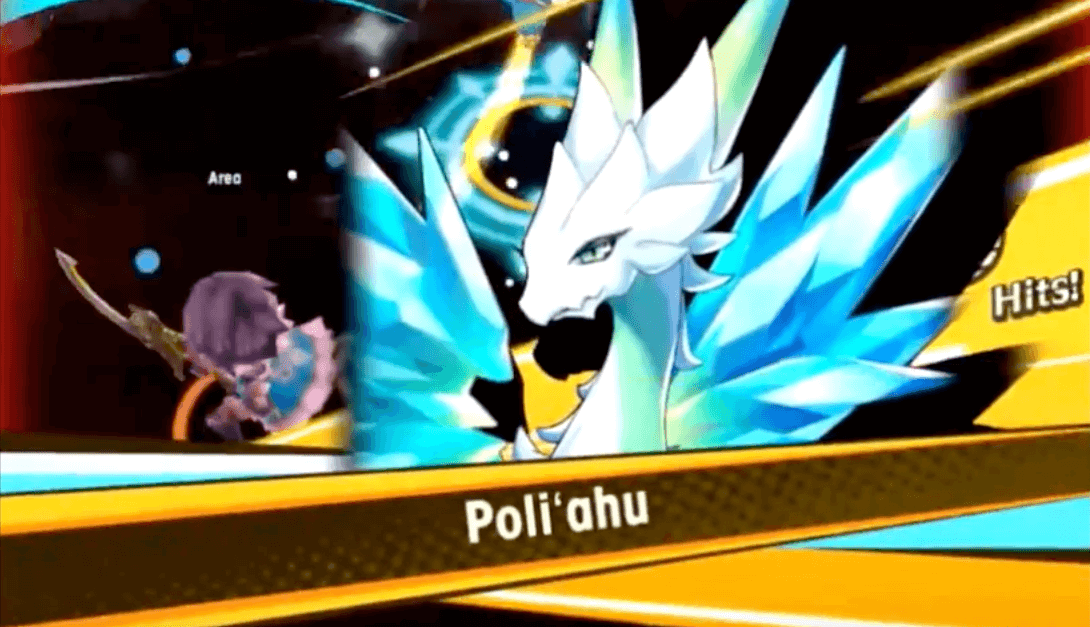 Try and time your Shapeshift to happen two to three seconds before Break: this means no valuable Break time will be wasted while transforming. Leviathan and Poliahu’s Skills are very useful here, and can let your team rack up massive damage. Use every Skill you can, and try to deal as much damage as possible during this phase. Depending on your Adventurers and Dragons, It's entirely possible to outright KO the boss during this phase.

At this point, if the boss is still alive-- he should have under 30% of his HP left. As soon as Break ends, he’ll summon a large quantity of enemies and launch another Phantom Assault. This is another good place to use a Shapeshift, or a Skill like Lily’s Glacial Blossom.

If the battle drags on long enough, he can summon more units. Some teams like to hold off on defeating the boss in order to gain the drops from these extra spawns. Otherwise, he should be finished off normally. Congratulations, you’ve now cleared Imperial Onslaught - Mount Adolla!