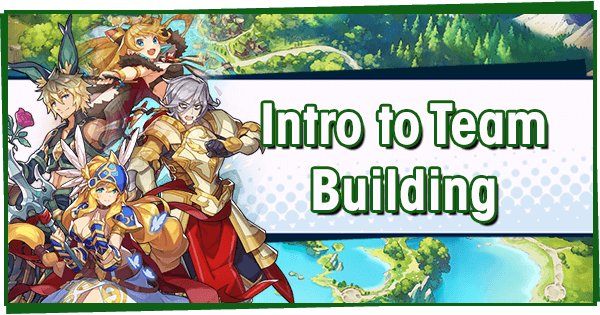 Dragalia Lost labels its characters in four different ways: Attack, Support, Defense, and Healing. Although carrying one of each type is a safe option, skills and stats introduce a gray area. Most of the time Adventurers will fall into either damage dealing or survival. Attack and Defense characters are clear-cut, but supports can go either way:

Generally, teams can be composed of two and two-- two damage dealers and two supports. Tanky characters help diversity by providing defensive buffs and an additional damage type, while healers keep everyone topped off. For certain occasions-- such as a tanky raid boss, or high-damage opponent-- switching the composition to 3:1 may be advisable.

Diversifying combat roles also goes a long way in making sure co-abilities aren’t redundant, as many of these are shared among weapon types. 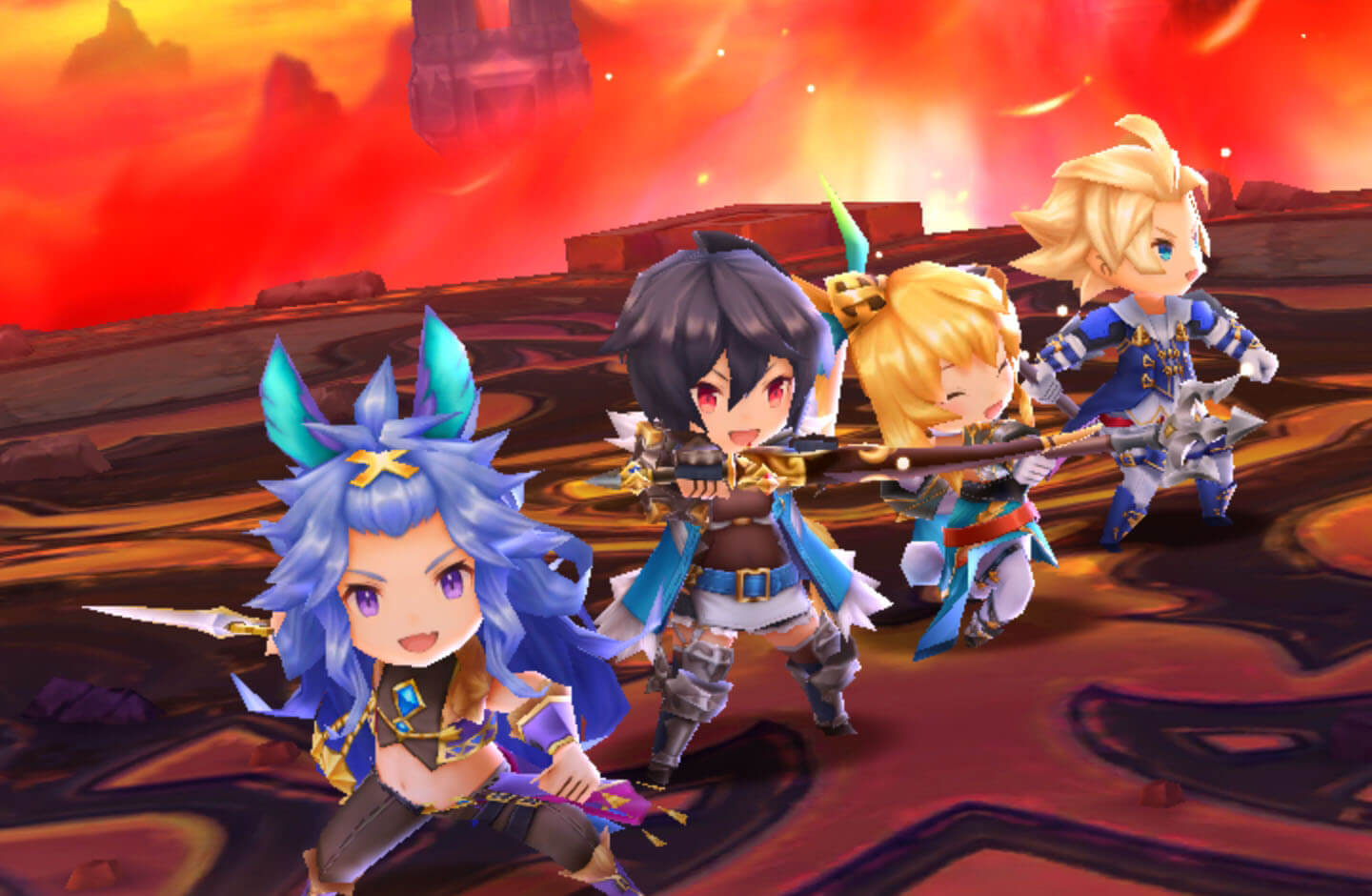 Overview of Player Vs AI

Because the AI attacks at slower speeds, teammates should carry slow weapon types that deal heavier damage per strike. Later attacks in the combo chain also won't be used, so skill charge is slower on teammates as well.

During Raids and solo battles, one of the main responsibilities of a team leader is charging and using skills. Red and yellow telegraphed attacks can be dodged using immunity frames, which provide teamwide protection during skill animations. Therefore fast attackers-- especially those carrying Skill Prep or Skill Haste-- work best in the lead position. For more details on telegraphing and dodge mechanics, see the full Combat Guide.

After selecting Adventurers, they need to be finished out with Dragons, Weapons and Wyrmprints!

Dragons should always match the color of an Adventurer, as doing so activates passive buffs. Off-color may be permissible in the case of needing a specific dragon (such as Phoenix for healing), but survivability or damage output may suffer as a result. In these cases, it can be worth training an Adventurer just to carry a specific dragon.

Dragons and their passive buffs come in three types: 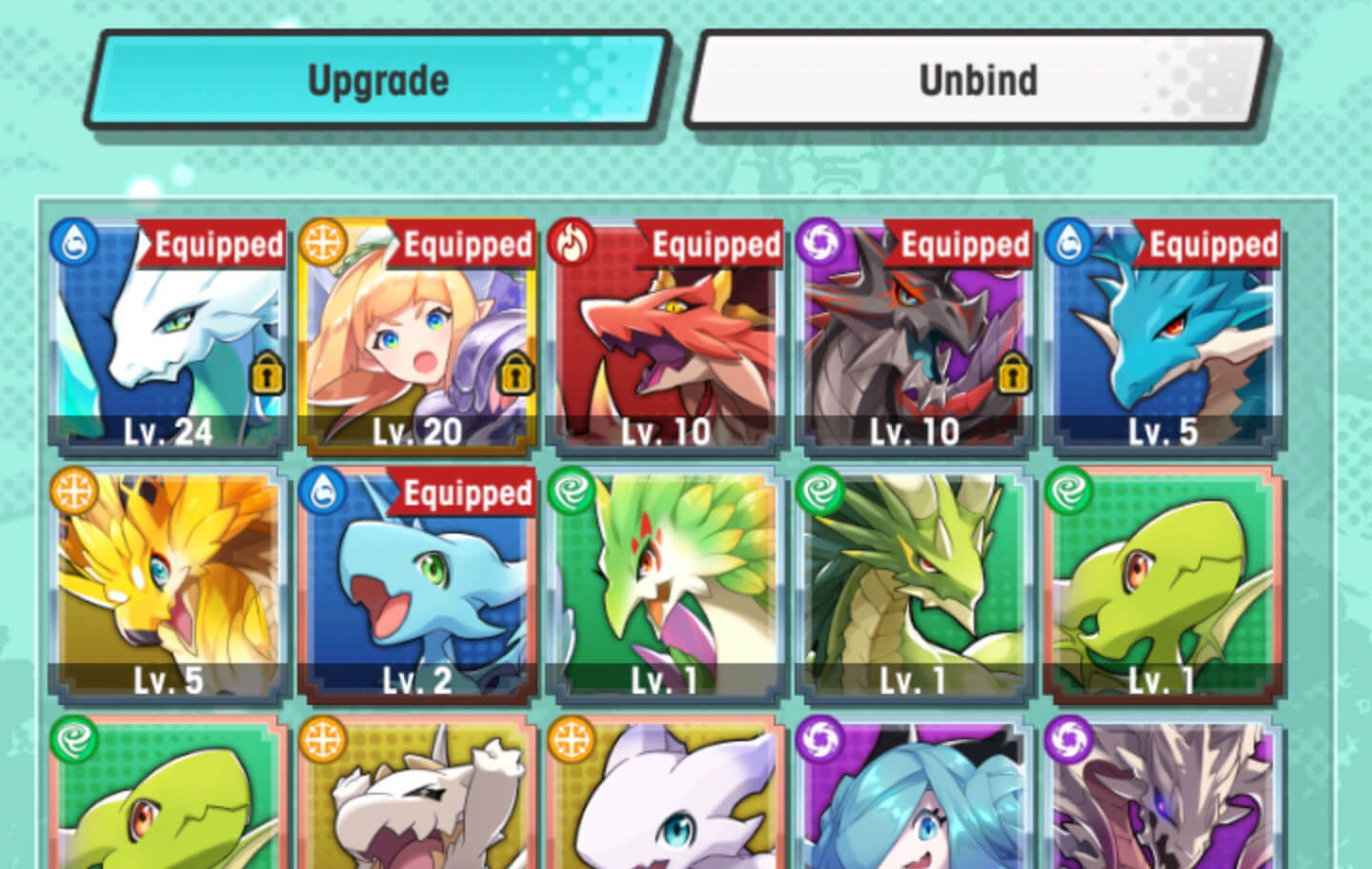 Team members should carry the strongest forgeable weapon of their type, which is usually an elemental weapon. For more information on the Smithy and forging weapons, see our Weapon Guide.

Wyrmprints should carry boosts tailored to their weapon and damage type. Most have only one type of bonus, but higher rarities tend to include multiple bonuses.

In most cases, the best print effects will include:

Wyrmprint effects that aren’t as useful: