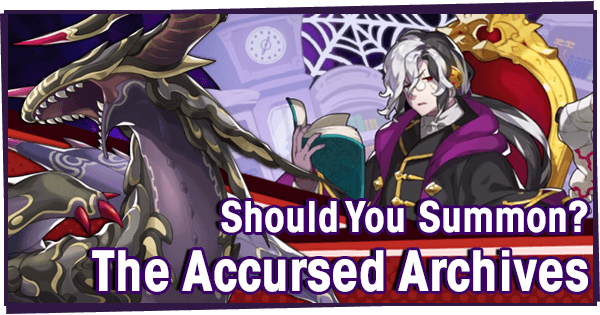 Increased Adventurer rates make this banner great for acquiring more 5★ Adventurers. For those who missed the New Year's banner and its limited Shadow pulls, this one's a good deal, being the first addition of permanent Shadow characters. But given their future availability, nothing is lost from skipping this one, either.

This banner has the same overall rate for 5★ summons, but because there are two focus 5★ Adventurers, the rates are slightly different. Normally the 2% base chance for a focus 5★ would be divided into 0.5% for Adventurer, 0.5% for Dragon, and 1% for Wyrmprint.

Note: These are the base chance percent odds.

Should you Pull? YES

This is a good banner to summon Adventurers, as both new additions come at 5★ and have strong kits. Despite being a Healer-attacker hybrid of sorts, Heinwald is the best healing unit Shadow currently has. Curran is straightforward but powerful and is an excellent pickup for those looking for a solid Shadow damage dealer.

Should you Pull? DEPENDS

These dragons are not particularly amazing, both being outclassed by pre-existing dragons. Nyarlathotep is weaker than Marishiten and only has a slightly better aura than Juggernaut. Silke is a good budget choice for Shadow healers, but is outclassed by Nidhogg.

Should you Pull? NO