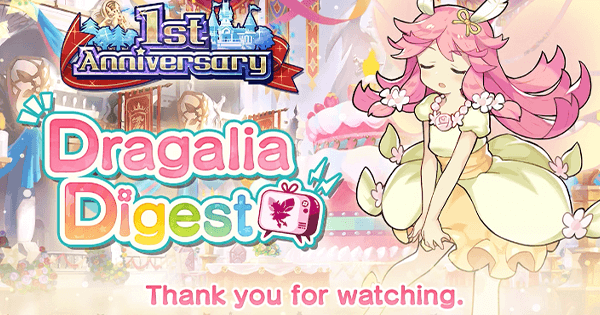 Just two more days until the first anniversary of the release of #DragaliaLost! Here's an illustration from the Dragalia Lost team of the prince and friends harmoniously preparing for the celebration! pic.twitter.com/gK7HjSUSsE

Watch the Digest below! After the stream ends, it will still be available on the Nintendo Mobile channel.

A new Dragalia Digest celebrating the game's first anniversary will be available around 10:00 PM, Sep 25, 2019.

This Dragalia Digest will show off the update content for version 1.12.0, which will release the same day, and explain what will be happening for the game's first anniversary. Be sure to check it out! 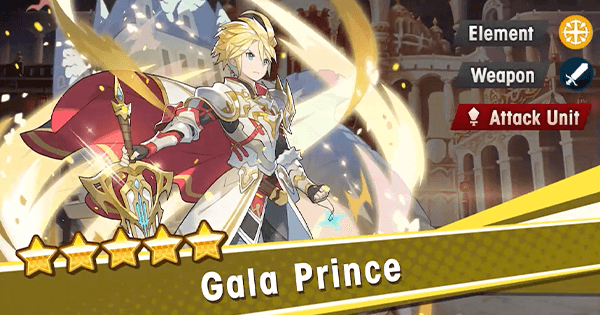 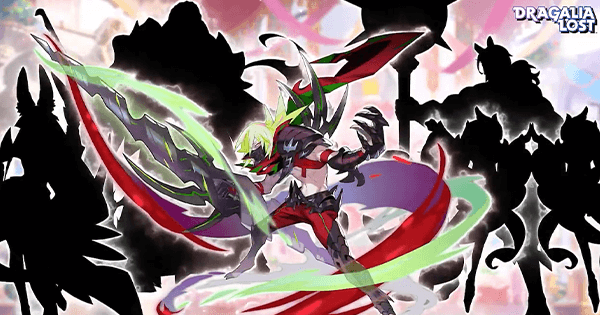 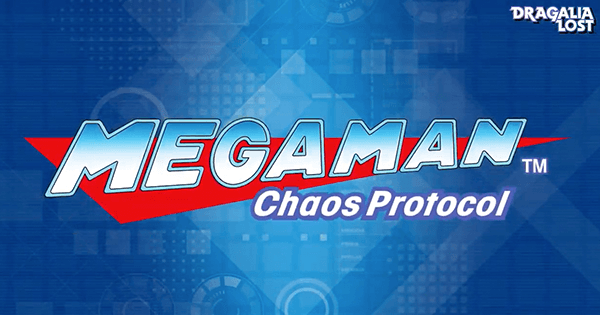 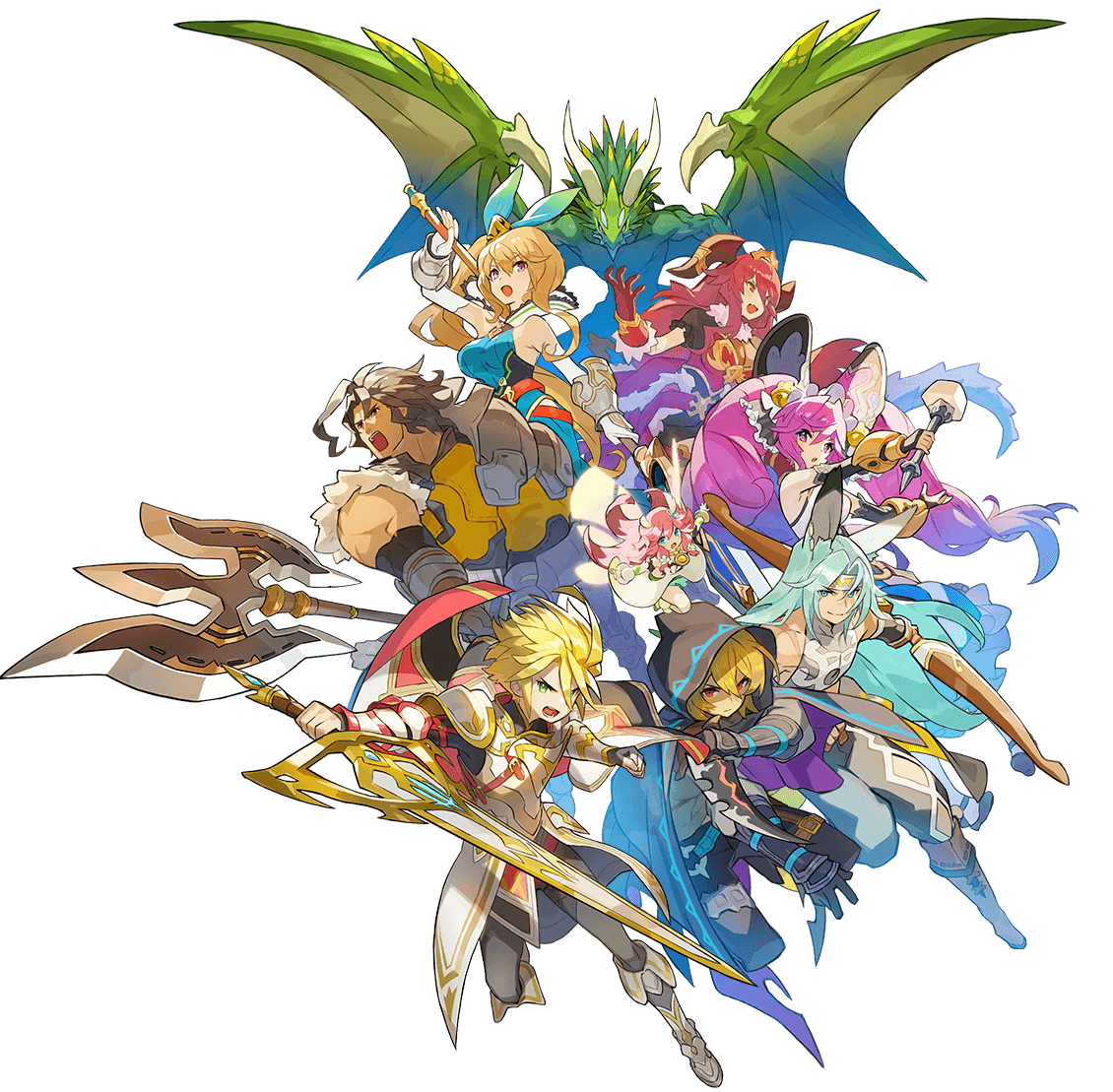 Given how close the livestream is to the actual anniversary date, Cygames likely has some big surprises in store for us! A few ideas as to what's to come:

It's the time of the month for a new powerful Adventurer and double 5★ rates! We have yet to get a Light or Water character, so those are most likely. Since past Gala Adventurers have been main story characters, the anniversary Gala character is probably someone important.

In any case, we know they're going to have splendid artwork and double resistances, so prepare your Wyrmite! Speaking of Wyrmite...

Cygames has been quite generous with login bonuses just leading up to the anniversary, so we expect big things from the event itself. Other games such as Granblue Fantasy and Epic Seven have given out entire free 10-pulls each day for seven days. Unbinding materials are also a possible reward, given how crucial they are to progression. And of course, Wyrmite itself is always welcome! In this case, you can save it all for your banner of choice.

Other Cygames properties have systems in place to guarantee the featured character after a certain amount of pulls. Perhaps this is the time for introducing it to Dragalia Lost? Although the Gacha system is already quite forgiving, this would give players goals for saving up.

Now this is reading more like a wishlist... But with an entire version update coming, we may see some highly anticipated QoL changes. While it's possible to craft multiple Tier 1 weapons and automatically unbind them, they still have to be individually enhanced, upgraded, and fed into one another for a MUB Tier 2. And repeat for MUB Tier 3! With the resource grind being so heavy already, many players want the crafting to be more straightforward. Displaying the finished weapon with totaled list of materials would help a lot with accumulating the resources.

Collab With Another IP

Although this is Dragalia's time in the spotlight, we still may get hints about a crossover event sometime later.

With the last Advanced Dragon Trial out, many players will be eager for the next challenge.