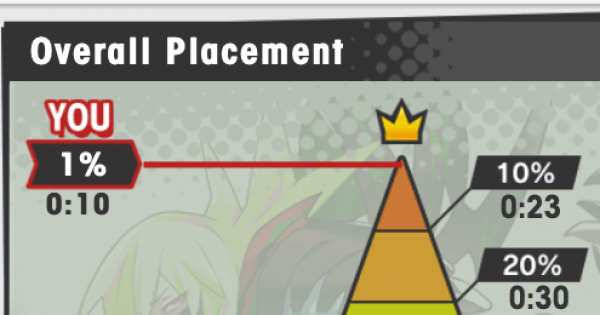 It’s been over a year since the last Time Attack Challenge, and several changes like mana spirals, five-Wyrmprint decks, and Shared Skills have since terraformed the endgame landscape. Instead of a wide array of High Dragons, this event revolves around a single boss: Volk.

By analyzing the Top 100 Solo team compositions this guide will demystify the secrets behind placing high and securing some spiffy epithets. We’ll be going over two builds: a premier Top 100 comp and a “casual” Top 10% comp.

Although both ranked quests are titled “Master difficulty”, this label is quite the misnomer. In reality, Solo is the equivalent of Standard Volk.

Only Flame adventurers are allowed.

All units and equipment are considered fully upgraded unless otherwise noted.

This Volk only has one phase, so damage is frontloaded with a combination of 100% Skill Prep, Burn, and Bog.

With innate Broken Punisher backed by 80+% Crit Rate, Ezelith’s burst is both powerful and consistent.

Dragon choice is flexible, feel free to use your next strongest options.

Burning Punisher and Energy Prep (The Petal Queen) are interchangeable.

A one-stop-shop for quick support, the lovechild of Sha Wujing and Elisanne.

Roll forward to aggro AI teammates to Volk, then use Brilliant Inferno.

After receiving Plague, use Howling Meteor. If H!Mym’s debuff zone is already active, steer Ezelith into the zone to ensure that Volk reappears within it.

Once Volk is Plagued, use Ocean Fury, followed by Gespenst.

NOTE: Volk MUST be in Overdrive prior to casting Ocean Fury or the Bog will be purged.

Ideally, Volk should be dead or broken by this point. If necessary, dodge Volk’s follow up dash/spin and finish him off with another Howling Meteor.

Since we’re less worried about one-shotting Volk, team comps can be much more flexible.

Run to the bottom-left corner.

Position southwest of Volk so he dashes in place.

Iframe Volk's spin attack. Volk should be near Break at this point.

Shapeshift at Break and close out with one final burst.