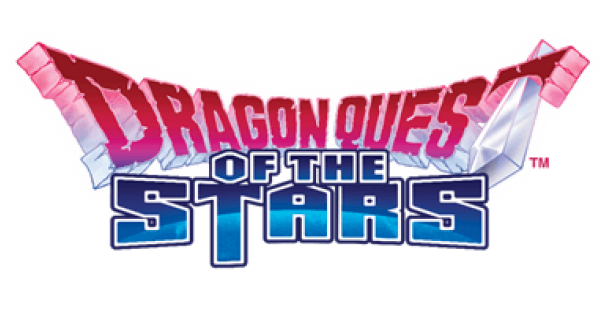 To see if you can beta test Dragon Quest Of The Stars, hit the link below –

What’s interesting about Of The Stars is it follows a model that has been working lately for games with heavy popularity in the East. We’re seeing more and more often that titles like this are released fully in the East, allowing time for developers to clean them up and get them ahead, before they begin releasing them in the West. So by the time the game hits the Americas, it’s been tested rather rigorously and usually has a lot more content than a fresh release on mobile.

There’s just generally more polish and more to do.

Dragon Quest For The Stars is set to release sometime in early 2020, and we’ll keep you up to date as we learn more.