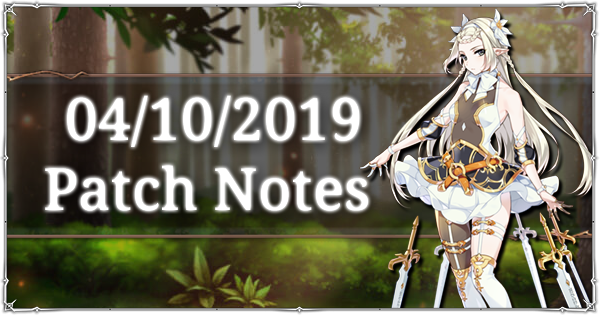 The new S2 Arena gear is finally here! We’ve been waiting for this for almost a month, and it doesn’t disappoint.

Featuring an Attack set, these new pieces of gear are best used on characters named Sez who have Burns or Bleeds in their kit, as those scale directly from Attack.

You may wish to prioritize the items in the following order:
Ring, Necklace, Boots, Weapon, Helm, Armor

This will help you to get the maximum value as soon as you can - the accessories because they are some of the best right-side equipment, the boots for the massive Attack increase (unfortunately, these lack Speed), then the Weapon for its increased attack value and Speed combination, and finally the Helm and Armor. Armor is in last place because it unfortunately gives no Speed and is therefore less valuable.

Also available is a brand-new Unknown Slate. Use it to get a free Devotion imprint on any Hero (though we of course recommend 5* base/limited heroes). This can safely be bought last, as it will come back each PvP Season.

The second-most important thing this week is the inclusion of the ML Zerato challenge, which drops the exclusive Artifact, Iela Violin. This artifact gives up to an 80% chance to strip one buff from any enemies on hit, making it fantastic for fast mages with AoEs.

Do note that the buff strip occurs after damage has been dealt, so any debuffs attached to the attack with not be applied if the enemy has the immunity buff. 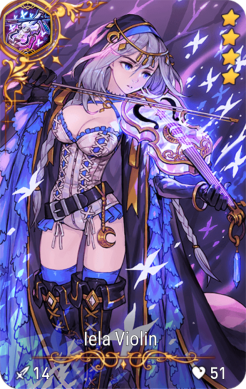 Recommended Heroes for this new role include: Zeno, Dominiel, Adlay, and Auxiliary Lots, all of whom feature high Speed values (for mages) and have an AoE attack.

Finally, we have the drop rate up for Iseria, Sword Archer the Knight of White Flowers. While she is a strong Hero with a unique full CD reduction, keep in mind that we will soon have a (likely limited) collaboration with an unknown franchise, so consider that when spending your hard-earned bookmarks.

That’s all the important stuff for this week’s patch notes. Feel free to leave us some feedback if you think we’ve left anything out, and we’ll see you next week!

Official Patch Notes are released on the Smilegate site.

Find me on Reddit at /u/Burtgang or check out my small community Discord at https://discord.gg/UvUmvt