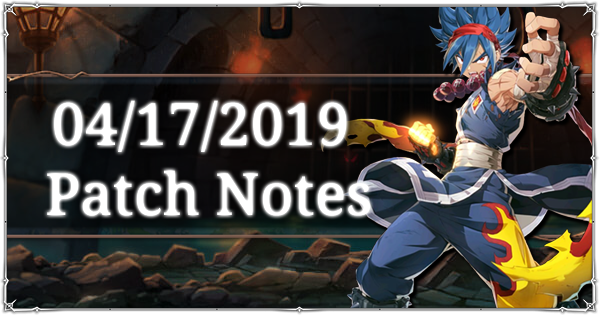 Welcome to the 4/17 patch analysis, where we share what’s going on for the current week!

First up this week are two banners, featuring your favorite Fire boys, Ken and Haste. Don’t push too many marks on these guys if you’re hoping to score one of the collab characters, though you can certainly pull for them if you like - Ken is a beefy, reliable DEF breaker with some nice damage output, and Haste is an off-healer, debuffer, and has some amazing spike potential in his kit. Just keep in mind the new banners for the collab next week and you’ll be fine.

Side Story: A Vampire's Thirst

The second topic this week is the new bi-weekly event, A Vampire’s Thirst, featuring Haste as the MC. Bonus stat characters for the current week are Haste/Pyllis/Doris/Arowell, so keep that in mind when grinding.

Go out there and get that free 4★ artifact and some bookmarks!

Keep in mind that this is a small event and therefore it does NOT have a Gold Transmit Stone for finishing all missions.

Third, we now have the ability to get Revenge on players who beat you in Arena. Feel like you shouldn’t have lost that battle? Get back up and attack that person back! Keep in mind that you won’t get any winstreak bonuses for winning (nor will it end your streak if you lose), though you will gain rating points like usual. Failing three times, however, will net you nothing if you continue to try. Don’t hit that wall too hard!

Fourth, for anyone with a Kluri who has hit level 50, you can recall her to get back the materials spent raising her. If you were disappointed by the recent nerf, you have until 4/19, 14:59 UTC to recall her and get your invested materials back.

And finally-- the long-awaited mysterious collaboration has been announced!

There is also a side story available in-game until then: 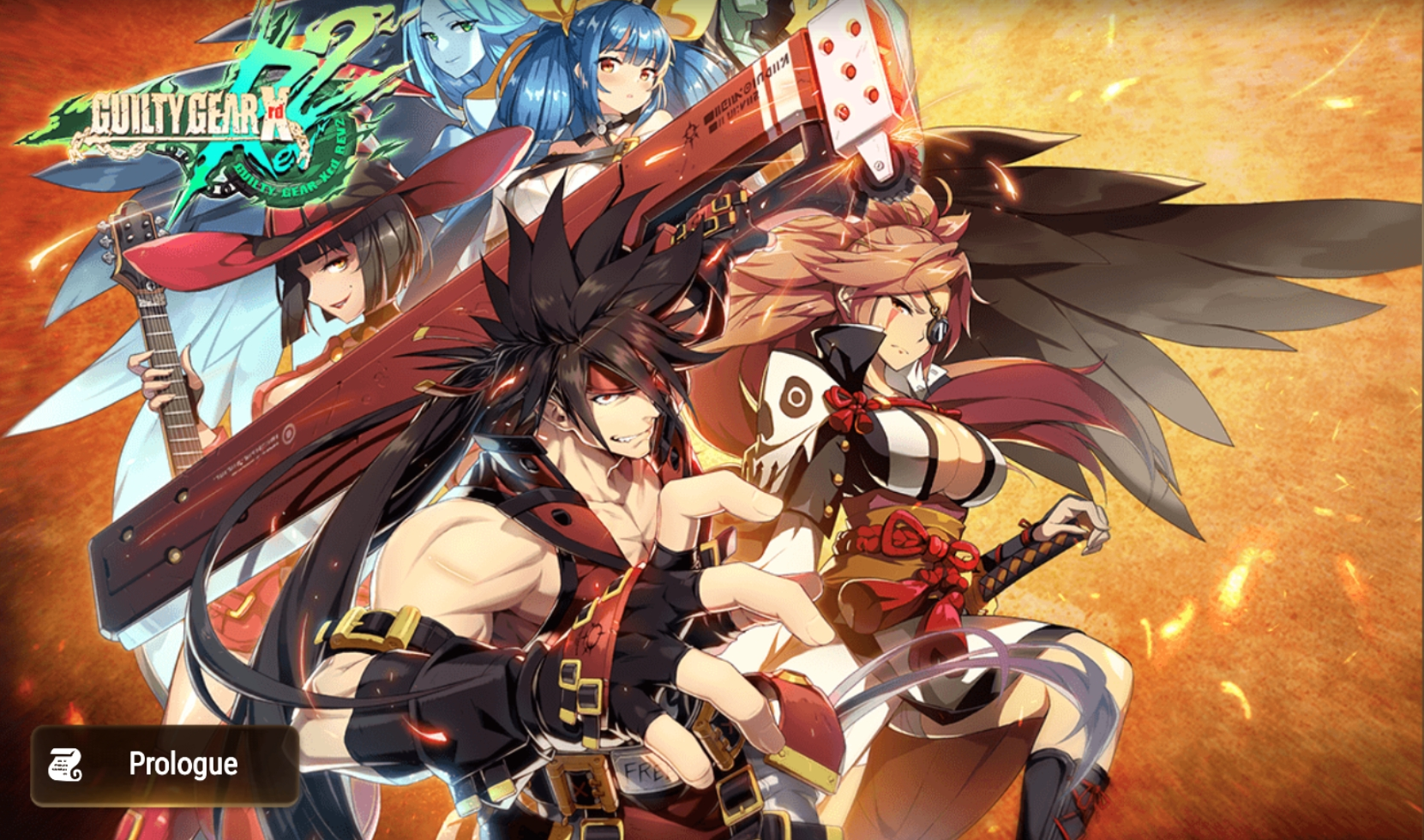 Official Patch Notes are released on the Smilegate site.