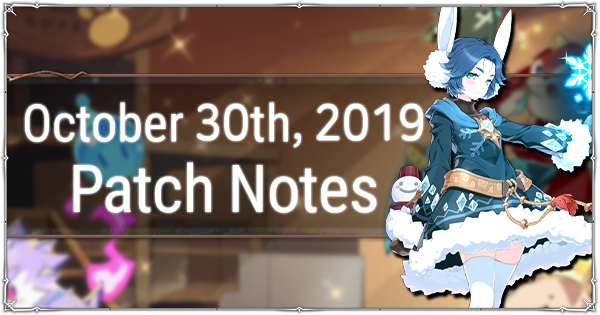 Hello and welcome to this week's patch notes. May I first say:

We’re here to walk you through all of this week’s major changes and additions, so hold on. We’re going on a grand tour!

A few weeks ago, we had a look at the Dev Notes, which announced how the Pet System would be implemented. Well, today, we got the details.

You can see the previously written notes on the Pet System at the link here, but we have an upcoming full guide to the pet system, which we’ll post here when done!

Please look forward to it!™

The actual implementation of battle pets’ autoplay is a little disappointing - as previously mentioned, you need a special currency (homemade snacks) to enable true autoplay.

On the plus side… they’re so darn cute, I can’t even. Even better, all pets come with significant bonuses that are active regardless of autoplay status:

Enhance the rewards for the following content: Adventure, Side Story, Hunt and Spirit Altars. For example, Bloo, a 1✰ Battle Pet, has the skill “6.75% chance to receive double AP in Adventure/SideStory.” Other boosts will be similar.

In addition, they will interact with all chests/statues/goblingates for free.

Provide some of the following rewards when tapped on, like the Heart of Orbis in the Sanctuary.

The skills available are shown in the chart below:

As you raise your pets and get closer to them, these skills will also increase in value.

Pets cost Gold to draw (up to 55 draws can be done with gold); after that, further pets will cost skystones. This limit refreshes weekly.

For whales, you can also buy additional pets via Skystone. 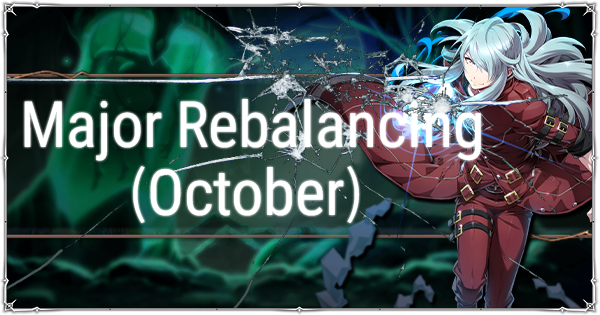 The changes to heroes announced a while back are also being implemented with this patch. You can see the full thoughts on Hero Rebalancing at the link here and the notes for Corvus here. 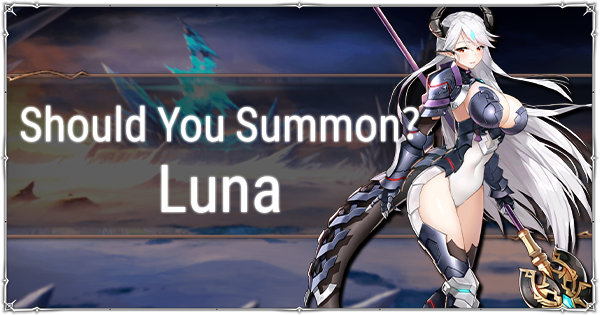 Luna’s banner gets a re-run, featuring with it the new limited artifact, Draco Plate. You can see the “Should You Pull” article for the banner at the link here, though for you guys who don’t want to visit the page, here’s a brief TL;DR:

Luna is generally an above-average hero, though she has some reliability issues. Draco Plate is exceptional for all bruiser Warriors, and despite the free copy from the event, you may want an extra. Both are limited and will not likely be seen again for a long time.

For newbies: Luna is one of the best PvE Ice heroes for newer players. Her S2 passive allows her to be built with a lower barrier of entry and her S1 ratios are potentially some of the highest in the game. She’s an ideal pick to get new players past the Wyvern 11 wall and into true end game. Just keep in mind that Furious does a similar job, and is free via Connections questing.

We get the second part of the Ravenwing Manor event today, bringing with it the free copy of the Draco Plate artifact, in addition to unlocking the final rewards, including Serila’s Exclusive Equipment.

In addition, the first event-only pet will be introduced: Star Mong, available for 600 Dragon Scales.

Keep in mind that the Dragon Scale event currency is ONLY boosted by Chatty, the 5* Artifact available in the shop for 600 Limited Edition Jewelry, so prioritize finishing the farm for the 1st part of the event before moving to the 2nd part.

Troublemaker Crozet is looking to make some trouble for the cleave meta by landing this patch. He comes loaded with a whopping 40% damage redirection effect for the backrow Hero, an unprecedented 40% stun chance on S1, a 35% chance to counterattack. Lastly, his S3 provides him with a 3-turn DEF+, the highest duration currently available, cleanses the ally of all debuffs, and further provides that ally with an additional buff based on their class:

He looks to be an incredibly strong addition to the defensive meta, providing strong anti-cleave properties when paired with someone like say, Otillie, who desperately needs to be protected.

ML Crozet users should also be careful with excessive damage transfer: it will kill ML Crozet, and he should be wary of high spike damage, as it is based on the target’s defensive stats, and not his.

Potential teammates include fellow knights F. Cecilia and C. Armin, who can provide damage redirection for ML Crozet, or strong healers, who can heal off the large AoE damage that the team is likely to take.

Maid Chloe is the returning 5* on the Mystic Banner for this current month. You can find her review here, but for people who don’t know much about her, here’s the rundown.

ML Chloe is a Soul Weaver who possesses the only teamwide re-raise (revive + life insurance) in the game. She also provides teamwide ATK buff and a passive heal for herself and the lowest HP ally. If anything is weak about her, it’s following: her AoE reraise/revive is on a semi-long cooldown, she has no way to cure ailments outside of Wondrous Potial Vial, and her healing is semi-AoE and on the weaker side.

All things considered, you should consider pulling ML Chloe if you want or need the following:

Expect to see a lot of changes to specific Hero rankings due to the upheaval in Speed that is now available in Imprint Concentration.

More specifics revealed this week include the growing need for Silver Transmit Stones, which are no longer limited to the weekly shop.

It costs 12 Silver Transmit Stones to buy a single Ego Fragment, which will allow you to switch from the teamwide Imprint Release to the character-specific Imprint Concentration.

In addition to all the changes above, we are also getting a few assorted changes, which are listed below:

This patch, we got the following things:

I'm excited to see where this takes us in the future, and we're glad to see that Silver Transmit Stones are getting more uses. We're seeing a large swing toward a more defensive wall/stall meta (ugh), despite the buffs to Spez and extinction. We got many strong defensive options this patch in the form of ML Crozet, C. Zerato, and A. Cidd, so expect to see more of those soon. Seems to me like SG's peddling the cure for a disease of their own making!

Well, that's all our thoughts for the current patch. We look forward to hearing your comments and thoughts!

You can find our E7 community Discord at the link below, where you can reach me anytime at Burtgang#9627.