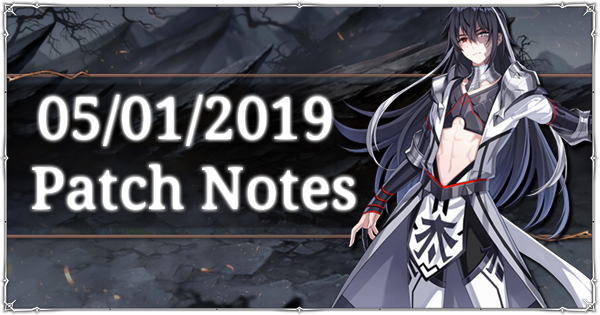 First up this week is the second part of the GG collab event, Baiken’s story:

After the patch, the second part of the collab will become available, unlocking a new area where you can start collecting ‘Tokens for the Chosen’, the event currency for the new area. You can get more of these tokens by equipping the featured artifact, Torn Sleeve, from Baiken’s banner. Note that the free artifact, Junkyard Dog, does not affect the drops of ‘Tokens for the Chosen’, as it only works with the previous currency, Shattered Record Fragments.

Portrait of the Saviors

The second exciting bit this week is the release of a new Challenge, Brawl! Revelator! to replace Champion Zerato’s challenge. Iela Violin will be going away, to be replaced by the new 4★
grindable artifact, Portrait of the Saviors. This artifact is a 4★
version of Exorcist’s Tonfa and features better stats, so you may want to grind yourself a maxed out copy, as it’s just plain better.

Like most challenges, Brawl! Revelator! features a free Gold Transmit Stone for clearing Hell Difficulty, so get out there and get it!

Third, we have a special mode opening for the collab event - the Tournament will now open, which requires Tokens for the Chosen for you to participate and get some one-time rewards. (Note that you don’t lose any Tokens if you happen to be defeated, so feel free to try out the battles even if you think they might be challenging.) For now, only the Normal mode is available, as the Hard mode will not unlock until the last week of the collab.

You can get another free copy of Sol here, which will push you toward getting his free 5* imprint, so don’t miss out.

Lastly, don’t forget that the current banner still does NOT feature Dizzy or her artifact, so if you’re on the fence about pulling, you may want to wait until the next week to get a good look at Dizzy’s skills/stats. For now, all we know is that she is a 5★ Ice Mage with the Taurus zodiac sign. 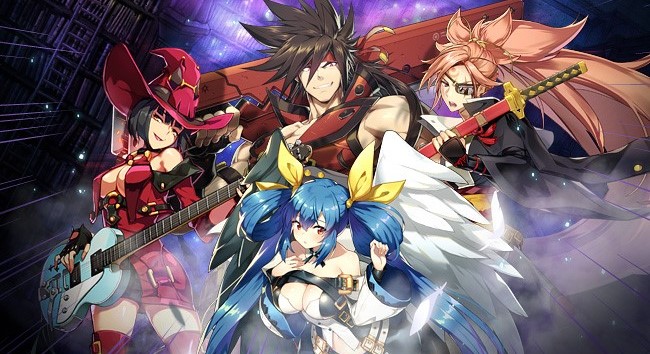 That’s all the important stuff for this week’s patch notes! Feel free to leave us some feedback if you think we’ve left out anything important, and start the next phase of the event!