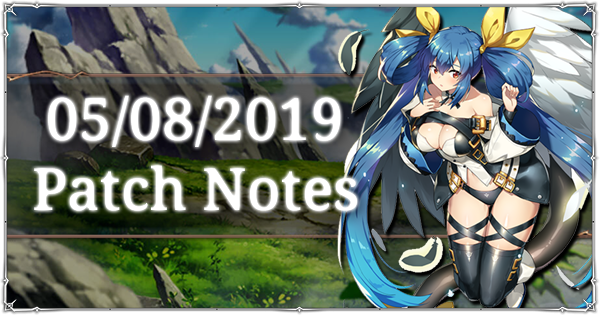 First up this week is the limited collab character you’ve all been waiting for, Dizzy. As a limited collab banner, Dizzy is guaranteed after pulling 121 times on the event banner, so hopefully you aren’t broke after Baiken have been saving for this banner.

Dizzy is a unique Earth Ice Mage whose entire kit consists of AoE attacks. Emotional Gamma Ray (S3) is unique in that it will always miss  (dealing reduced damage and being unable to crush/crit) but still apply debuffs, making her very stable and relatively independent of RNG (rather like Falconer Kluri or Luna). Dizzy also has a Kiris-esque AoE, Gamma Ray (S2) which extends enemy debuff durations while also knocking down their CR by 50%. To add insult to injury, her I Used This to Catch Fish (S1) has bonus damage against debuffed enemies and a 25% base Stun chance.

Like all featured collab heroes, Dizzy will have increased stats during event battles.

In addition to Dizzy, we also get her section of the story this week, featuring the previously-locked section of the map/event shop. Be sure to pick up your rewards and your copy of Sol for his imprints.

The featured artifact on-banner, Necro & Undine, will provide extra currency, just like the Junkyard Dog/Torn Sleeves for previous weeks. (Note that, Torn Sleeves will not affect the currency from Dizzy’s section of the event, but Junkyard Dog will boost drops!)

The new mage-exclusive artifact, Necro & Undine, will also be featured on Dizzy’s banner. It provides 10-20% CR gain whenever it is the user’s turn and they use an AoE attack, making it a very stable artifact for mages that have short cooldowns on AoE’s… or who are Dizzy.

Just remember, the artifact is NOT guaranteed, as Limited Banners only guarantee a Hero drop and not the accompanying artifact. 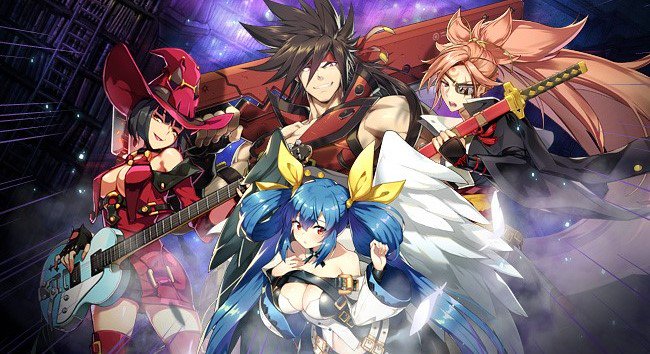 If you’re done grinding all of the other currencies, you may want to turn your attention back to Baiken’s story to maximize prep for the next week. The Hard tournament will finally be released, and it will require Tokens for the Chosen as well, just like the Normal version.

That’s all the important stuff for this week’s patch notes (Besides Sol now respecting the sanctity of newborn life)! Feel free to leave us some feedback if you think we’ve left out anything important, and we’ll see you at next week’s patch notes!

Full developer patch notes can be viewed on the official Smilegate site.