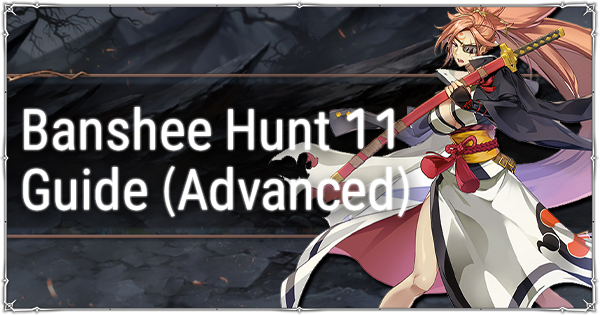 Table of Contents
Back to Banshee Hunt 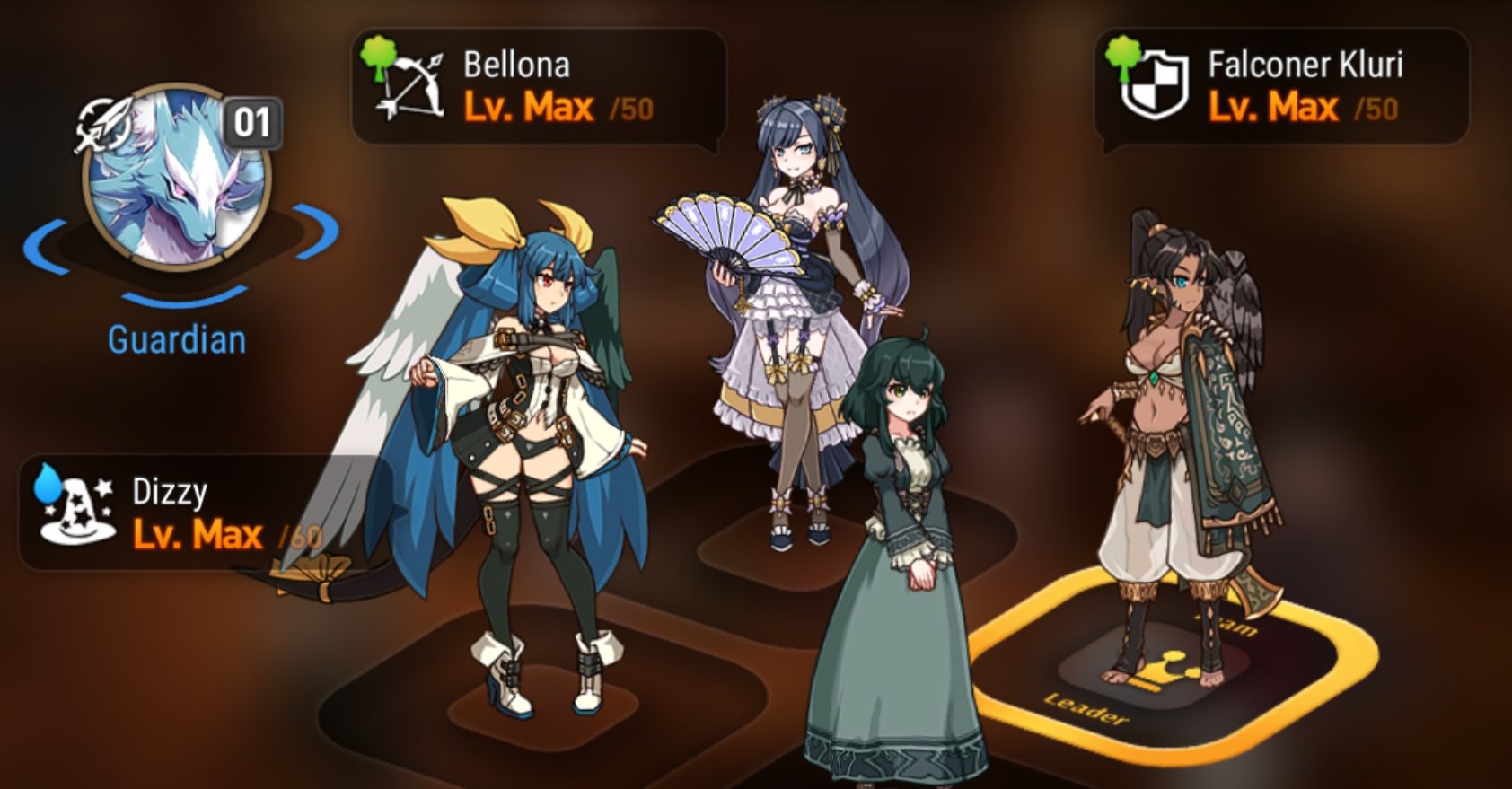 Farming Banshee 11 in auto mode adds yet another layer of difficulty, further narrowing the pool of viable team combinations.

A conservative approach is to employ two healers (with at least one Wondrous Potion Vial), along with one primary AOE damage dealer and flexible slot for a sub-DPS, support, or tank. The main job of the healers is to ensure that both of the Queen’s poison debuffs are removed each turn, and both healers should have at least 170 Speed to act before the Banshee Queen.

Your damage dealer should have AOE abilities on a low cooldown, or be able to take extra turns to kill multiple enemies. Ideally, you’ll want to deal enough damage to kill at least two Mistychains before their first turn, otherwise your damage output won’t be enough to clear all four consistently. In that case, add a second AOE damage dealer.

A more aggressive strategy is to bring a single healer, and fill out the other three slots with DPS and damage support. The goal is to consistently deal at least 1/3 of the Queen’s health per turn, forcing her to split before she has the opportunity to stack her poison. This usually requires a fast, reliable defense breaker like Falconer Kluri or Iseria, along with a single-target nuker. This approach allows you to avoid the Banshee’s poison while focusing on damage output.

However, this approach is more difficult and susceptible to failure by RNG if a Defense Break doesn't land, or Mistychains gang up on crucial attackers.

Depending on your goals, it’s possible to farm Banshee on auto with 3-man team compositions (the last slot being reserved for leveling fodder), or to create a speed farming team focused on killing the Queen in one shot (on auto). However, these kinds of strategies require very specialized heroes with top-tier equipment and heavy Molagora investment.

In a 3-man composition, you’ll need a very fast healer with a reliable, low-cooldown cleanse and an extremely strong AOE damage dealer. The last slot fills in the remaining holes offensively or defensively as needed.

For speed farming, you would need to form a very specialized team setup in order to take down the Banshee Queen in one shot on auto. These team compositions usually include one heavy single-target damage dealer, one AOE cleaver, one attack buffer, and one defense breaker. Based on your specific hero choices and combinations, the strategy would follow some variation of the steps below:

Speed-tuning this team is key to acting out the sequence correctly. One example is below:

For a collection of videos and builds (including some accessible F2P ones) for auto-clears, see the Banshee Hunts page on Epic7x.

For more information on advanced Banshee 11 strategies, this detailed guide by reddit user u/SatorArepoT is another excellent resource.

Fast Auto B11 guide from r/EpicSeven