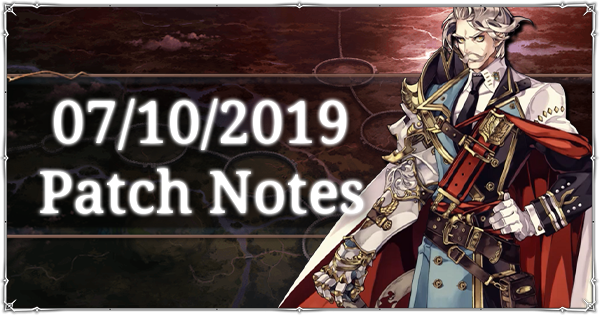 Smilegate has decided that they’ve worked all the bugs out of the system for Guild Wars, so we are finally leaving the Guild Wars Pre-Season. This means new placement tactics, new values for structure HP, and a brand new shop and currency.

The new shop uses the currency ‘Commander’s Armband’, which is received by successfully attacking and by donating to the guild. This currency can be used in the new shop to purchase the exclusive artifact, ‘Proof of Valor’, which has a damage reduction effect.

As of now, it is useable on all Heroes, and it is similar to the existing artifact, ‘Sword of Ezera’. The key differences being that it reduces damage from all sources (not simply bosses). This makes it a great pick for flimsy DPS in both Arena and Guild Wars.

(You may not want to Limit Break this artifact, as it can only be acquired a total of six times and cannot be acquired in any other way. Use powder instead to keep multiple copies. As with all event-type artifacts, this cannot be used to enhance artifacts other than itself.)

In addition to the new artifact, you can also purchase a Gold Transmit Stone once each month, as well as extra catalyst chests.

Lastly, successful defenses now award the defender with extra Mystic medals - 2 for a win, and 1 for a tie. Beef up those defenses to get extra stuff!

The first S-Areas in Season 2 have arrived, with small side stories. More importantly, they bring a new AP Exchange with better access to some enhancement materials (looking at you, Shiny Enchantments!). As usual, they will also feature the regular stage clear rewards.

Smilegate is again reducing the total amount of molagora needed for Hero skillups. Any molagora spent in excess will be returned, so if you've finished capping out some Heroes, expect a few in your inbox.

A few miscellaneous bugfixes and adjustments have also been made to the game. The important ones are listed below:

The devilish moonlight version or Ravi, Apocalypse Ravi, has been found in game data! She isn't yet visible in the Hero Journal, but we have basic information available below:

We also found some banners for a future summer-themed event, featuring alts of Karin and Bellona.

That’s all for the current week’s patch notes; we hope to continue to see changes to the game that improve the QoL for all players.

While nothing yet has been said about the prevalence of ML 5★s, the difficulty of the Automaton Tower, or Lillibet, we will continue to hope that these issues are addressed.