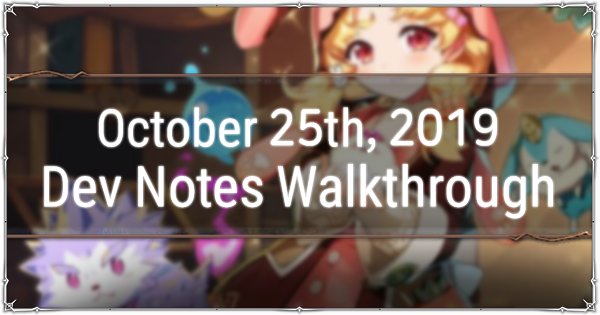 Hello and welcome to the dev notes review, where we walk you through what’s coming to Epic Seven SOON™!

Except that I can’t use SOON™ this time, because it’s coming THIS OR NEXT MONTH!

So let’s have a look at what’s planned for the upcoming month and what that will mean for us going forward. 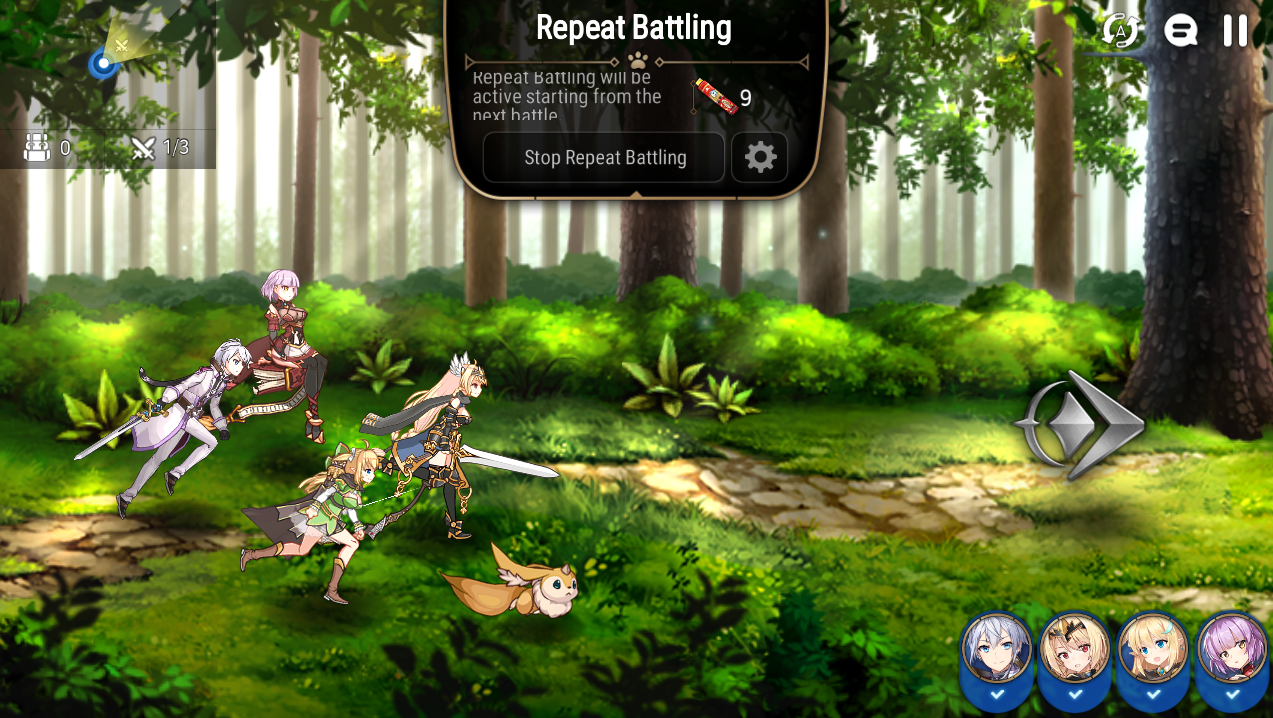 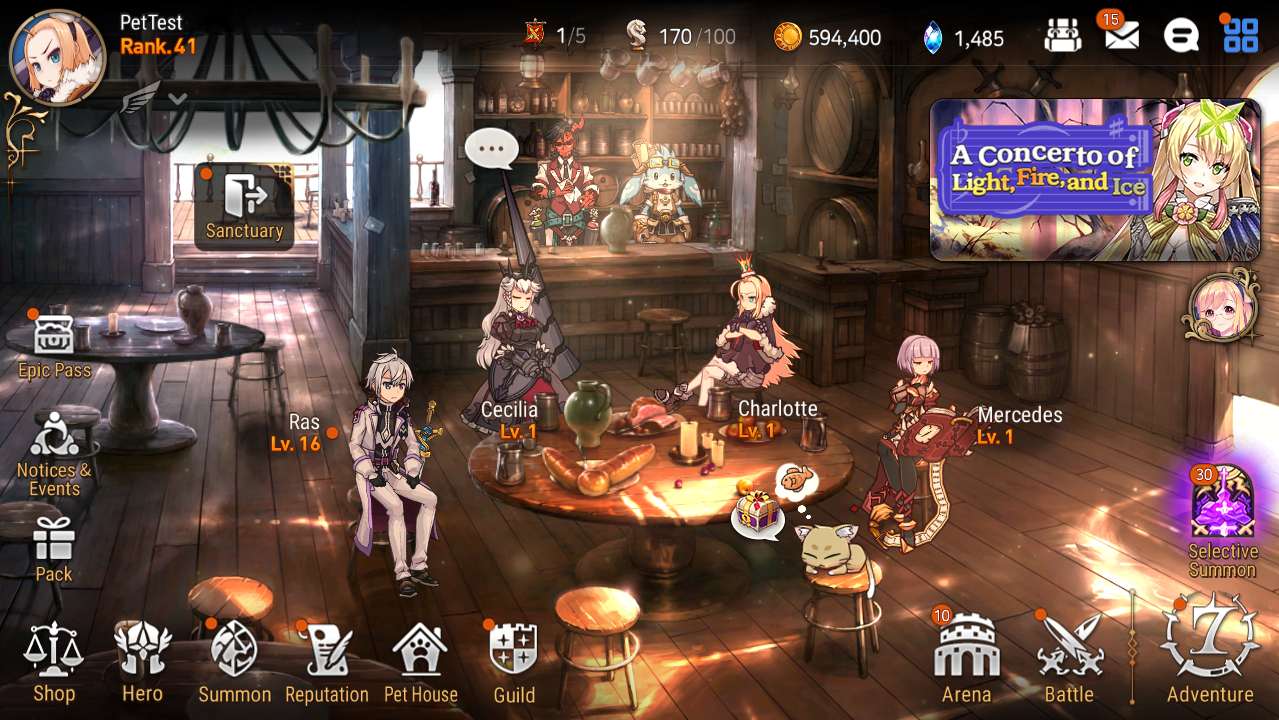 Pets are split into two groups: combat pets and lobby pets. They do the following things:

Lobby Pets sit in the lobby and do the following:

Combat Pets follow you around in maps and do the following things automatically:

Pets will be available in different grades, much like Heroes are, and will be able to get random skills to aid you. Smilegate is frustratingly mum on what the extra skills actually ARE, however, so we’re keeping our fingers crossed there. The only thing they have to say about it is that

“...based on the type of pets, there are other skills that can help in various situations. Each Pet will learn one skill randomly, and the higher the generation, the more skills it can learn.”

This appears to mean that, depending on the grade/generation of the pet, they can acquire more skills, which are RANDOMLY given.

There will be a pet draw system in place, just like the Hero summoning system, and we can expect to learn more about that this coming week.

Pets can level up through enhancement, just like heroes, and there will be a special type of EXP fodder called “Pet Food” which will aid in enhancement. You can also do amusing things like having cats eat mice, etc. just like how enhancing fodder currently works.

As seen below, you can inherit various traits from promoting pets. 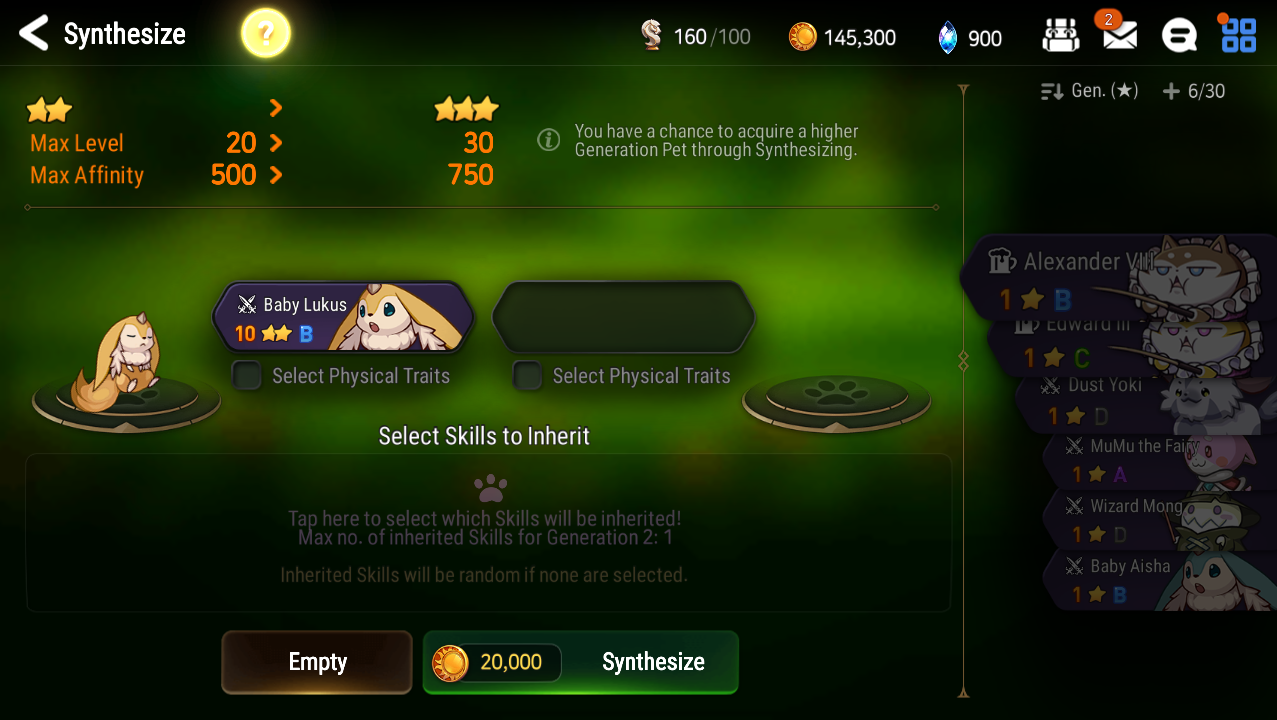 What we know about pets

What we DON’T know about pets

Along with pets, we’ll also get the Devotion Concentration mechanic.

Currently, Heroes get a single stat increase via Devotion Grade that can affect everyone (depending on the formation bonus) except themselves.
Devotion Concentration is a toggleable mode that inverts the regular Devotion - the hero’s devotion skill will ONLY affect themselves if so chosen, and the devotion skill effect may change.

This will, of course, disable the teamwide passive from the normal Devotion skill.

In order to make this mode available, you will need to use 'Ego Fragments', a new currency for this specific purpose. (Thanks to Okloio for pointing this out.)

Obviously, this has some clear implications for teams that wish to boost a single hero to hyper levels, or for teams that want a certain hero to be faster than others at the expense of everyone else, so it is very much a tradeoff.

Devotion Concentration gives a single hero a stat boost (that may or may not be the original boost). The stat bonus is not given to anyone else.
At this time, we are unsure who gets what bonuses, so keep your fingers crossed. We’ll likely see some major shifts to the speed of meta heroes due to this.

Smilegate is really pushing the Alchemists’ Steeple as an alternative to crafting equipment with the right stats. In an effort to reduce overall frustration with rolling FLAT ATK BOOTS, ARGH! (...sorry), we will now have the ability to fuse similar pieces of gear together to create new gear with the Set/Mainstat of our choice. You can see the system basics laid out below, where:

You CAN do the following:

You CAN’T do the following:

Unlike what was previously announced, it doesn’t seem like this system is only available for gear that was crafted, making it a good place to dump your unwanted gear from hunts.

Very importantly, it looks like mixing sets during crafting will potentially be detrimental. From the example picture above, it looks like the final equipment could be EITHER Speed or Critical set, instead of the supposed choice.

You can fuse unwanted gear into gear that you want, barring substats. This will require a new currency for choosing the primary stat. Possible RNG if mixing gear from multiple sets. Overall, much less RNG. 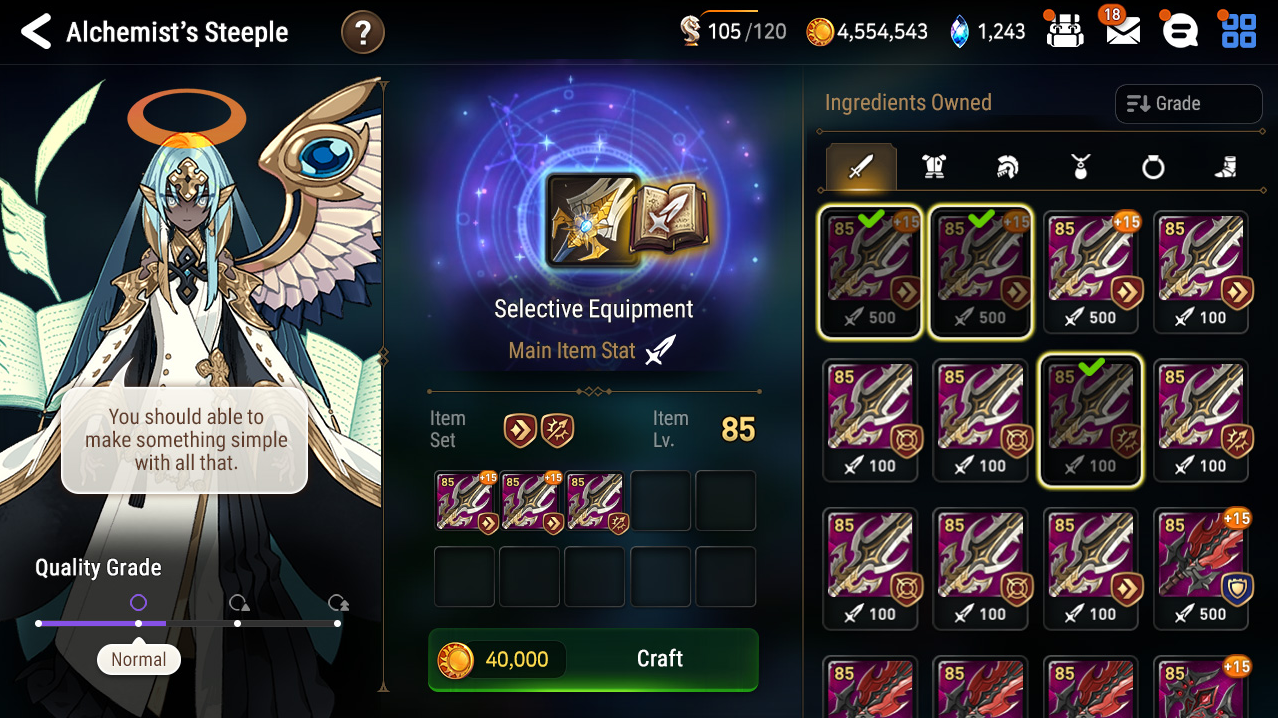 We FINALLY get a real piece of end-game cooperative guild content: World Bosses.

World bosses are large-scale battles that involve 3 full teams of your own and 1 guild member’s team, pitted against a very large and bulky boss, much like a massive Hall of Trials fight.

Just like the Hall of Trials, there are unique modifiers in place that will rotate regularly, ensuring that players can’t simply use the same teams for everything.

In addition, you can only use a friend/guild member’s team a certain number of times, making it vital to have the right friends/guild members in order to rank well.

It looks like there will be some stricter conditions than Hall of Trials due to the large number of Heroes that you can have on your team. 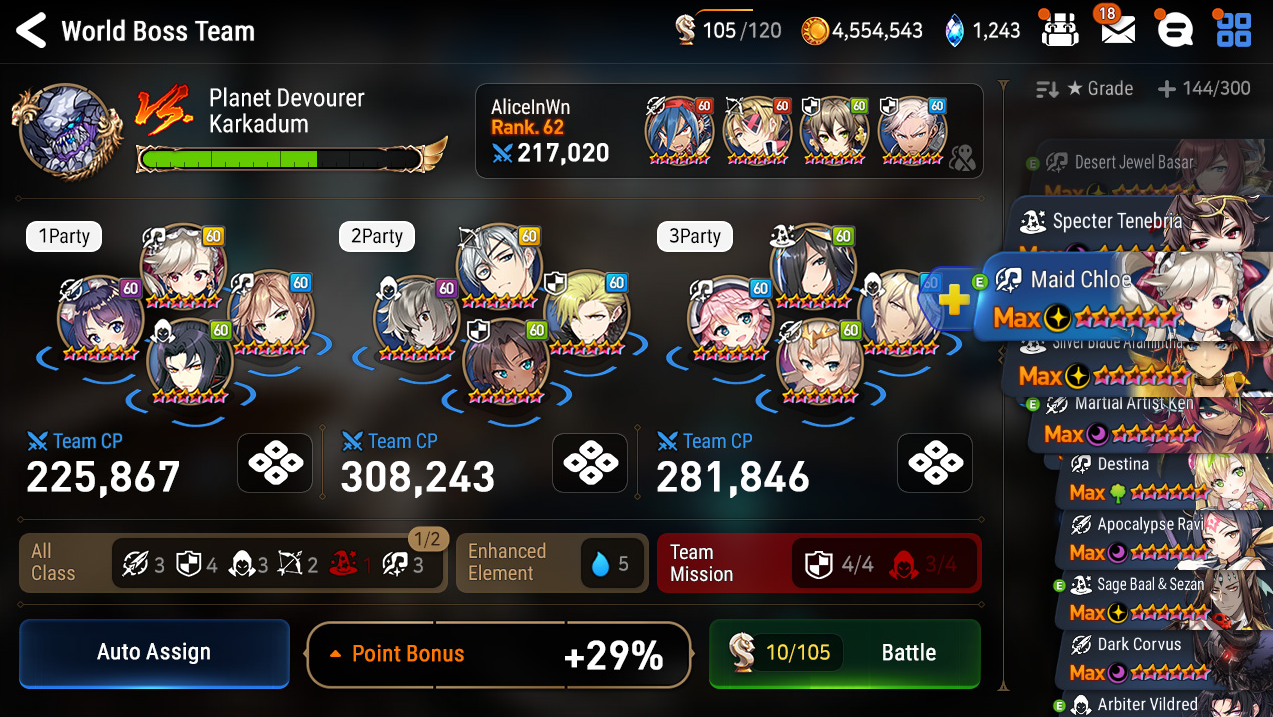 For example, the picture above shows the following requirements:

We can only assume that these will rotate and change, necessitating an ever-larger hero roster.

Smilegate has NOT announced anything yet regarding the rewards from World Bosses.

Lastly, we’ll get a few more things in the upcoming updates:

We’re quite ready for these updates, especially the pets, which can help to alleviate some grind.

You can also find the upcoming balance updates at the link here.

You can bet that you’ll hear from us again close to patch day!

In the meantime, PLEASE leave us any comments and feedback - we’d love to hear from you!

You can find our E7 community Discord at the link below, where you can reach me at Burtgang#9627.