A Public Security Club officer, who on second glance is revealed as a thief

Undercover
A cute and cheerful member of Reingar's Public Security Club, Judith originally came to Reingar as a thief with her eyes on magical artifacts. However, she enjoyed her time in the Public Security Club so much, she eventually forgot her original goal. She is an old friend of the Longtail Company's commander, Armin.

Judith really only needs one stat on her gear: Speed. Anything else she gets is just gravy. In a perfect world, you would load Judith up with gear that has Speed, Effectiveness for her Stun, and some combination of flat HP, flat Defense, and Effect Resistance to boost her survival. However, in reality, Judith just needs the best Speed gear you've got. The rest is relatively unimportant.

With all this in mind, it's probably a no-brainer that Judith wants a Speed set for her primary gear set. However, she's also one of the rare heroes that rather likes a Unity set for her secondary gear set. Judith doesn't benefit a lot from raw stats, but if she can get pulled into a Dual Attack after she's used her S3 (and is thus Stealthed), she might be able to Stun an enemy who survived your cleave.

If you don't have a Unity set or don't like the randomness of it, a Health set or a Hit set are good backup choices. You can also use an Immunity set if you're worried that your Judith isn't going to go first (although if she isn't, then she's not doing her job in the first place).

Because no Artifact can help her move faster at the start of a battle, Judith doesn't really care what Artifact she holds. You can give her a high-quality Artifact like Rhianna & Luciella, but it's going to be less effective on her than it would be on pretty much any other Thief. You can give her Wind Rider so she might get some more Stealth or Shepherds of Chaos to help her survive better, but again, the effects of these Artifacts will likely be limited.

In most cases, it's probably better to give Judith a totem Artifact that will help out the rest of her team. Something like Rainbow Scale or Spooky Solayu Stories has a better chance of securing a win for your party than something that gives its benefit to Judith alone. 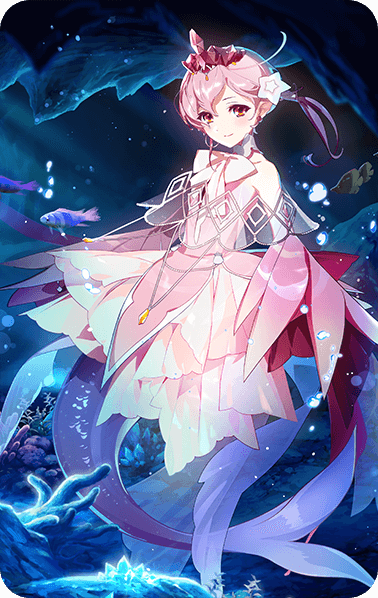 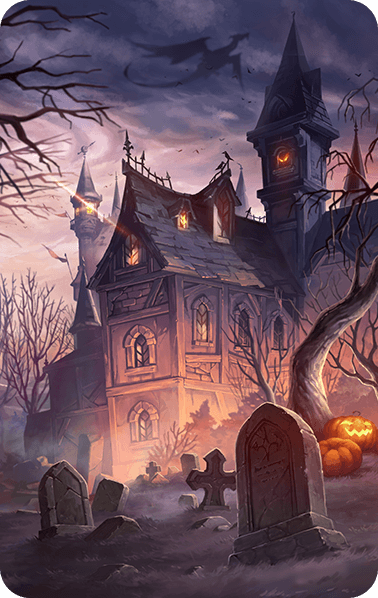 This is the kind of party you'll see all over the place in low-to-mid Master Arena: three strong, meta heroes and one apparent weak link. Then you start the fight, Judith goes first, and the rest of the team steamrolls you into the ground. (No, we're not bitter, why would you even think that?)

This team is very efficient at destroying equal- or lesser-geared opponents on Arena Offense or Defense. Judith CR-pushes, Bellona Defense Breaks, Maid Chloe grants an Attack buff, and Blood Blade Karin ends the fight. It doesn't work as well for Guild Wars, since Judith's lack of offense is more pronounced in a 3v3, but it can still be effective if she pulls off her Stun (or if your cleave is strong enough).

If you're a new Arena player and you see an enemy team with a level 40 Judith and think, "Oh good, an easy mark!" then learn your lesson now: IT'S A TRAP! Judith may look cute and harmless, but in her case, looks are certainly deceiving. Judith is so dangerous because of her blisteringly high Speed. She is one of the fastest heroes in Epic Seven, which allows her to act first in almost every battle and give Combat Readiness to her allies, pushing them all to act before your team and completely obliterating you.

As of January 2020, Judith remains the fastest Combat Readiness pusher in Epic Seven, with 117 base Speed that even a cartoon roadrunner would be impressed by. If you need to be absolutely certain that you will take the first turn in an Arena fight, Judith is one of the best ways to make sure this happens.

Judith's S1 can Stun enemies as long as she's Stealthed when she uses it, and her S3 grants her Stealth for 1 turn (once she's been Awakened, anyway). Usually she'll only pull off one Stun per battle (which can still be rather valuable), but if she gets pulled into Dual Attacks while Stealthed, she may be able to Stun multiple foes in one fight.

Judith requires fewer resources to do her job than just about any other hero. She's a 3★ hero, so she's easy to pull and upgrade, and her Skill Enhancements use Stigma instead of Molagora. She only needs to enhance one skill (her S3) and she doesn't care about any Awakening above 4-star (since that's the last Awakening where she gains Speed -- that's why you see so many level 40 Judiths in mid-range PvP). She only cares about one stat (Speed) and she basically doesn't care what Artifact she gets either.

Weak After the First Turn

Judith has one job, and she does her one job very well. However, once she's done her job, she's more or less dead weight. Even at max level, stocked with quality gear and a great Artifact, Judith is not going to be good at surviving, dealing damage, or supporting her team in any way. Her base stats are atrocious, her damage is negligible, and her Stun can only be activated as long as her Stealth lasts (and in PvP, with all the cleave heroes running around, that's probably not going to be very long). Judith's goal is very much to win the PvP battle in the first round. If she hasn't done that for you, then she's not pulling her weight.